biased strong it is 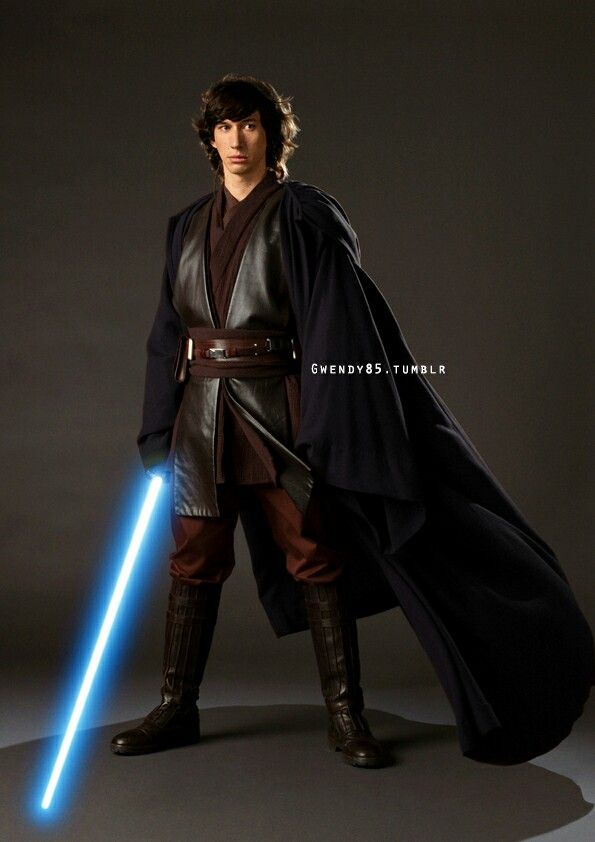 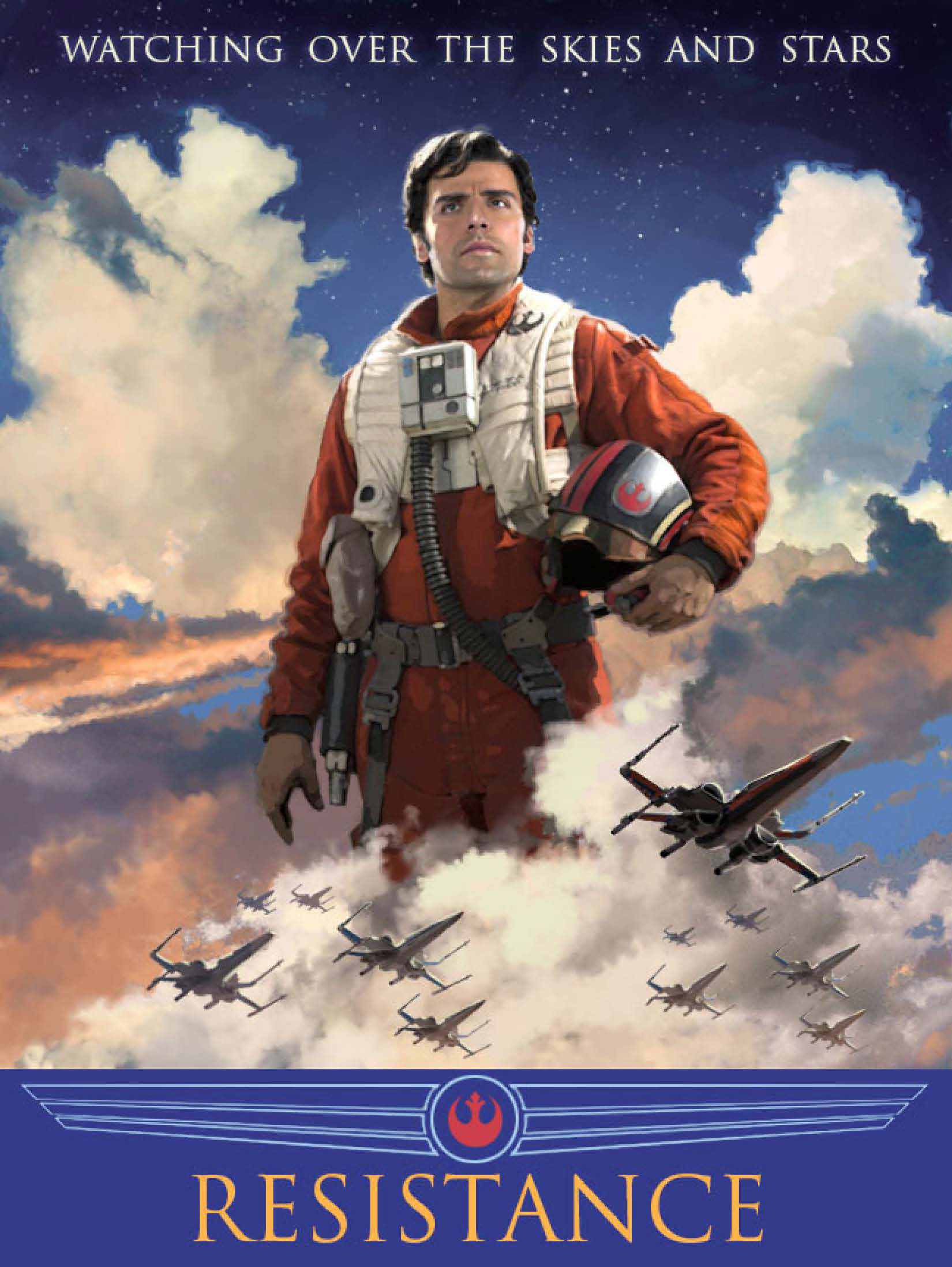 Finn’s arc is further sparked before this. In the opening sequence of the movie, which is very men-on-a-mission, the Resistance—Finn, Rose, and BB8— steals a Star Destroyer full of old Imperial weapons and vehicles, and during this heist, Finn sees a fallen Stormtrooper without his helmet on, and recognizes him. This crucial story beat was meant to re-ignite his internal conflict when it comes to killing his former brothers and sisters in arms (side note, Burnett in his YouTube video says I’d been more or less told as well. “I hope Kelly Marie Tran never reads this script ever. Because Rose Tico is front and center throughout this whole movie and her character is great as written.”)


From there, all the details match. Finn and Rose are captured, sent to a POW camp, Rose is interrogated by Hux. Eventually, when Finn escapes prison, he has connected with other dubious Stormtroopers, and recruits his own defecting Stormtrooper army to fight back, and this becomes his new army. It becomes a kind of citizen’s uprising.


The final ground battle was led by Finn and the reformed Stormtroopers on the streets of Coruscant, attacking the First Order Ship that hovers over the city. The Resistance joins in with stolen fighters and vehicles painted with their own revolutionary colors. There is a simultaneous air battle, led by General Poe Dameron.


The last beat of the film connected to “Star Wars: The Last Jedi,” with Finn and Rose taking all the Force-sensitive youth to a remote planet so Rey can train the next generation of Jedi. The Broom Boy, from Rian Johnson’s film, is among the children here. If anyone felt Rose, and to a lesser degree, Finn were shortchanged in the movie, ‘Duel Of The Fates,’ certainly gave them as much to do as any significant character.


The iron grip of the FIRST ORDER has spread to the farthest reaches of the galaxy. Only a few scattered planets remain unoccupied. Traitorous acts are punishable by death. Determined to suffocate a growing unrest, Supreme Leader KYLO REN has silenced all communication between neighboring systems. Led by GENERAL LEIA ORGANA, the Resistance has planned a secret mission to prevent their annihilation and forge a path to freedom…


Rey’s story? She’s off with Poe on another mission (and has a double-bladed lightsaber that sounds like something like Darth Maul’s weapon) believing there is still good in Kylo Ren, (naturally) and both of them seemingly trying to end the Jedi and Sith—picking up where the ‘Last Jedi’ left off. Part of Kylo’s story is finding a Sith Holocron that leads him to a Sith Lord (he fights Darth Vader, but it’s one of those spooky force dreams that’s real, but not real). Ultimately, it’s revealed that Kylo Ren killed Rey’s parents, and she’s not at all related to Palpatine. The Force Ghosts of Luke, Obi-Wan, and Yoda all assist Rey in her final battle against Ren. The Jedi all try to bring Ben back to the light, but Ben is “extinguished,” and the attempt is unsuccessful.


Honestly, reading the beat for beat Reddit post is a bit convoluted and confusing, but it’s correct. Lucasfilm won’t be commenting and Trevorrow won’t either, but I suspect if you met him one on one in an interview and asked, he’d be hard-pressed to deny it, or at least would have to give you no comment (for now).


What happened to the stories in the trades about a version of Trevorrow’s script where Leia confronts and battles Kylo? (“She thought IX would be her movie. And it would have been,” Kathleen Kennedy said in May 2017) Well, it’s not clear from this script breakdown, which is purportedly from a week before Carrie Fisher’s death(December 27, 2016), but Leia doesn’t appear to be “front and center” in this version. So, I believe that info is wrong, and this script is a version that was written after Fisher passed away. Trevorrow and Connolly did have to rewrite their text of “Duel Of The Fates” after she died, and I’m pretty sure this is that version.
Du musst dich anmelden oder registrieren, um zu antworten.
Teilen:
Facebook Twitter Reddit Pinterest Tumblr WhatsApp E-Mail Link
Top Bottom