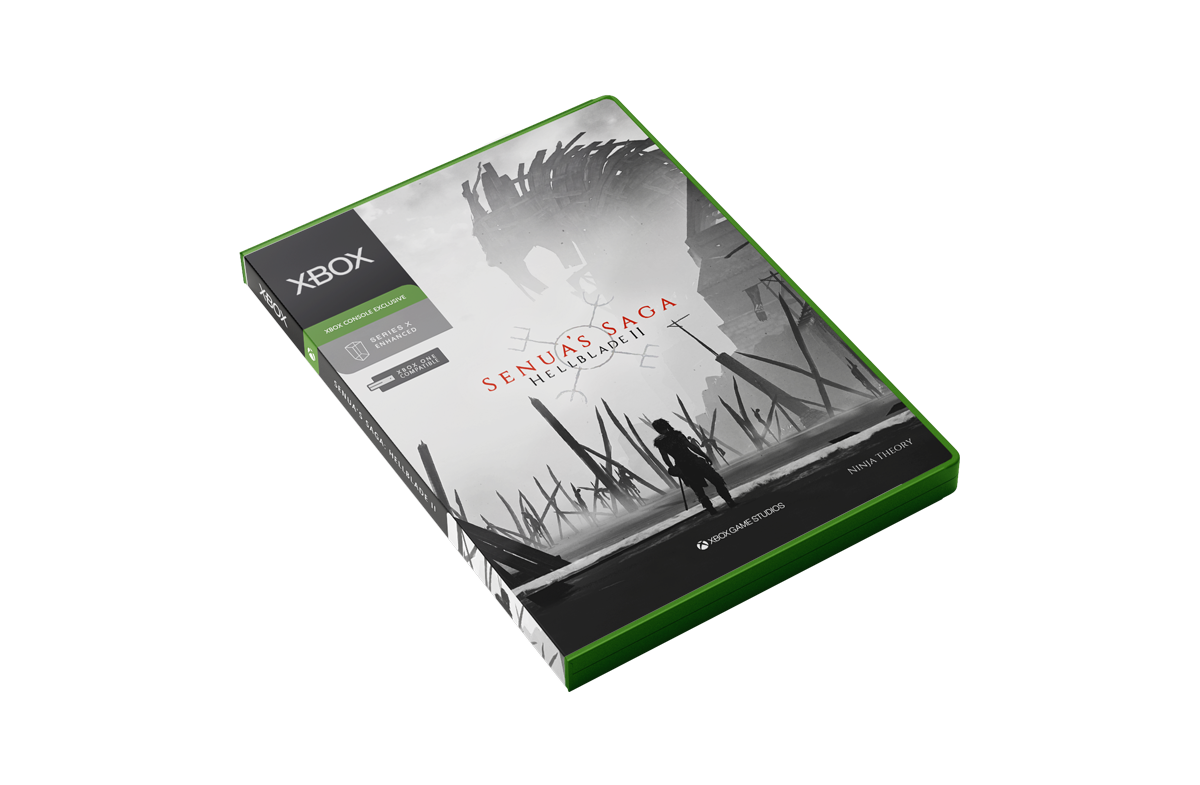 MORE IMMERSIVE AND RESPONSIVE GAMES FROM THE WORLD’S MOST POWERFUL CONSOLE The Xbox Series X will be the ultimate console for players who want the most immersive games from a device designed, built and optimized for gaming with zero compromises. Powered by our next generation, custom designed...