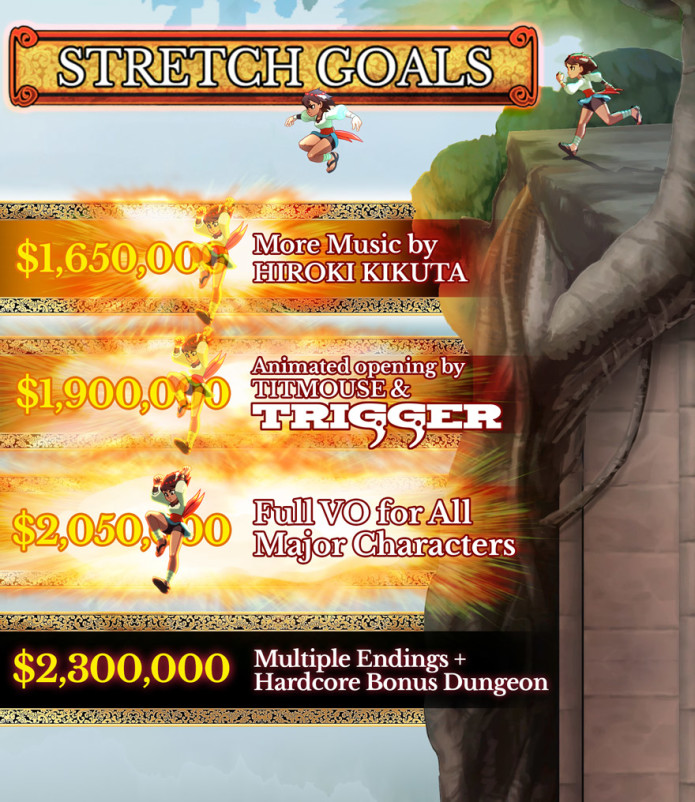 The new title from Skullgirls developer Lab Zero Games, role-playing game Indivisible, will include a handful of guest characters from other indie games, including skateboarding dinosaur Zackasaurus from Super Time Force, Juan from Guacamelee and Shovel Knight from, well, Shovel Knight.

Lab Zero told Polygon that Indivisible will feature a "large and diverse cast of characters," with more than 25 playable "Incarnations." Those characters will join protagonist Ajna as playable party members, as will the following cameo characters borrowed from other titles:

Lab Zero CEO Peter Bartholow said the developer will adapt each character's abilities and personalities into Indivisible's battle system. They hope to announce additional guest characters in the future.

Indivisible is a platformer-RPG hybrid based on southeast Asian and other world mythologies, and draws gameplay inspiration from Super Metroid and Valkyrie Profile. The game is in development for Linux, Mac, PS4, Windows PC and Xbox One. Lab Zero is seeking $1.5 million in crowdfunding to develop Indivisible and is working with publisher 505 Games to co-finance the game. A playable prototype for Indivisible is available for PC and, as of today, for PlayStation 4.
Klicken, um alles anzuzeigen...