"As we go forward, the studio is going to continue working. We have a lot more coming up with Gears 5. We have new operations, content and maps... we have new DLC plans. There's a bunch of things that we're going to be delivering for Gears 5 throughout 2020.“

"I feel great about Gears 5," Booty says. "I will start with what's most important, in that the quality and the craft of the game is world class. I say that definitively without having to put any exceptions or caveats around that. We are particularly happy with the progress that they've made in terms of accessibility, diversity representation in the game, and some of the awards it got for things like audio. We are still seeing a tremendous amount of energy around the passionate and global fanbase. That group continues to grow.

"We have continued growth in merchandise, linear media... Universal still has the option for the movie out there. So we feel great about it. And in terms of the game's performance, it has done very well within Game Pass."
Zuletzt bearbeitet: 6 Feb 2020 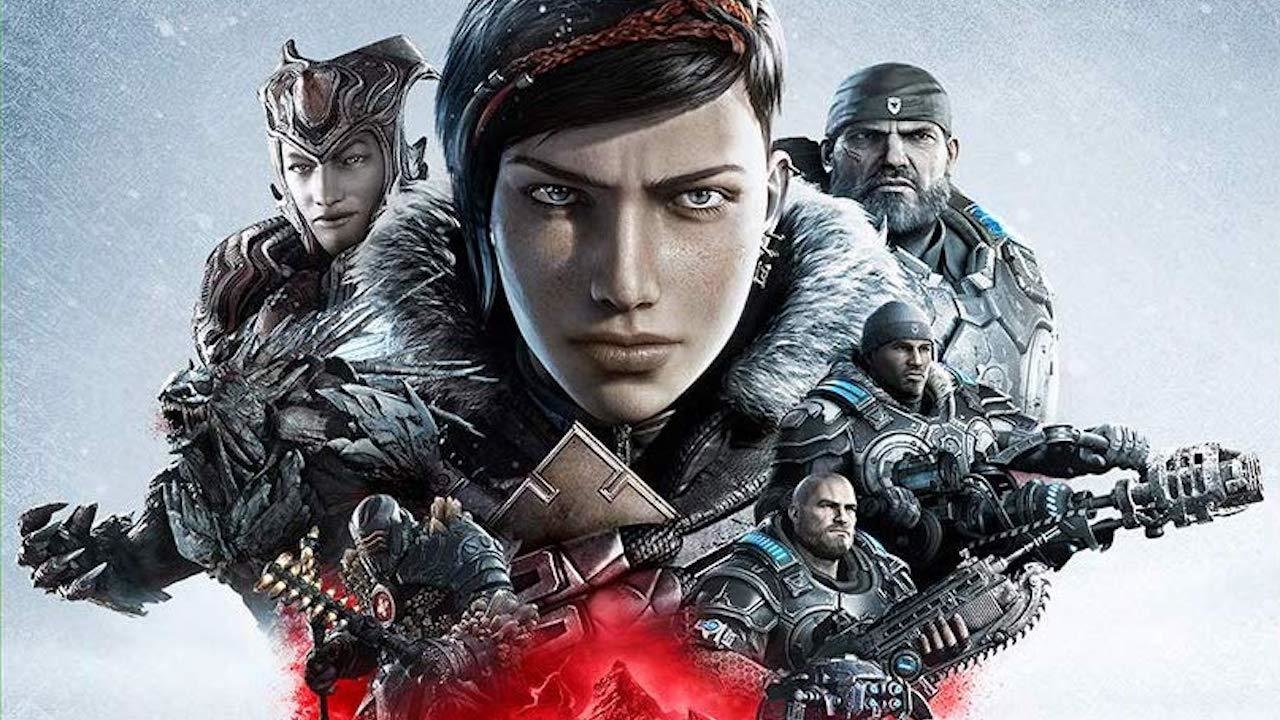 To close out the segment on the power of Xbox Series X, The Coalition’s Technical Director, Mike Rayner, came up to show us how his team is planning to optimize Gears 5 for Xbox Series X. The team showcased a technical demo of Gears 5, powered by Unreal Engine, for Xbox Series X using the full PC Ultra Spec settings, which included higher resolution textures and higher resolution volumetric fog, as well as a 50% higher particle count than the PC Ultra Specs allowed. They also showed off the opening cutscene, which now runs at 60 FPS in 4K (it was 30 FPS on Xbox One X), meaning the transition from real-time cutscenes to gameplay is incredibly smooth.

There were also some noticeable improvements in a few other areas as well. Load times were extremely fast, and the team was able to turn on some features that, while previously implemented, had to be turned off for the Xbox One X version. This included contact shadows (providing extra depth to objects) and self-shadow lighting on plants and grass, making every scene feel more realistic. Rayner also shared that the game is already running over 100 FPS and that the team is investigating implementing 120 FPS gameplay for multiplayer modes, giving players an experience never before seen on consoles. Most impressive of all? The fact that the team was able to get all of this up and running in a matter of weeks.