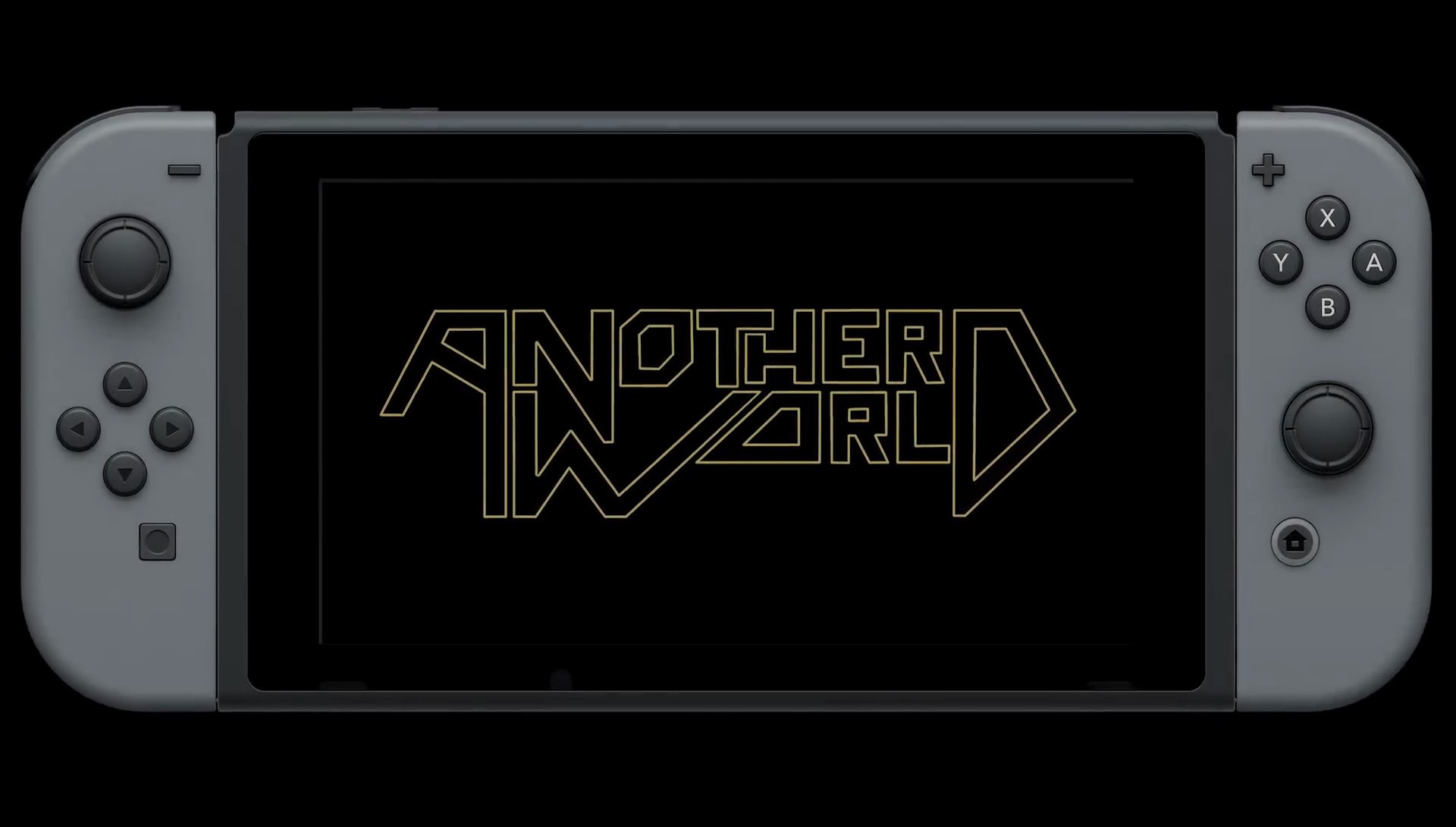 Independent developer and publisher Dotemu announced today that Another World, a game that has inspired a generation of creators, will arrive on Nintendo Switch late next month. Also known as Out of This World in North America and Outer World in Japan, Another World made its debut in 2012 in the prestigious MoMA in New York and was among the first 14 games selected by the museum for having made history. It is considered one of the most essential video games ever made, inspiring numerous video games creators of outstanding titles such as Ico and Metal Gear Solid.

Dotemu has worked closely with original creator and industry visionary Eric Chahi on the Switch version, staying true to the original feel of the game and its deep sci-fi universe setting. In a new video released by Dotemu today, Chahi describes the inspirations, processes and even doubts as the original game was under development, and shares original sketches and illustrations related to the creation of Another World as he defines what drew him to a sci-fi setting.

Featuring a compelling story and captivating adventure, players will be able to switch back and forth in real time between the original and HD graphics and choose from three difficulty modes. Another World will be showcased at the upcoming Game Developers Conference in the GDC Play Lounge (PS4253), located in the North Hall, Wednesday through Friday during show floor hours.

Another World tells the remarkable tale of Lester Knight Chaykin, a young and rather talented physicist. While working on an experiment using a particle accelerator, a lightning bolt strikes his lab, causing an unforeseen particle fusion. The accompanying explosion opens a hole in the fabric of space and time, teleporting Lester to a barren, alien planet. Players lead Lester through a series of dangerous environments, battling alien soldiers and wild creatures while solving unique and creative puzzles in order to survive.

Another World will release in five languages (English, French, Italian, German and Spanish).

For the latest information on Another World and to keep up with all Dotemu news and games, please follow them on Twitter @Dotemu or hit up dotemu.com. 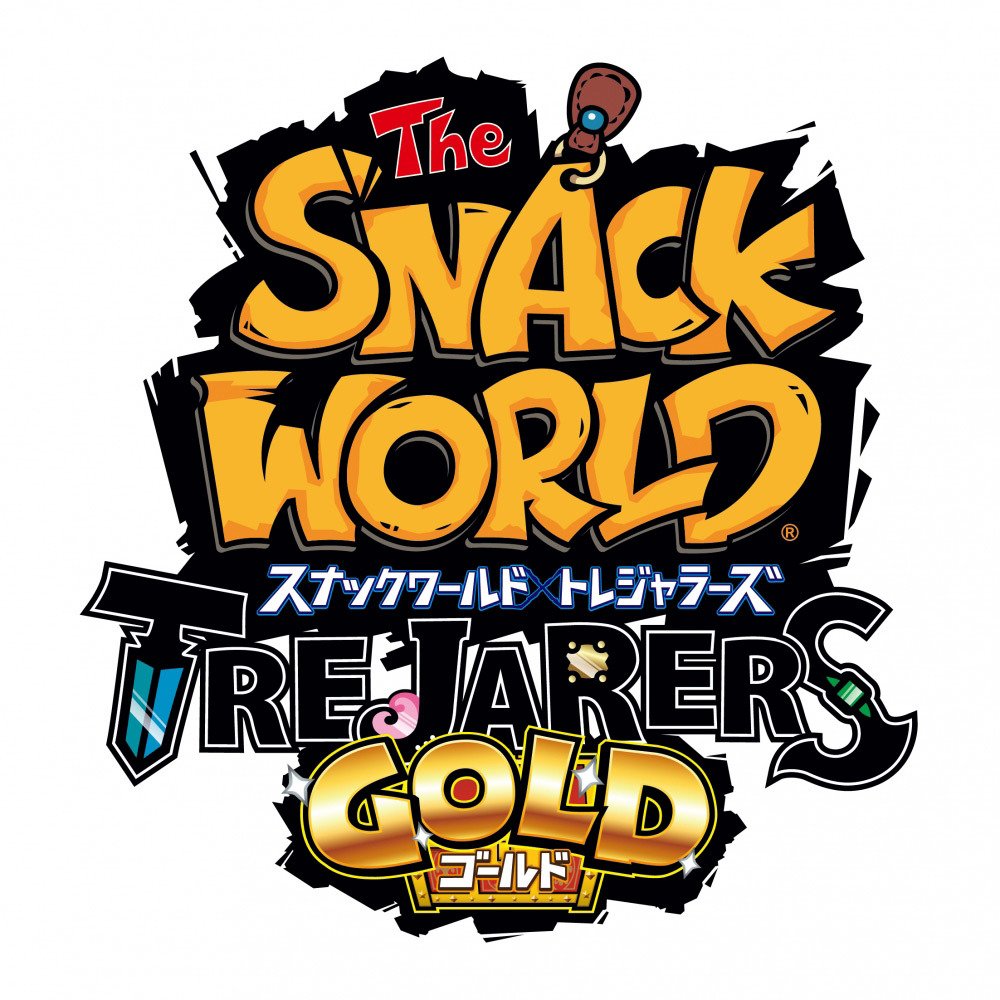 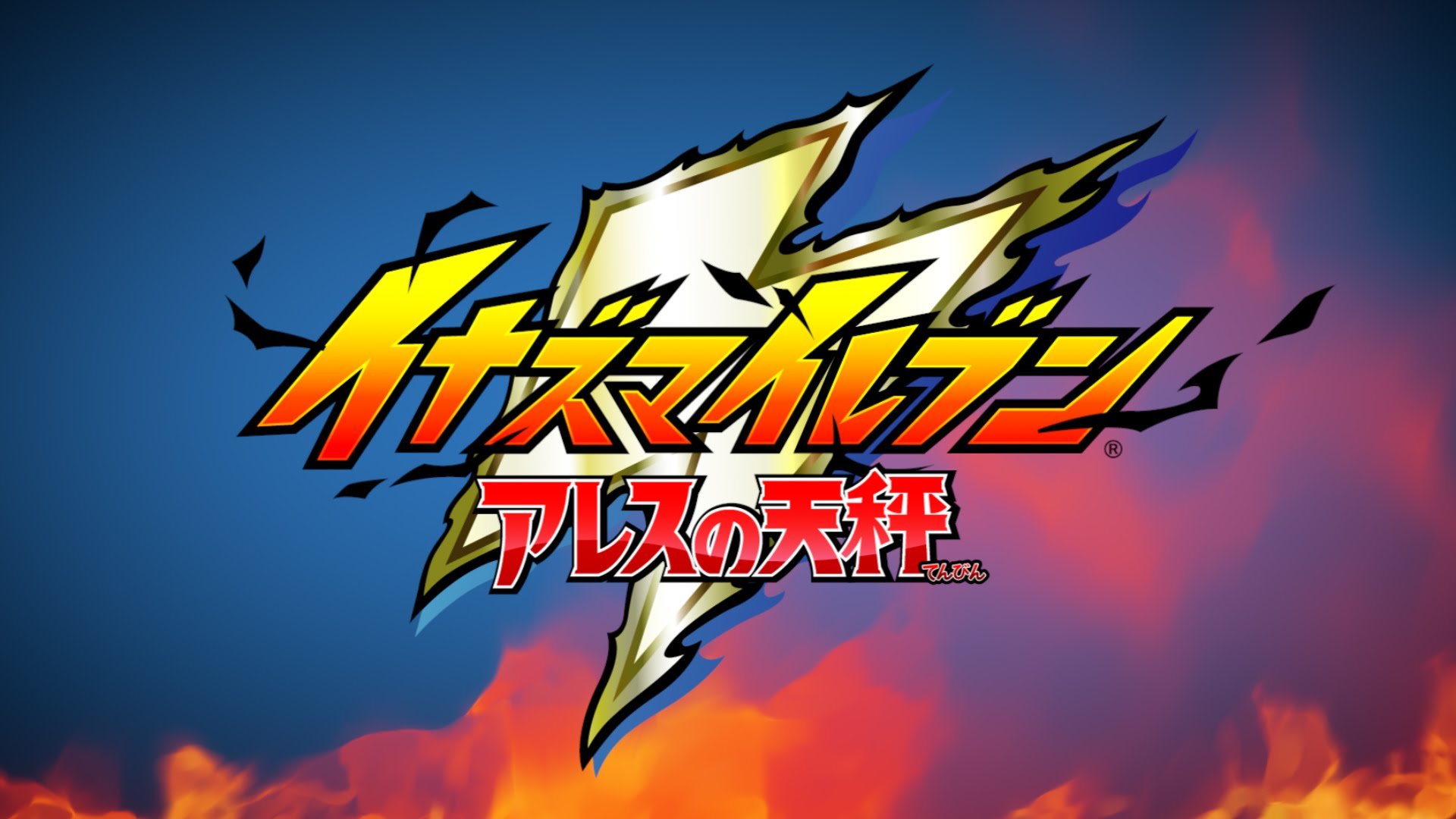 Rockfish trying to bring Everspace to the Nintendo Switch
Co-founder Michael Schade explains how they're trying to work around CPU hardware constraints.
https://www.gamereactor.eu/news/610723/Rockfish+trying+to+bring+Everspace+to+the+Nintendo+Switch/

"Well I cannot promise anything right now (laughs). But we're looking into it," admits Schade in an upcoming video interview with Gamereactor. "It's really challenging to port it over to the Switch because Everspace is not GPU-bound so the graphical power is less of an issue; it's the main processor."
Klicken, um alles anzuzeigen...

Now, while I cannot share any further details about a release date or pricing, I definitely can share​
that our mobile gaming background already paid off: Everspace runs super smoothly, and it looks just gorgeous on the device. We still have to optimize the performance when running on the big screen, but we are getting there. So, stay tuned for more!​
trailer
Klicken, um alles anzuzeigen...

Rockfish trying to bring Everspace to the Nintendo Switch
Co-founder Michael Schade explains how they're trying to work around CPU hardware constraints.
https://www.gamereactor.eu/news/610723/Rockfish+trying+to+bring+Everspace+to+the+Nintendo+Switch/