„
Manchester City are facing an extended transfer ban from Fifa over the signing of eight players aged under 18 from overseas. Manchester City also face serious and detailed allegations of paying the families of youth players.

Mathias Bossaerts, a defender from Belgium was paid £190,000 by City.

Documents in the hands of UEFA, prove the club were willing to pay £10,000 relocation costs to the family of a young boy who was still playing under-8s football.

Man City are among five Premier League clubs (not Liverpool) under scrutiny over their recruitment policies. FIFA are said to be wanting bans to all five. FIFA are in receipt of five separate cases - including breaches of transfer fees, agent’s fees, payments to the family's, relocation costs.

The lists goes on and on and on. Trust me - they ain't walking away from them all. Those listed are just the start.

Manchester City are accused of concealing payments of £200,000 to the agent of Jadon Sancho - when he joined from Watford FC.

UEFA have been given internal Man City emails which show a huge portion of City’s sponsorship deals were "mostly" paid by Sheikh Mansour - who is of course, Man City's owners - and that is patently a flagrant breach of the rules. Manchester City lawyers tried telling UEFA the emails showing wrong doing were the result of being "hacked" and then they were "planted on to Man City's systems" before being "stolen" and finally "leaked to various news outlets."

To bend FFP rules, Roberto Mancini, when boss of Man City, was paid 1.75M for "consultancy services" from Al Jazira - another club owned by Sheikh Mansour - more than the 1.5M excluding bonuses ect Mancini was being paid by City themselves. That allowed them to lie about losses.

Sheikh Mansour paid the majority of the sponsorship by Abu Dhabi's airline Etihad - and so with Manchester City the selling image rights of players to a company - Fordham Sports Management, to move wage spending OFF the books.

In another flagrant breach - it's claimed that in just one agreement of many between Manchester City and Etihad Airways, Sheikh Mansour paid 60M of the 67M sponsorship deal himself.

Kind of seeing a pattern here. No? Another alleged breach occurred when Man City sacked Bobby Mancini. Due to the obscene payout they made to him, (close to 10M) they had to find way of recouping that money because it meant more expenditure on Man City's books that had to be covered by income under UEFA"s rules.

Facts are - if there are any City fans thinking this is a one off breach, from one organisation - please don't be foolish and think again.

https://twitter.com/i/web/status/1134393191149559808
The club’s principal owner, John W Henry, has touched down in Madrid and made a huge admission ahead of the Champions League final according to Sky Sports reporter Kaveh Solhekol.

The Fenway Sports Group chief has made the massive claim that even if we win the Champions League it won’t make up for having just been edged out on the Premier League title by a solitary point.

Henry has pledged to invest even more cash into Jürgen Klopp’s team this summer with the intention of going full-throttle at the league next season. 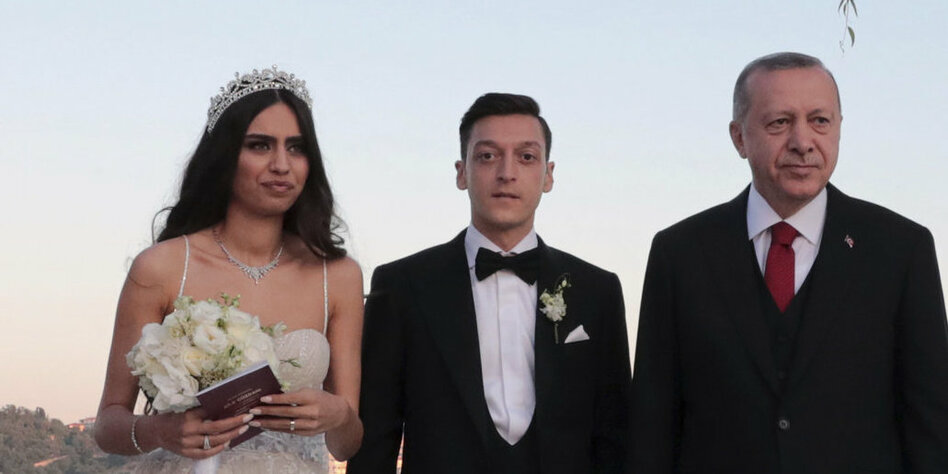