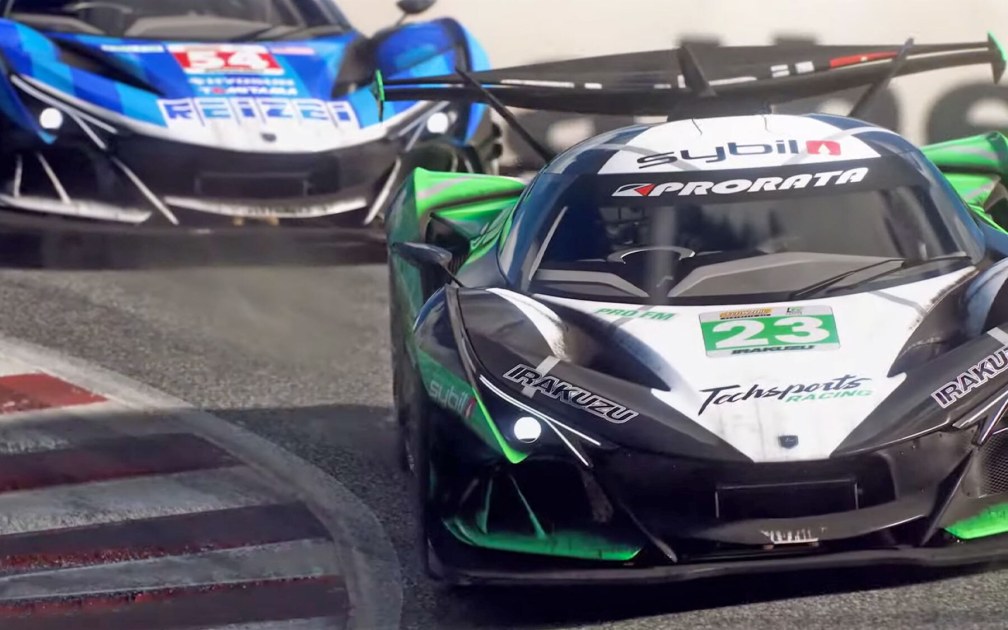 A closer look at 'Forza Motorsport' for Xbox Series X

We chat with Turn 10 studio architect Chris Tector and Xbox director of program management Jason Ronald about the next generation of Forza.

Yea, many people indeed ignored everything they said during Forza Monthly episodes and my posts about it. Forza Motorsport never was a launch game. Development on this started in May 2019 if I remember correctly, with ForzaTech stuff obviously having started earlier.

They also kept saying how they want to offer early flighting phases and open development with the community, so in all these release guesses, it’s not that far stretched to actually predict FM preview builds to be playable in 2021. I personally don’t expect this just to be one hard release, but more of a roll-out to also represent its nature of an on-going Forza Motorsport platform for years to come.

- Started production last year as FM7 support was winding down
- Team is doubling down on Motorsport. Logo showing “Motorsport” in as big of a font as “Forza” is a reflection of that (compared to recent FM titles which only had Forza in big).
- Talked a lot about going back to FM roots
- He sees this new FM as a love letter to long time fans as well as a welcoming platform for a new generation of Motorsport fans
- Most diverse development team, bringing loads of new concepts and ideas
- Continued focus on accessibility
- Briefly touched on the stuff they had mentioned last year, that they’re revamping what they call the Forza fundamentals like AI, physics, race regulations, etc...
- The livery we see in the trailer is a teaser of how we can expect our in-game team to show up on and out of the track (I think that’s probably around the fact that all cars in the Laguna Seca section have the same placement for numbers for example)
- Ray-tracing highlighted modelling issues which made them rethink how they’re building/improving content (hopefully that means the few outstanding modelling errors get fixed in the process...)
- Confirmed they have used laser scanning and photogrammetry to reach the level of details we saw in the quick Laguna Seca glimpse. He said that’s what to expect for the next generation tracks (not inspiring confidence in retaining the full FM7 track list... :/)
- Mentioned that the tools they‘ve built make content creation much faster (didn’t give specifics) and also allows the team to react much faster to community feedback without necessarily needing to wait for a content update (gives example of track limits or penalty systems being too lenient or too harsh).
- More to share “soon”

No additional details on number of cars, tracks or release date.