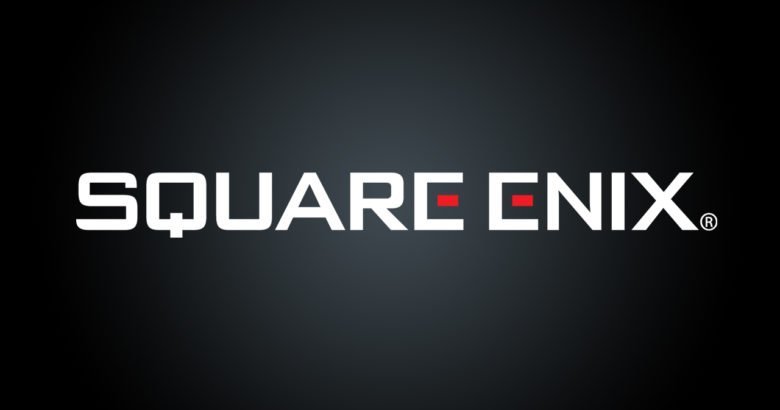 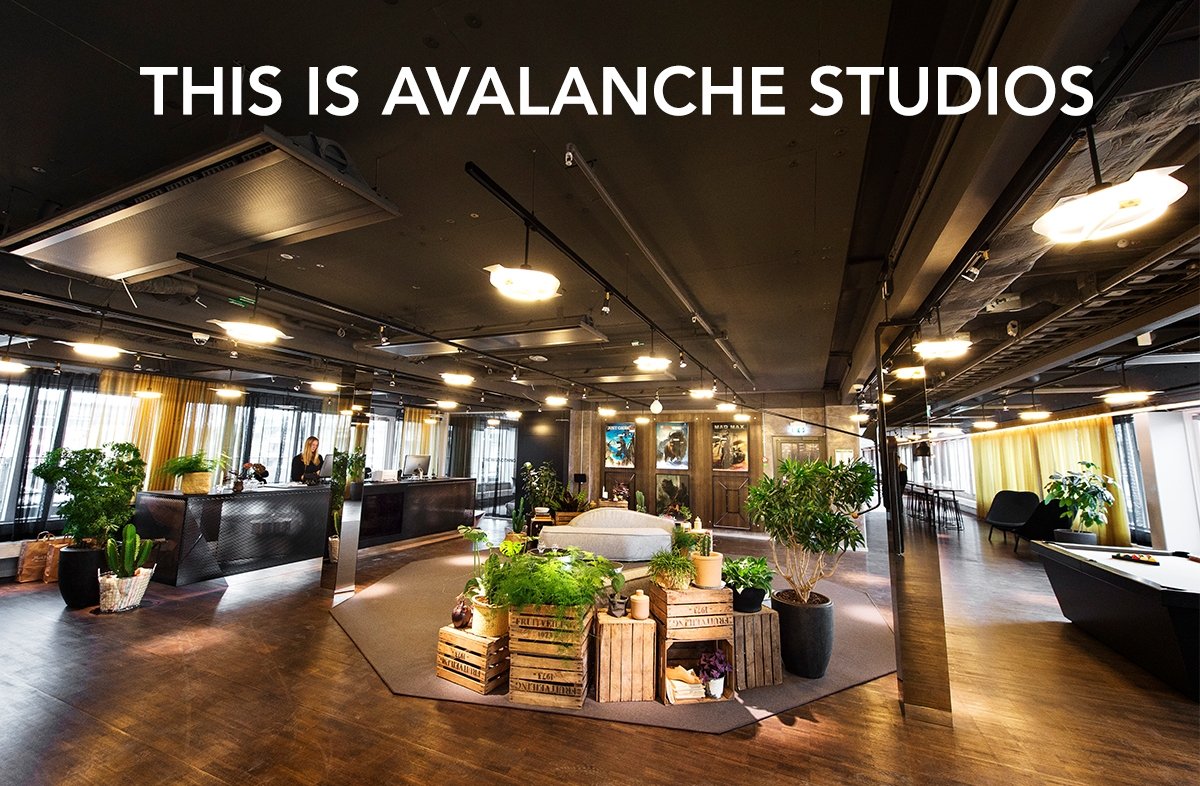 This deal marks the single largest acquisition in Nordisk Film’s 111-year history, and is part of its strategy of investing heavily in successful Nordic game studios. In April 2017, Nordisk Film acquired a minority ownership share in Avalanche Studios, which will now be complemented by a EUR 89 million acquisition of the remaining shares. Avalanche Studios, which was founded in 2003 by Christofer Sundberg and Linus Blomberg, is now valued at EUR 117 million.

"We have been minority owners of Avalanche Studios for a year, and are already impressed by their results," said Mikkel Weider, Managing Director at Nordisk Film Games. During its 15 years in business, Avalanche Studios has built a world-class team and created a unique company culture that perfectly matches our own values. It also has a unique foundational technology, exciting new titles in development and a strong IP in the The Hunter franchise.

Avalanche Studios has established itself at the forefront of open world game development and creates games based on its proprietary technology called Apex– Avalanche Open World Engine. The studio currently employs more than 320 developers with offices in Stockholm and New York City. Just last week, a third studio, located in Malmö, Sweden, was announced.

Under Nordisk Film’s ownership, Avalanche Studios’ strategy will remain unaltered. It will continue as a creatively independent game studio, developing its own IP’s, as well as catering to third-party publishers and license holders. Following the deal, co-founders Christofer Sundberg and Linus Blomberg will remain at Avalanche Studios, focusing on the creative and technical aspects of its games development. The management team, with CEO Pim Holfve at the helm, will also continue unchanged.

"We have had a fantastic year with Nordisk Film as part of Avalanche Studios," commented Pim Holfve, CEO of Avalanche Studios. "We’ve grown and matured at a pace which was previously not possible. Even though we’ll continue to operate as an independent studio, Nordisk Film will – with a century of experience from growing creative businesses – provide us with a more solid foundation. I could not be happier to have them on-board."

"This is a milestone in our 15 year long history," added Christofer Sundberg, Chief Creative Officer and co-founder of Avalanche Studios. "We started from nothing and have built this incredible company, thanks to a team of exceptionally talented people. With Nordisk Film as the owner of the studio, we will expand our creative horizons. I look forward to continuing our long and successful relationships with the best publishers in our industry, as well as creating new games under our own Avalanche Studios publishing label."

"At Nordisk Film, we are determined to strengthen our position in the growing global gaming market," said Allan Mathson Hansen, CEO of Nordisk Film. "We want to build a sizeable portfolio of game developers. Our engagement in Avalanche Studios proves that we are committed to substantial and long-term investments." 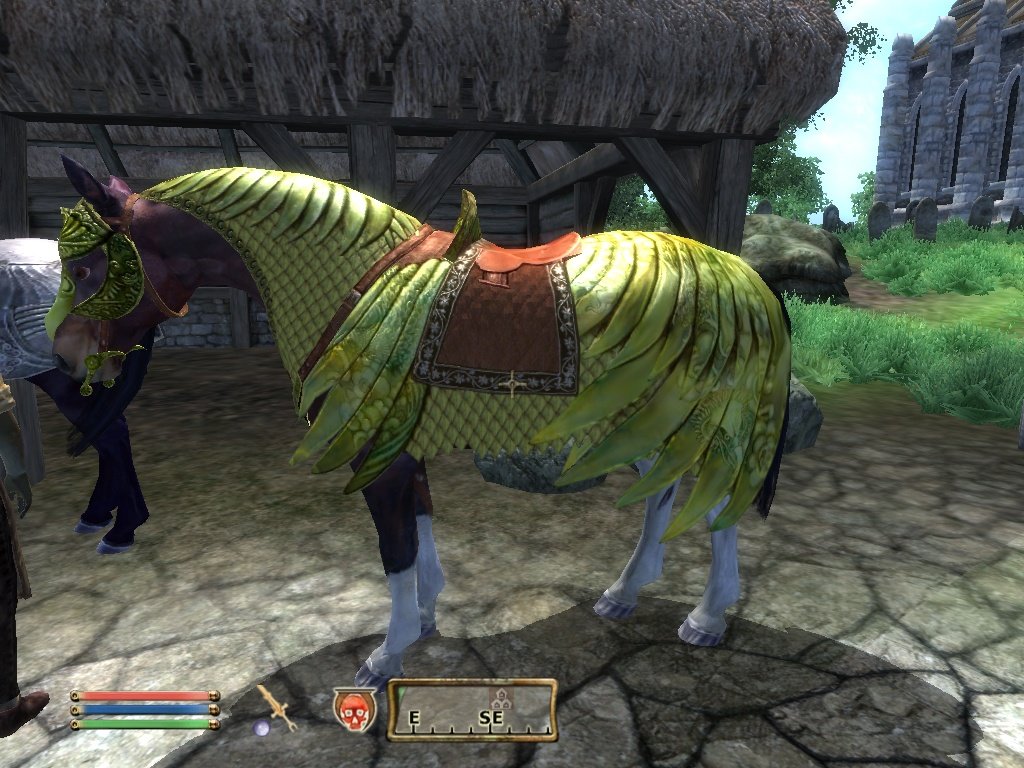 Crystal Dynamics, the renowned developer of the critically acclaimed and world-famous Tomb Raider franchise, is expanding with key new hires at its Redwood Shores headquarters and the creation of a new Bellevue, Washington satellite studio: Crystal Northwest.

“We’re aggressively scaling up our teams and adding a new studio with spectacular talent to deliver the ultimate gaming experiences for our players,” said Scot Amos, Co-Head of Studio at Crystal Dynamics. “We have assembled a team of industry veterans and leaders in order to create gaming experiences that surpass the expectations of our passionate community.”

The new studio in the Seattle area is officially up and running as of today, and is a full-fledged extension of Crystal Dynamics. Dedicated initially to technology development, it delivers even more expertise to the highly-anticipated Avengers Project. Led by 20-year industry veterans Chad Queen and James Loe, the new studio bolsters the development of future games, tools, and technology.

In addition to the new studio, Crystal Dynamics has added best-in-class development talent to its Redwood Shores, California headquarters. These new additions will strengthen the teams on both current and future projects.

Among the dozens of new hires are world-class developers like Vincent Napoli, the new Lead Combat Designer at Crystal Dynamics who was most recently on the latest God of War, plus Ben Wanat, an 18-year industry veteran and an original co-founder of the Dead Space franchise, who led the development of Dead Space 3 as Creative Director. Joining them is David Fifield, who sports 20 years of experience as Executive Producer and Design Director at 343 Industries on Halo, as well as Game Director at Raven Software on numerous Call of Duty titles. Crystal Dynamics continues to attract the best and the brightest talent across all disciplines, many recently hailing from the likes of Naughty Dog, Pixar, EA, and many more.

“Our new studio in Bellevue, and the new hires in Redwood Shores, represent our continued commitment to the most ambitious project we’ve ever created,” said Ron Rosenberg, Co-Head of Studio at Crystal Dynamics. “We’ll keep building on the exciting growth Crystal Dynamics has experienced over the last several years, and are eager to deliver a world-class Avengers experience for fans around the world.” 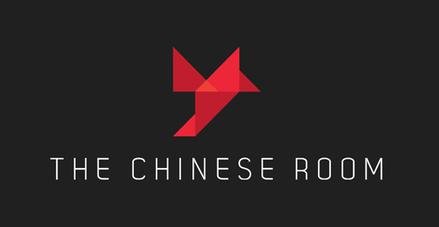 Sumo Group, the award-winning provider of creative and development services to the video games and entertainment industries, today announces that it has acquired The Chinese Room from founders Dan Pinchbeck and Jessica Curry.

As an award-winning independent game developer, The Chinese Room is best known for creating the innovative games ‘Dear Esther’, ‘Amnesia: A Machine for Pigs’, the genre-defining ‘Everybody’s Gone to the Rapture’ and Google Daydream exclusive ‘So Let Us Melt’.

Dan will take the role of Creative Director of The Chinese Room, while Jessica will continue her career independently as a composer.

Located in Brighton, The Chinese Room will operate as part of Sumo Digital, becoming its fifth studio and fourth in the UK. Sumo Group intends to invest in The Chinese Room and continue development of current projects by building its team and collaborating with other Sumo Digital studios.

Carl Cavers, CEO of Sumo Group, said: “I am really pleased that Dan has chosen to join Sumo Group. We believe Dan’s renowned creative abilities will add real value to Sumo Group. The Chinese Room has an outstanding reputation and its acquisition will enhance and extend Sumo Digital’s capabilities. Having a studio in the south of England opens new doors for the Group and we are confident that it will create exciting opportunities.

Dan Pinchbeck, Creative Director of The Chinese Room, said: “I’m thrilled to be joining Sumo Digital, a network of studios I’ve a huge amount of respect for. Sumo will provide the support and experience I’m looking for to take The Chinese Room to the next level. Our aim is to build on the reputation I’m proud to have earned, to create a truly world-class studio delivering bold, imaginative new games. We’re already working on some really fantastic new concepts, alongside discussions with partners about some of the games we already have in the pipeline. The future for the studio is incredibly exciting and being part of the Sumo family is absolutely central to that.”

Paul Porter, Managing Director, Sumo Digital said: “I’m delighted that Dan is joining Sumo Digital, and very much looking forward to The Chinese Room continuing to create the unique, innovative games they are known and loved for.”

This acquisition follows the addition of the studio in Newcastle, formerly CCP Games, in January this year, and the Nottingham studio that opened in 2016.
M

August 30, 2018) - SQUARE ENIX HOLDINGS CO., LTD. (the 'Company'), today announced that the Company and Tencent Holdings Limited have signed a letter of intent to create a strategic alliance between the high-quality content provider and the mega internet service provider.

Square Enix Group is making tireless efforts to offer unique content experiences to its fans all over the world through multifaceted business deployment. Square Enix Group will be accelerating these business development efforts to enhance its content services worldwide through this strategic alliance with Tencent Group. Outcomes of this newly created alliance include the establishment of a joint-venture company, co-development of AAA titles based on new intellectual properties, the licensing of existing intellectual properties, and more.

'We have strong expectations for this strategic alliance with Square Enix Group,' says Steven Ma, Senior Vice President, Tencent Group. 'The alliance will enable us to couple our broad range of internet service capabilities to Square Enix Group's superb creativity, and provide our customers with unprecedented content experiences on a global basis.'

'Tencent Group and Square Enix Group share the vision of utilizing technology and creativity to deliver unprecedented entertainment experiences and services to a global audience,' said Yosuke Matsuda, President and Representative Director of Square Enix Holdings. 'This newly established alliance will be a strong boost to Square Enix Group's strategy to diversify our content offerings and expand access channels to a wider customer base.'

Further details of the strategic alliance will be announced at a later date as progress is made.

All trademarks are properties of their respective owners.
Klicken, um alles anzuzeigen...

The Belgium Gaming Commission (BGC) has stated that games which include certain ‘loot box’ style mechanics violate gambling laws in Belgium. While we disagree with this position, we are working to comply with the BGC’s current interpretation of these laws. As a result, we have made some local changes to the MyTeam mode. These changes are necessary in order for us to accommodate the BGC’s interpretation of the Belgian Gaming Act. Specifically, we will be turning off the ability to purchase packs with premium (non-earned) currency/VC.Gamers are still able to acquire packs with MyTeam points. We will be continuing conversations with the BGC in order to explain our view on how NBA 2K and MyTeam pack purchases already comply with local laws. If you agree, we recommend that you contact your local government representative to communicate your opinion. We will keep the community posted on any developments. We apologize for any inconvenience.