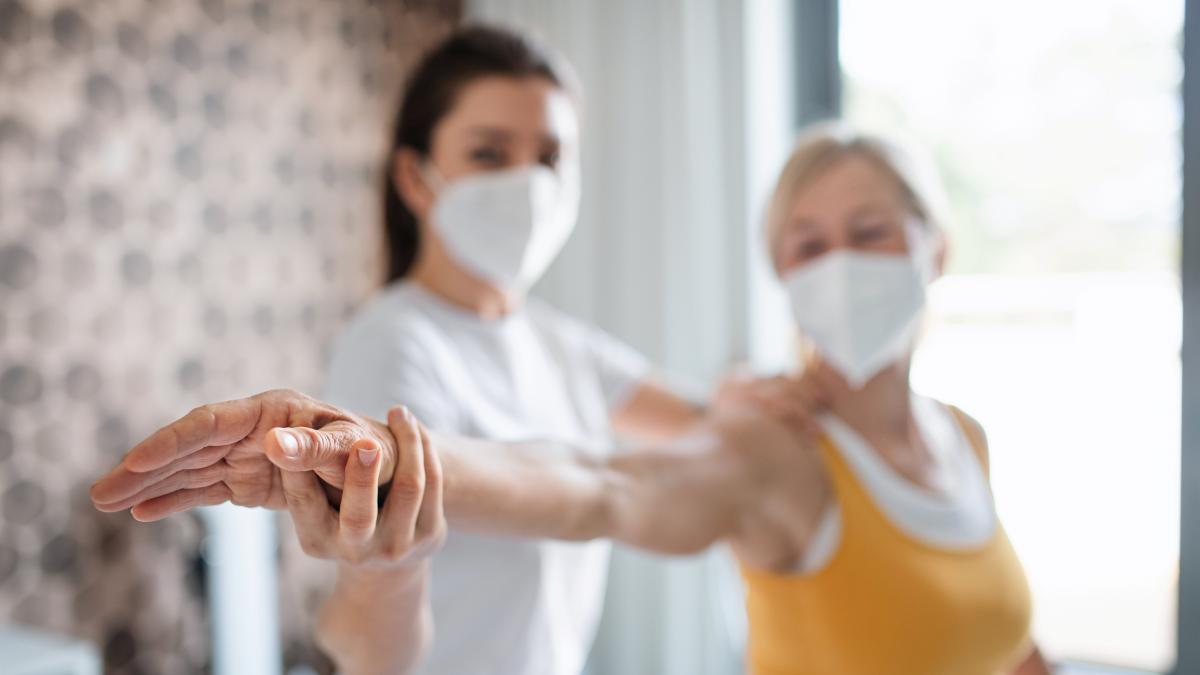 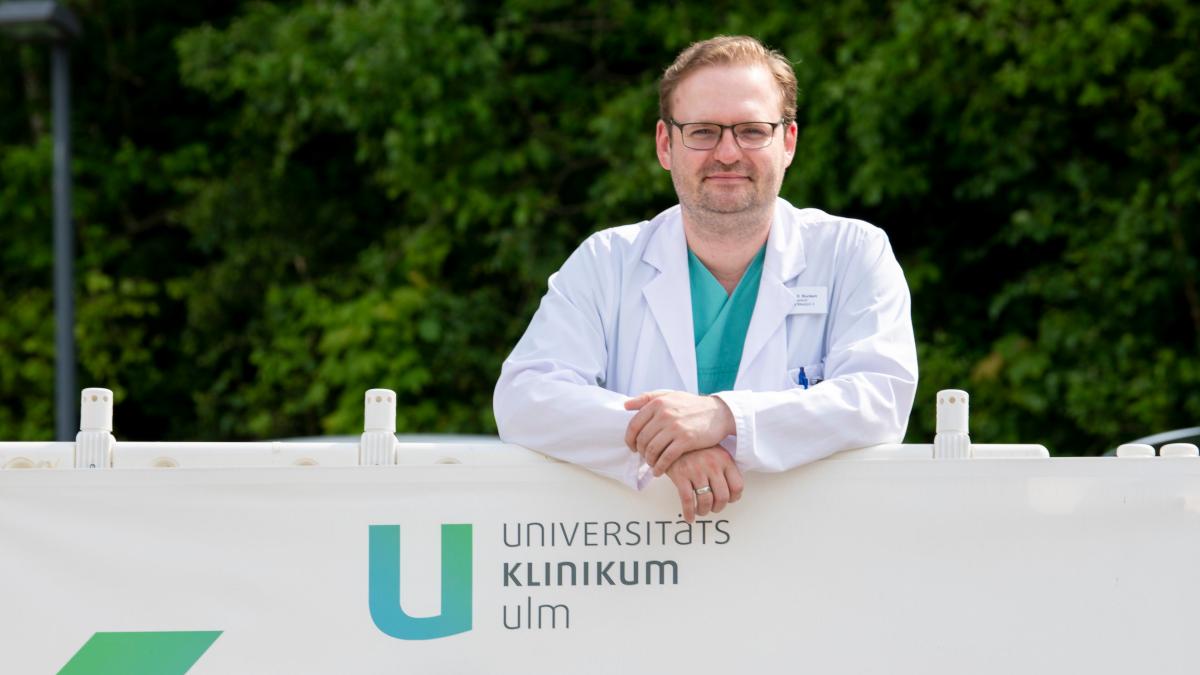 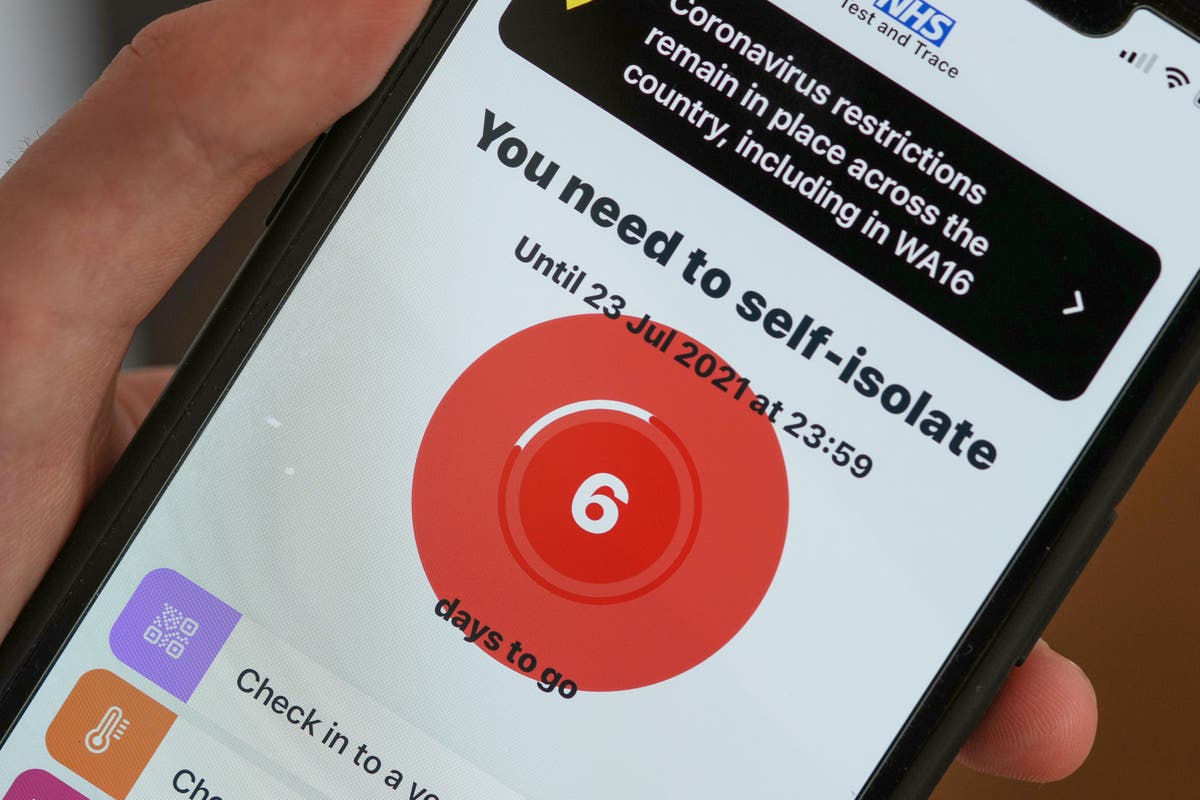 A further 96 people have died within 28 days of testing positive for coronavirus in the UK - the highest reported daily figure since 24 March, new government figures shows.
It brings the nation’s death toll to 128,823.
There were also 46,558 new cases of Covid recorded in the same time period, according to the data.

Two-thirds of Indians have Covid-19 antibodies​

Two in three Indians have tested positive for coronavirus antibodies, the latest data shows.
This means that 400 million of the country’s 1.4 billion people do not have antibodies and are therefore more vulnerable to the disease.
“The second wave is still persisting. The danger of new outbreaks is very much there,” senior government adviser Vinod Kumar Paul said.
The findings were based on a survey of 29,000 people between June and July.
Of the 8,691 children who were tested, half of them were seropositive.

South Korea’s prime minister and one of his cabinet ministers have apologised after hundreds of navy officers contracted coronavirus while on duty off the coast of Africa.
Almost 250 of the 301 sailors tested positive for the disease, causing a backlash at the government over its failure to protect the armed forces.
“I apologise for having failed to take better care of the health of our soldiers who devoted themselves to the country,” prime minister Kim Boo-kyum said.
The entire crew was flown back to Seoul, with 12 of them currently in a critical condition.

Iran imposes one-week lockdown in and around Tehran​

Iran has imposed seven days of lockdown on the provinces of Tehran and Alborz, after the country recorded its highest number of daily infections.
Most offices and sports facilities in these areas will close as a result of the measures.
On Tuesday, Iran reported 27,444 new cases, more than its previous record of 25,582 on 14 April.
This comes amid the country’s slow vaccination rollout, with just 2.3 million out of its 83 million people fully vaccinated.

Indonesia has prolonged its coronavirus restrictions to 25 July but hopes to gradually ease measures from next week, its president has said.
The country’s infections are currently sky-high due to the prevalence of the Delta variant, with roughly 50,000 new cases being detected each day.
The number of daily deaths was above 1,000 on Tuesday for the fifth consecutive day.

Most people being admitted to hospital after testing positive for Covid-19 are unvaccinated, a Scottish government adviser has said.
Quoting Public Health Scotland data from late June and early July, deputy chief medical officer Dr Nicola Steedman also said two-thirds of coronavirus cases were unvaccinated.
Speaking at Tuesday’s coronavirus briefing, Dr Steedman said: “Two-thirds of positive cases of Covid were in unvaccinated individuals. In terms of Covid-positive admissions, 51.6% were in unvaccinated individuals, of which 70% were under 40.
“So what we are certainly seeing is that risk - as we would expect from the vaccine efficacy - is much, much higher in those who are unvaccinated.”
Discussing the lower levels of vaccine uptake among younger people, particularly young males, she said this trend had emerged in a number of different vaccination programmes.
“We often think that we are invincible when we’re younger, we think that our risk of becoming seriously ill is much less,” she warned Scots. “With Covid that’s true, but it is not zero, it is very far from zero and young people do become seriously ill from Covid.” 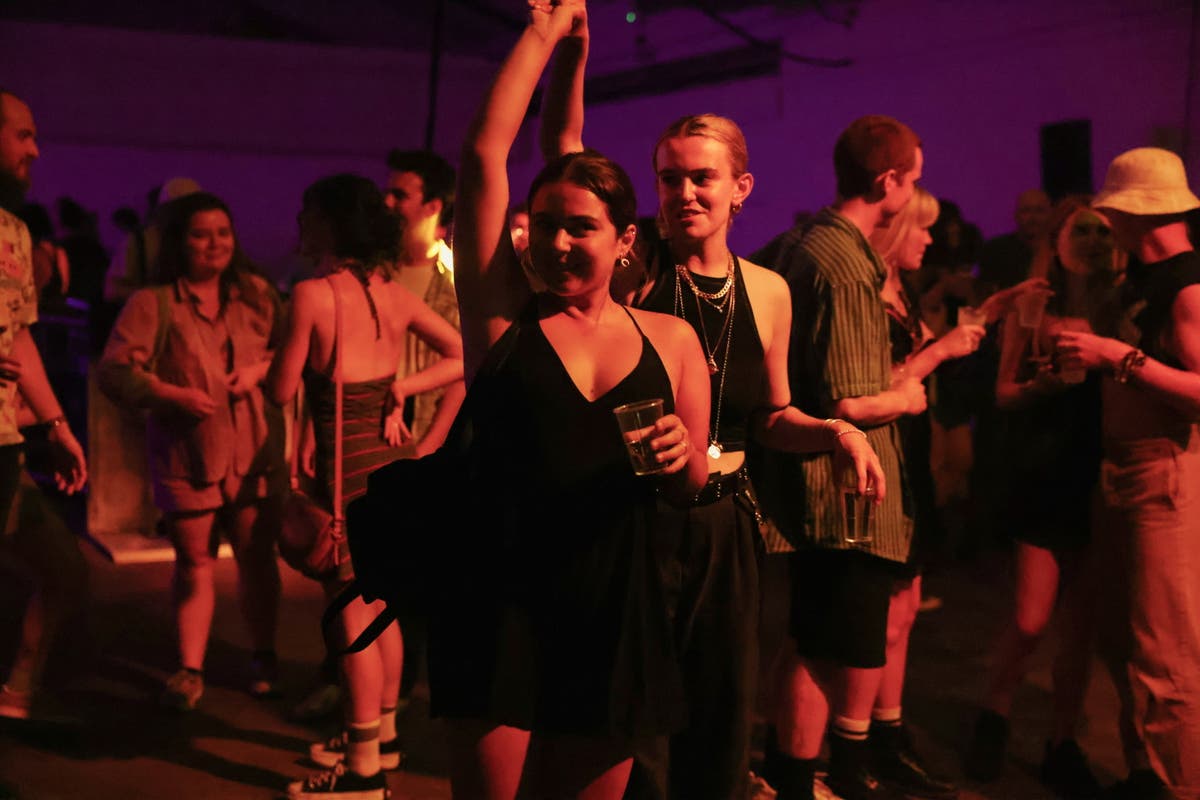 Barbara Orandello told "The Ingraham Angle" she was rushed to two different hospitals only 18 hours after receiving the second installment of her vaccine and underwent an emergency craniotomy. 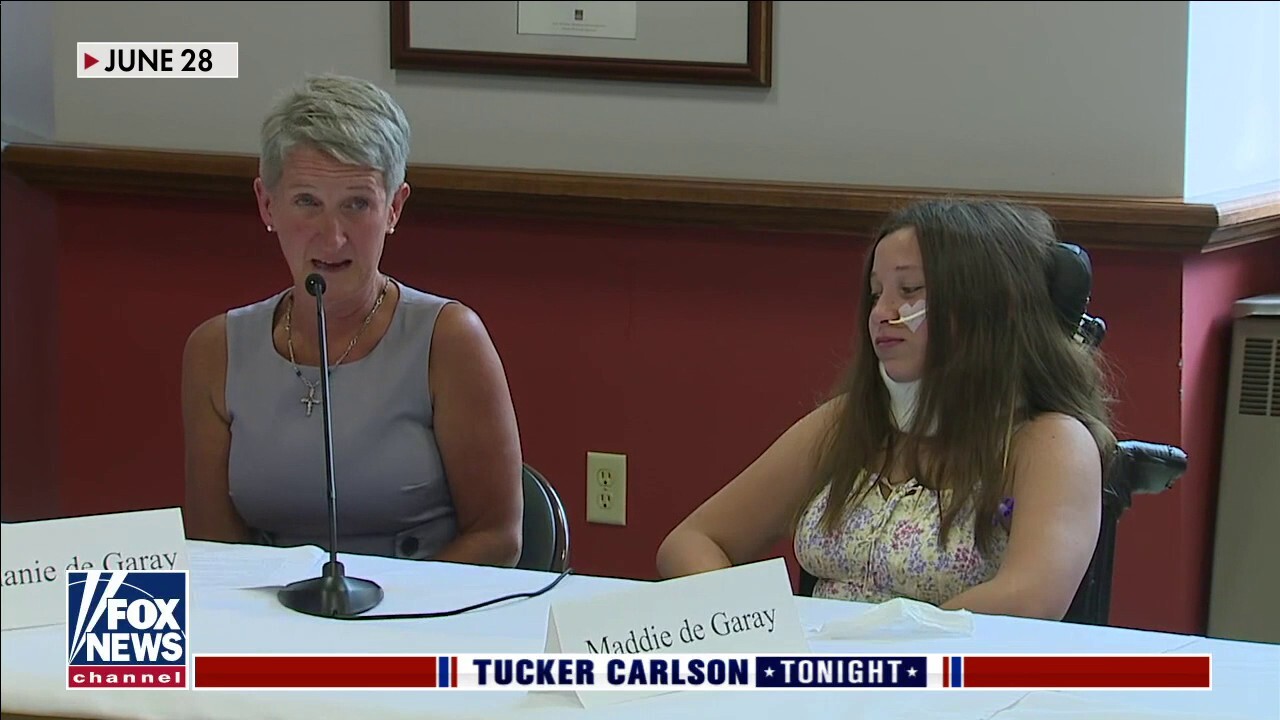 An Ohio mother is speaking out about her 12-year-old daughter who suffered from extreme reactions and nearly died after volunteering for the Pfizer coronavirus vaccine trial.

Barbara Orandello told "The Ingraham Angle" she was rushed to two different hospitals only 18 hours after receiving the second installment of her vaccine and underwent an emergency craniotomy.

An Ohio mother is speaking out about her 12-year-old daughter who suffered from extreme reactions and nearly died after volunteering for the Pfizer coronavirus vaccine trial. 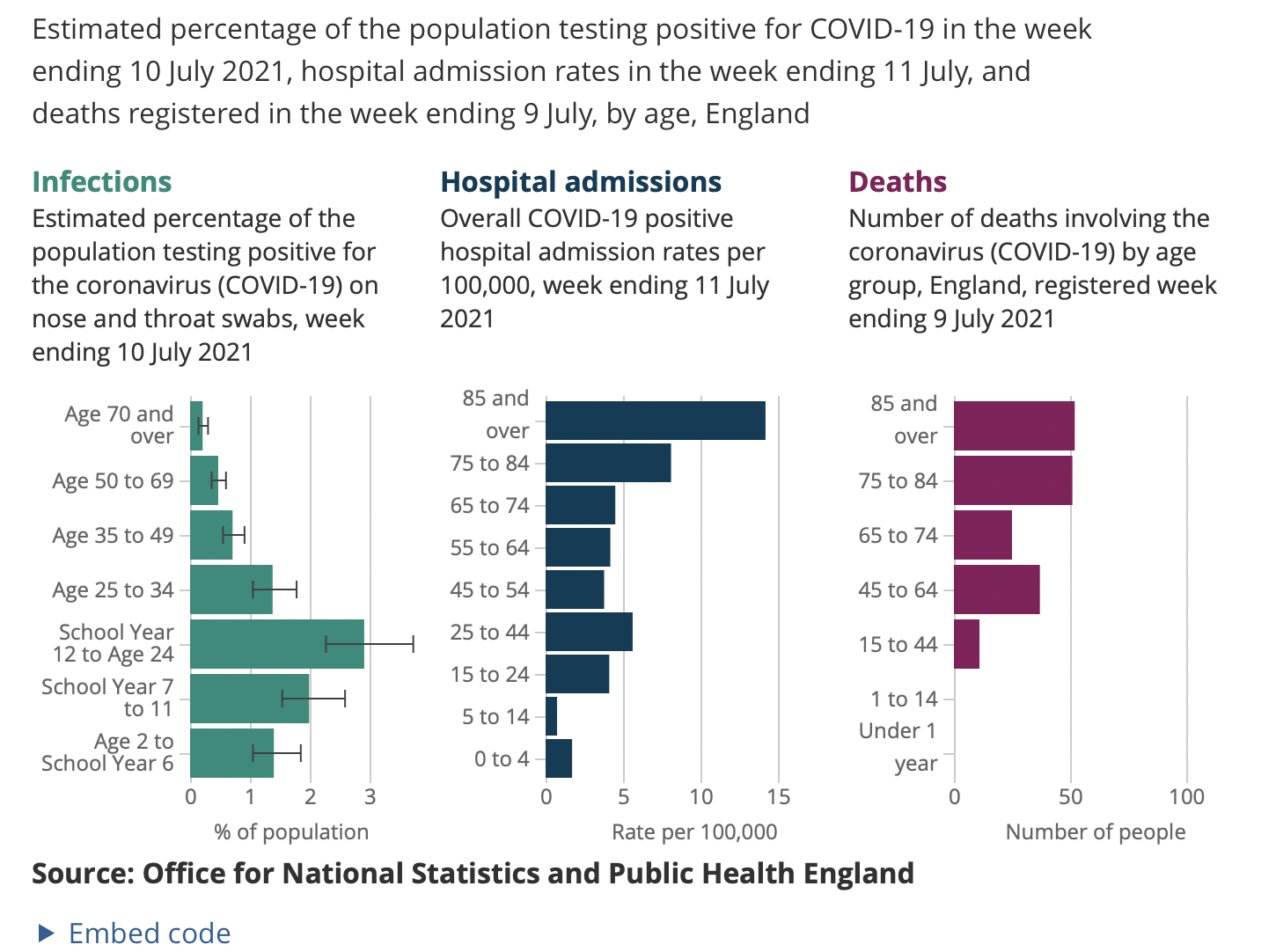