Grappling hook is in as to my limited knowledge, but it’s more like an equipment pick-up similar to Halo 3. No idea how that is included in campaign.

Halo Infinite Arena is all about going back to classic map control gameplay (power weapons and power-ups). There are a lot of cool map power-ups to complement the sandbox. Grapple hook, thrust or classics like overshield. All this is very dynamic and might vary heavily based on playlist etc., of course. But more on all that at a later date.

I do think people will pretty fast realize that nothing is absolute in HI. The game will likely have the biggest player base a Halo game ever had, there is a lot of room for experiments and many playlist options, they are building systems to dynamically change/balance stuff and allow a diverse set of different multiplayer and Arena experiences, even more so when looking at the ridiculous options Forge will bring.

1. Giving the player another layer of moment-to-moment decision. When you have the choice between traversing faster but lowering down your weapon or traversing slower but being able to fire immediately, you add exactly that to your game: decision making. In any given moment, the player has to make an additional gameplay decision he couldn’t make if this option wouldn’t exist to begin with. Want to re-join a fight faster? Okay, but now there is a risk. Or you approach it more slowly but potentially put yourself in a better position to win a fight.

2. Bigger multiplayer modes and campaign with large gameplay areas. Halo is not just Arena. Halo is so much more than that, and this is obviously also the case for Halo Infinite. Offering different movement sets for one game seems like a horrible idea, so in the best case you try to balance basic gameplay features to work across all modes. A sprint function lets the player alter the traversal speed by clicking a button. The player can actively influence how fast he will go from destination A to B, which is especially important for bigger gameplay areas like in multiplayer or campaign. It adds a feeling of being able to traverse faster — if you want to. Vehicles aren’t always available to a player. Play a round of Conquest in Battlefield without clicking the sprint button once and you will very likely never return to the game anymore. Fixed movement speeds have the potential to lead to frustration the bigger a gameplay area is. Even classic Halo games in Big Team Battle have these moments.

3. Lore reasons. No relevance to gameplay and not important overall, but still a valid argument. Spartans can sprint fast. Very fast. This is written not only in books, but also shown in multiple trailers or cinematics. Sprint can add a better connection to the character you are playing.

I’m not even interested in a discussion as I know you likely won’t accept any of these. Personally, I love playing classic Halo games without sprint. But I also love playing Halo 5, which implemented sprint very well. If a feature is designed well, it will just work and yes, add something to the experience.

Anyway. There are your arguments. Acting like good arguments don’t exist is just wrong.

There are good arguments for both sides whether you want to see it or not. In the end it’s up to 343 to design gameplay features to work across all modes or — ideally — to offer options.
Klicken, um alles anzuzeigen... 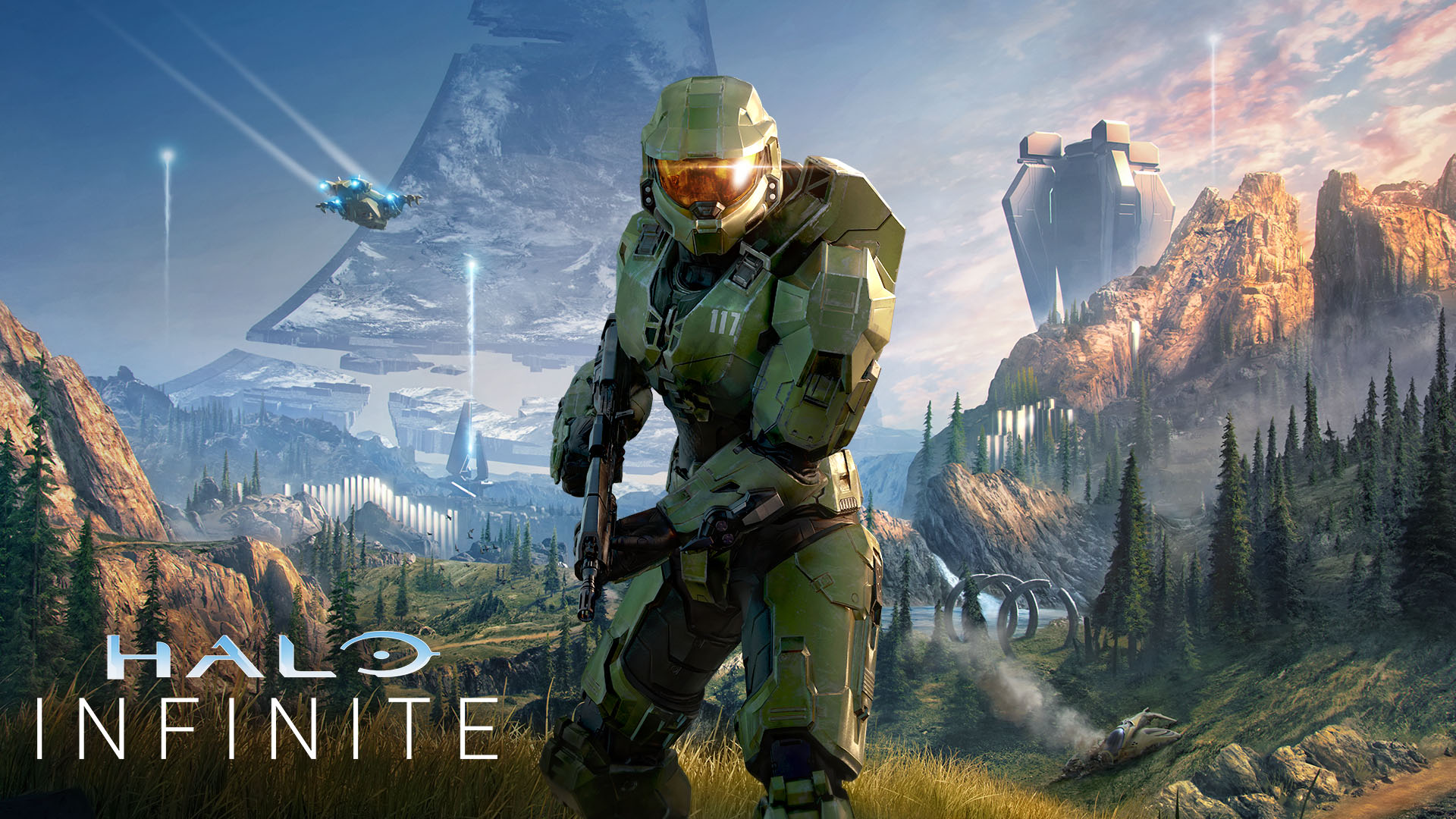