On stage, the Polyphony team talked about the advances that the PS4 offers to allow them to continue to improve the graphics, physics and sound to deliver the most realistic driving simulator to date. But with GT Sport they’re looking to deliver more than that; to deliver a revolution in the way that people experience driving games, a figurative “rebirth” of motorsports.

Players will not only be able to race as drivers themselves, they’ll also be able to root for their home country or their favorite manufacturers teams.

The winner of the championship will be awarded in the same manner as real life motorsports champions, at the FIA prize giving ceremony. This will be a historic moment, the first time a video game will officially be recognised as part of the real motoring world.

FIA Partnership
Working alongside the historic FIA, to develop a game that continues to be more realistic and authentic, the online racing championships promise to offer something new for players.

But it’s not just about online racing; the GT teams have continued to build on the games legacy of accessibility to ensure that the game is open to all to enjoy.

With the beta expected to begin in Spring 2016, it won’t be long before players can experience all GT has to offer on the power of the PS4. 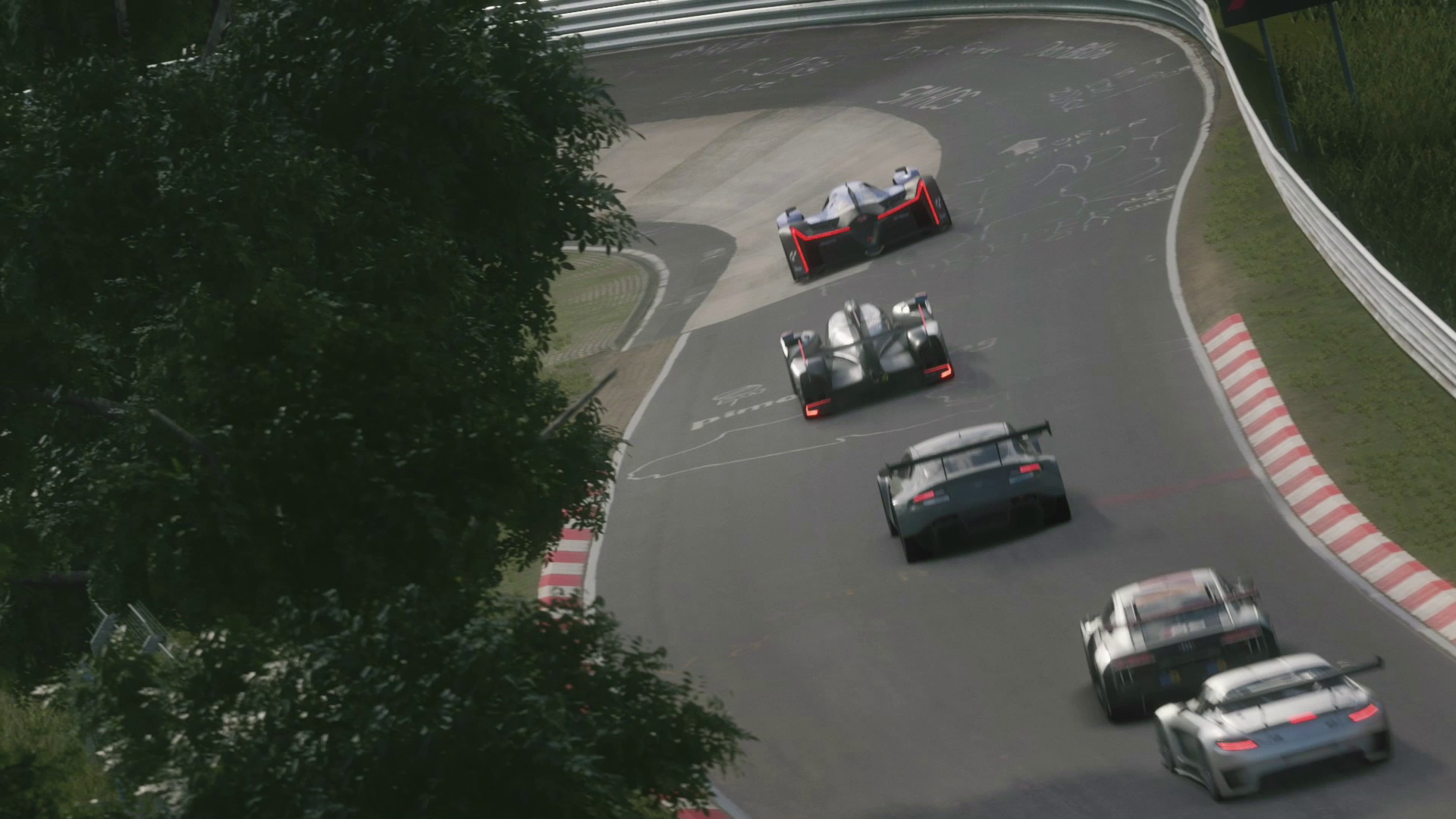