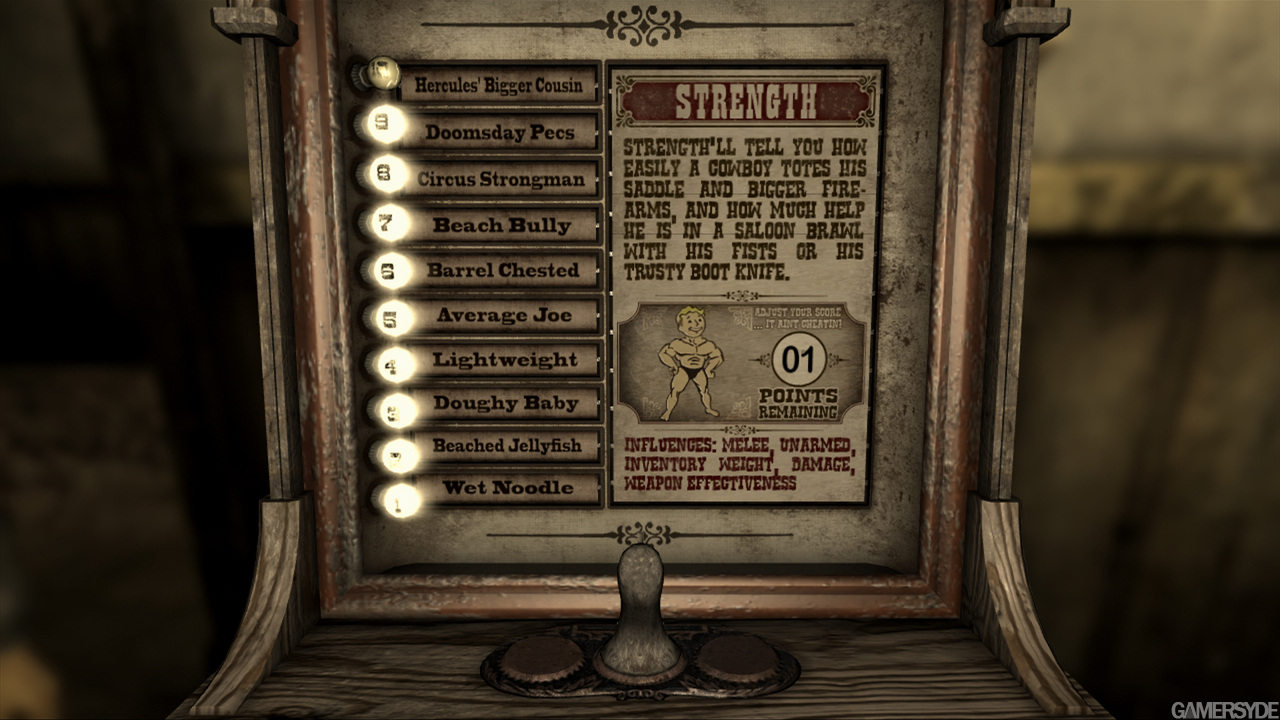 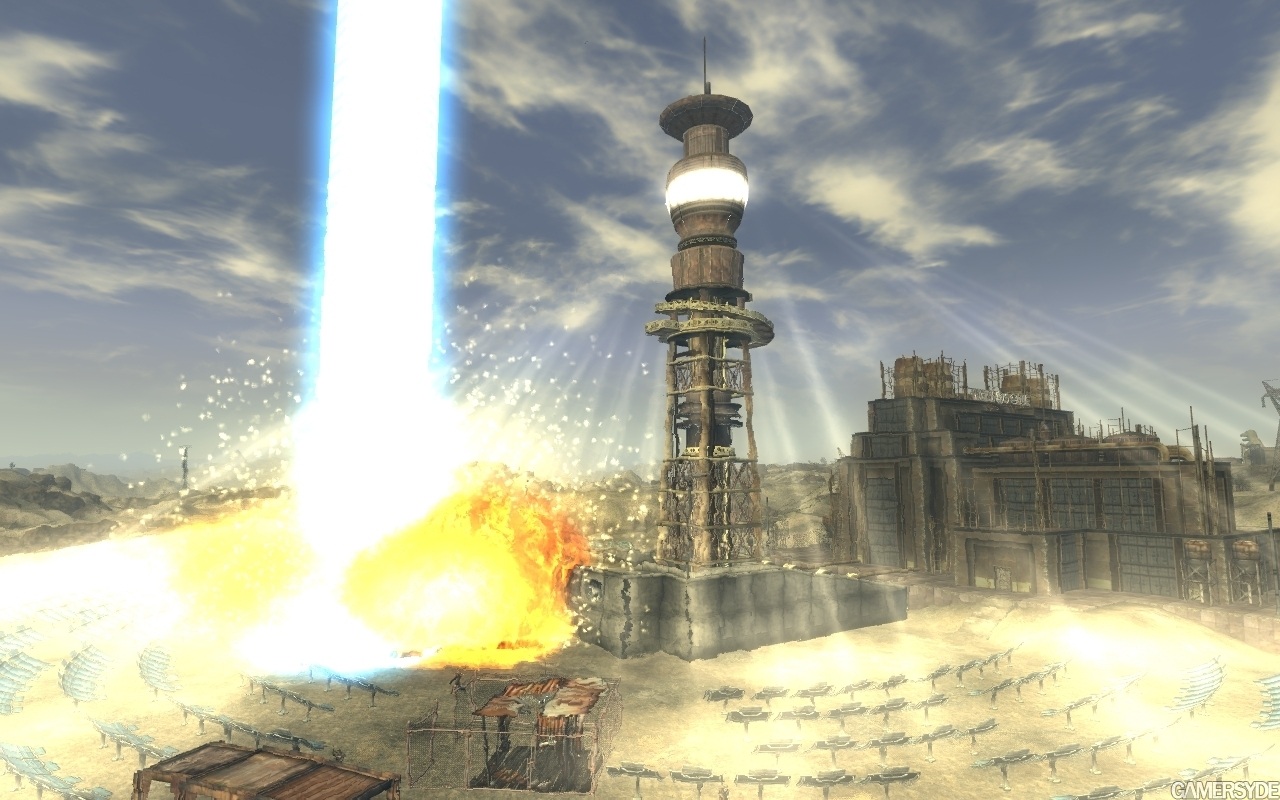 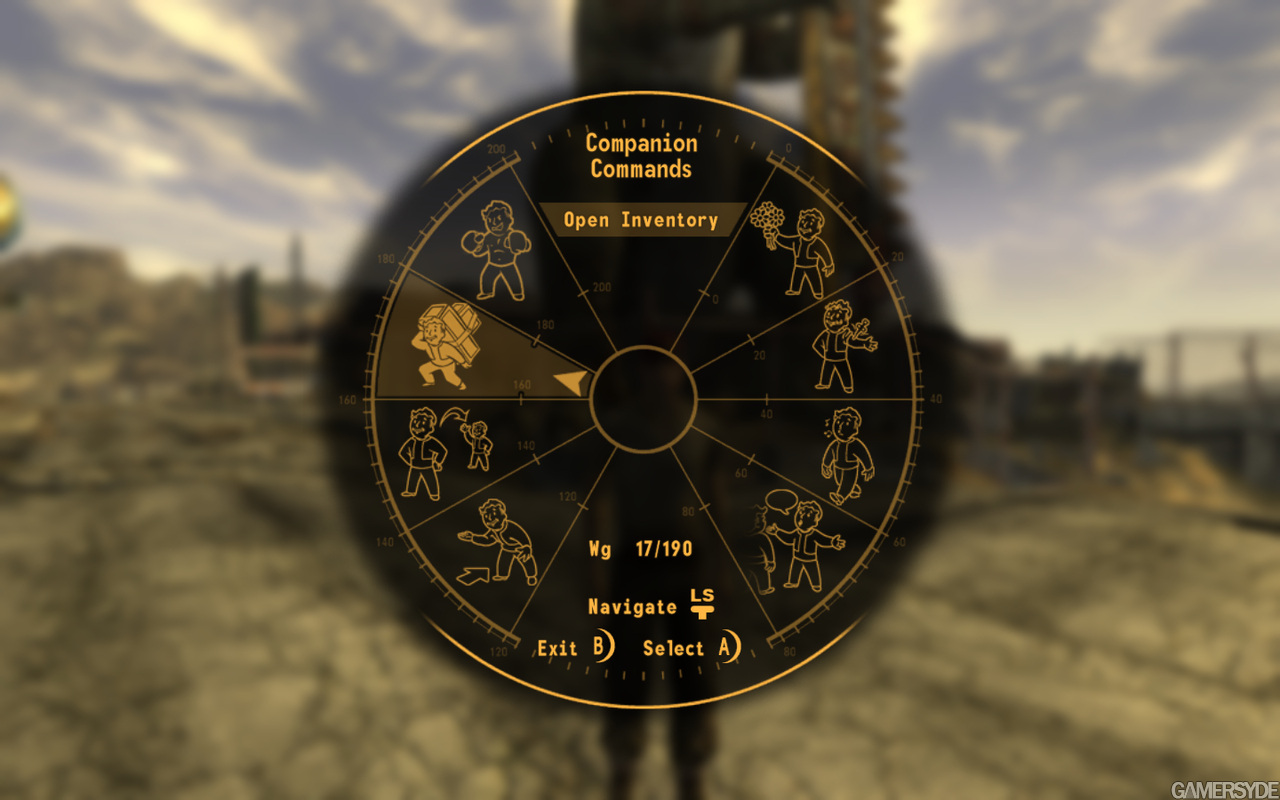 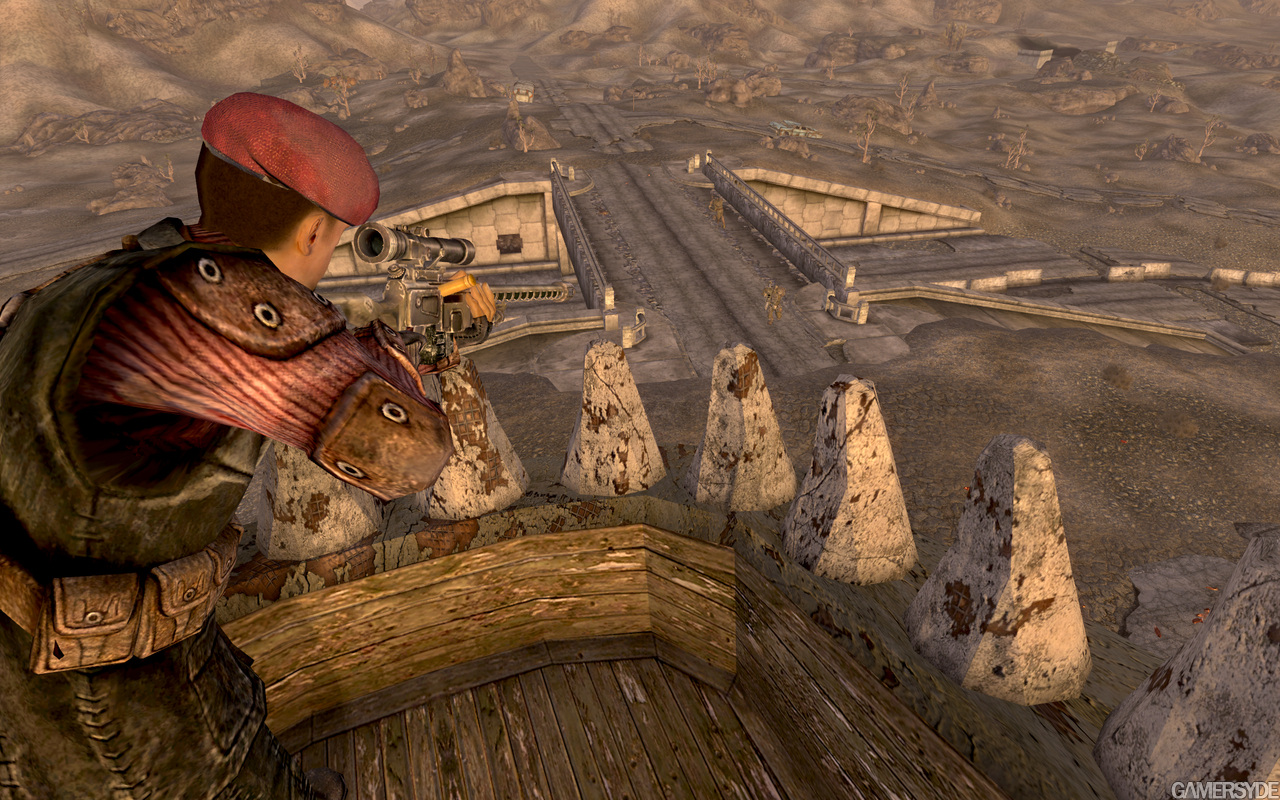 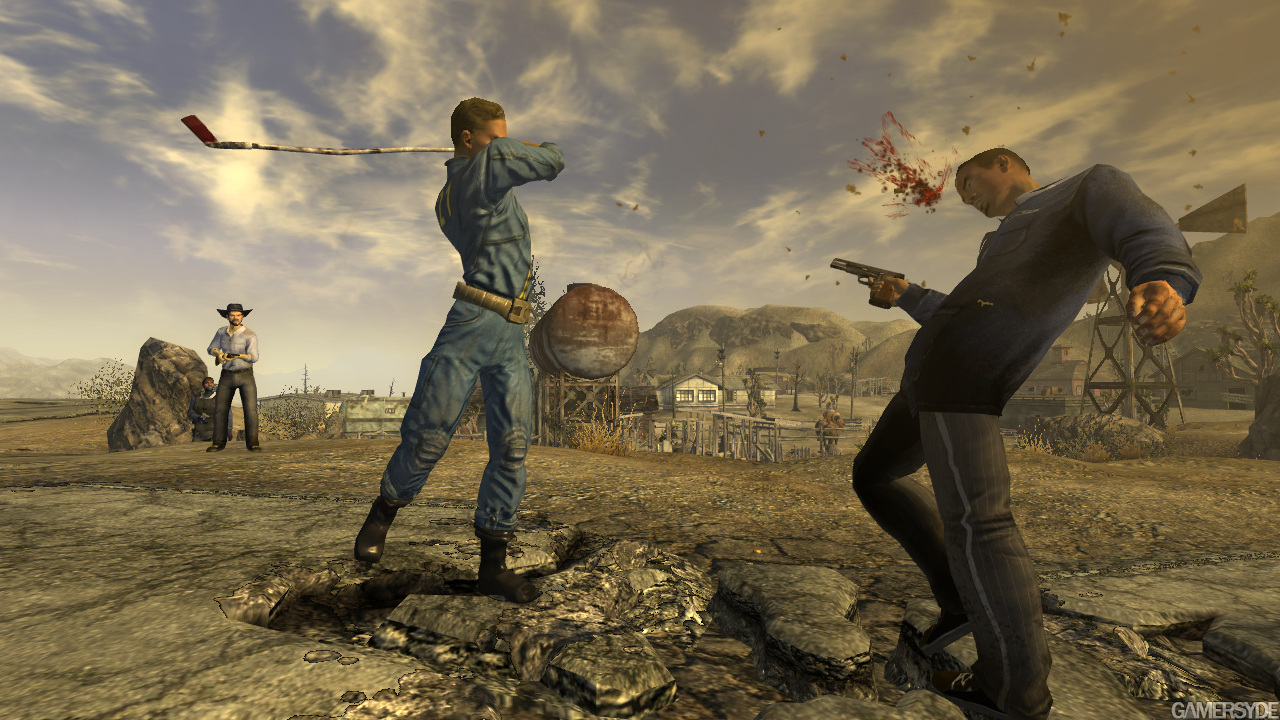 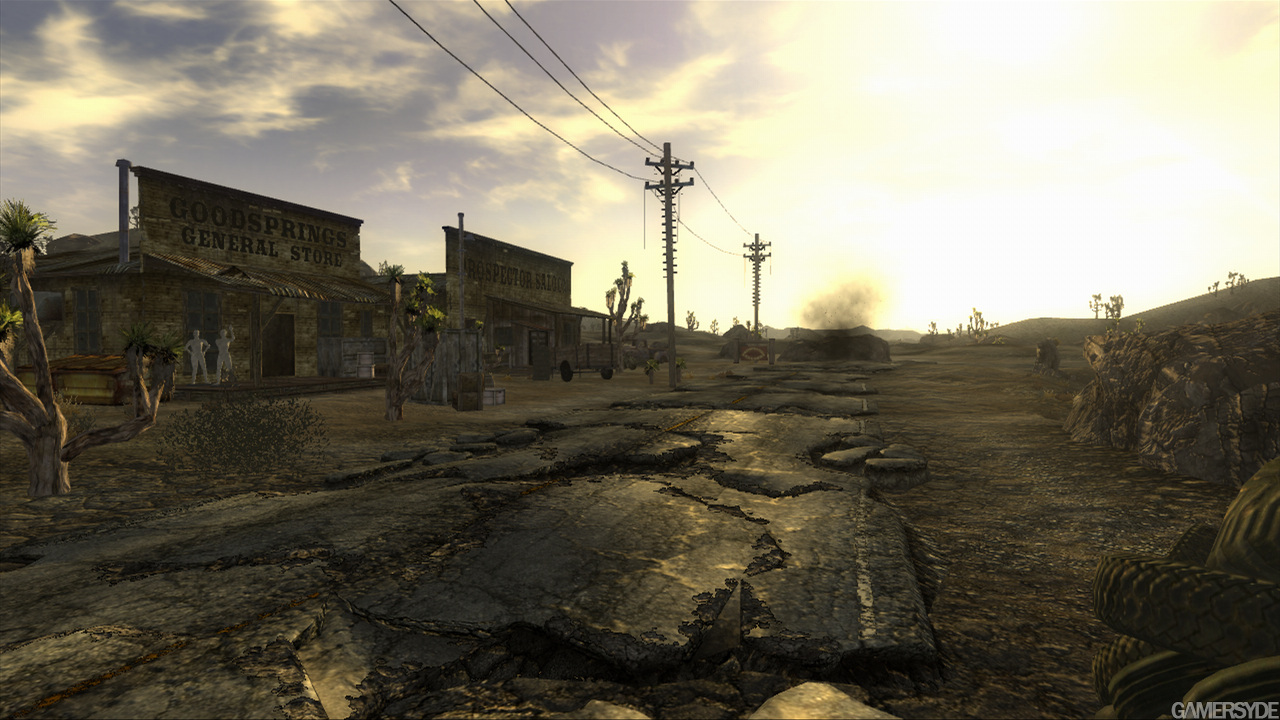 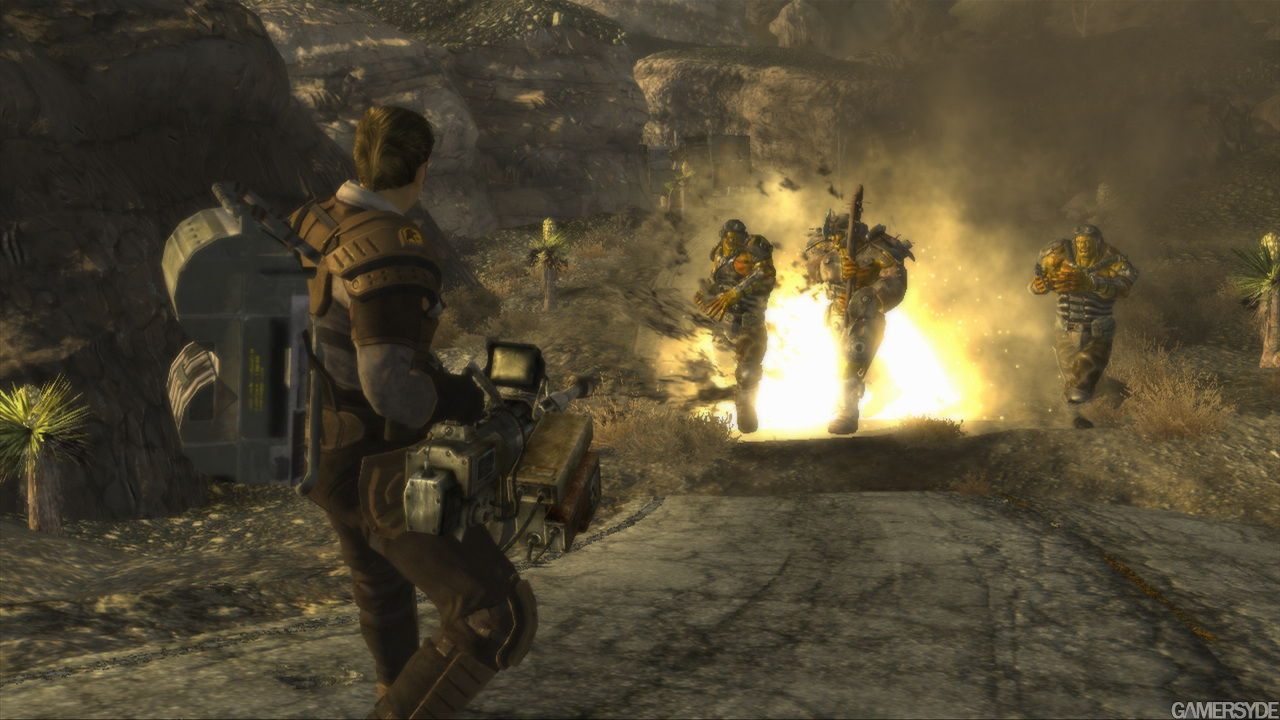 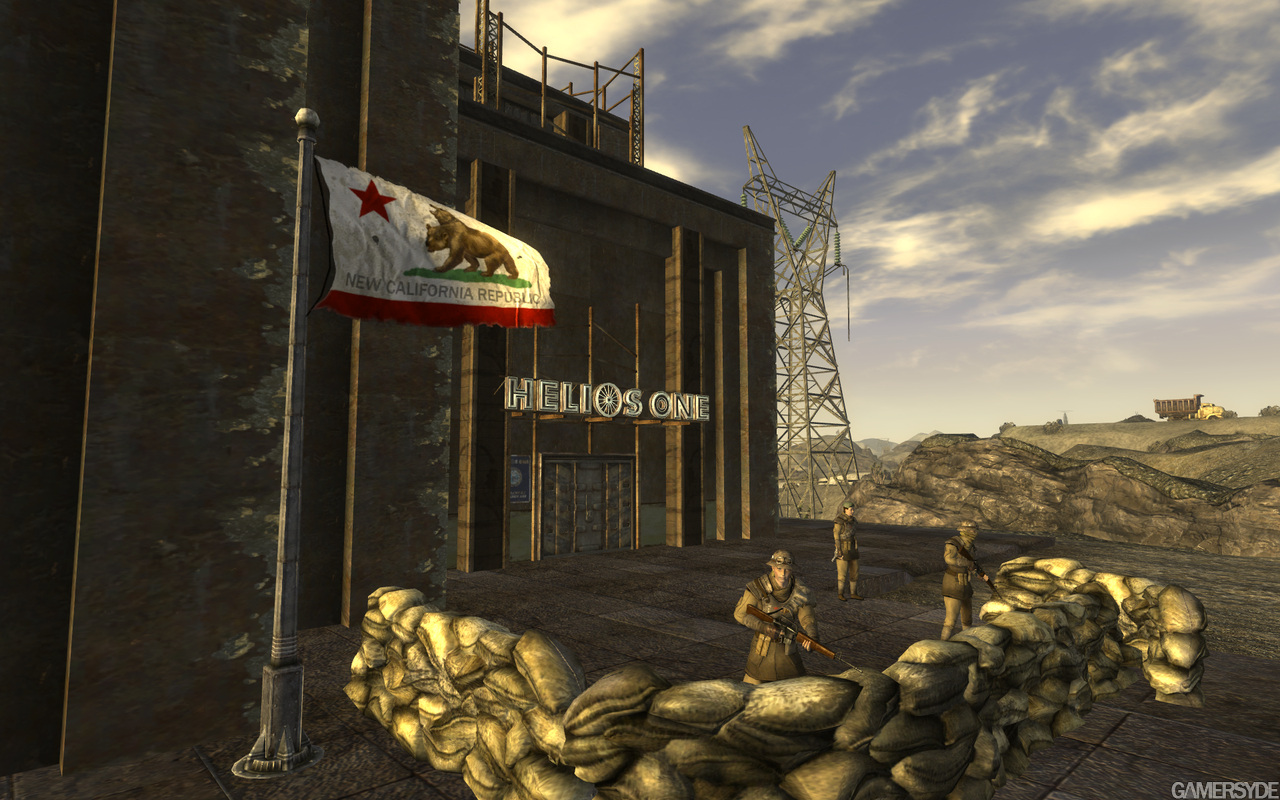 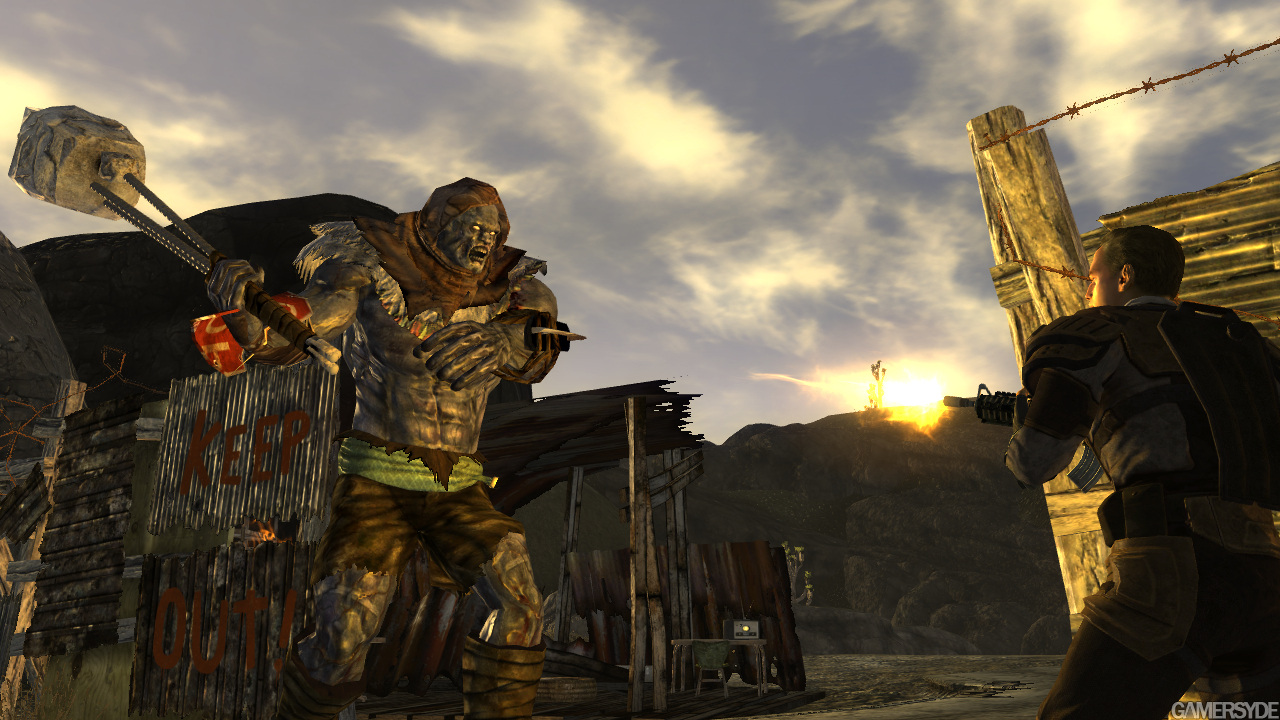 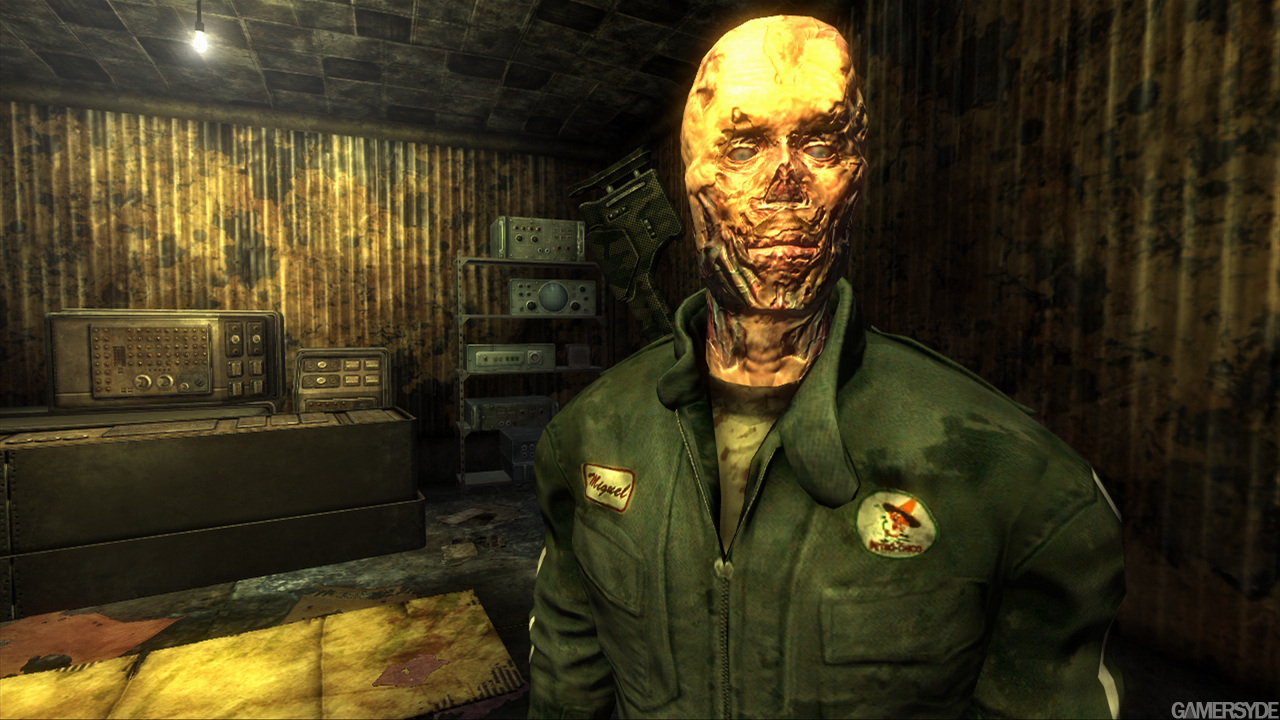 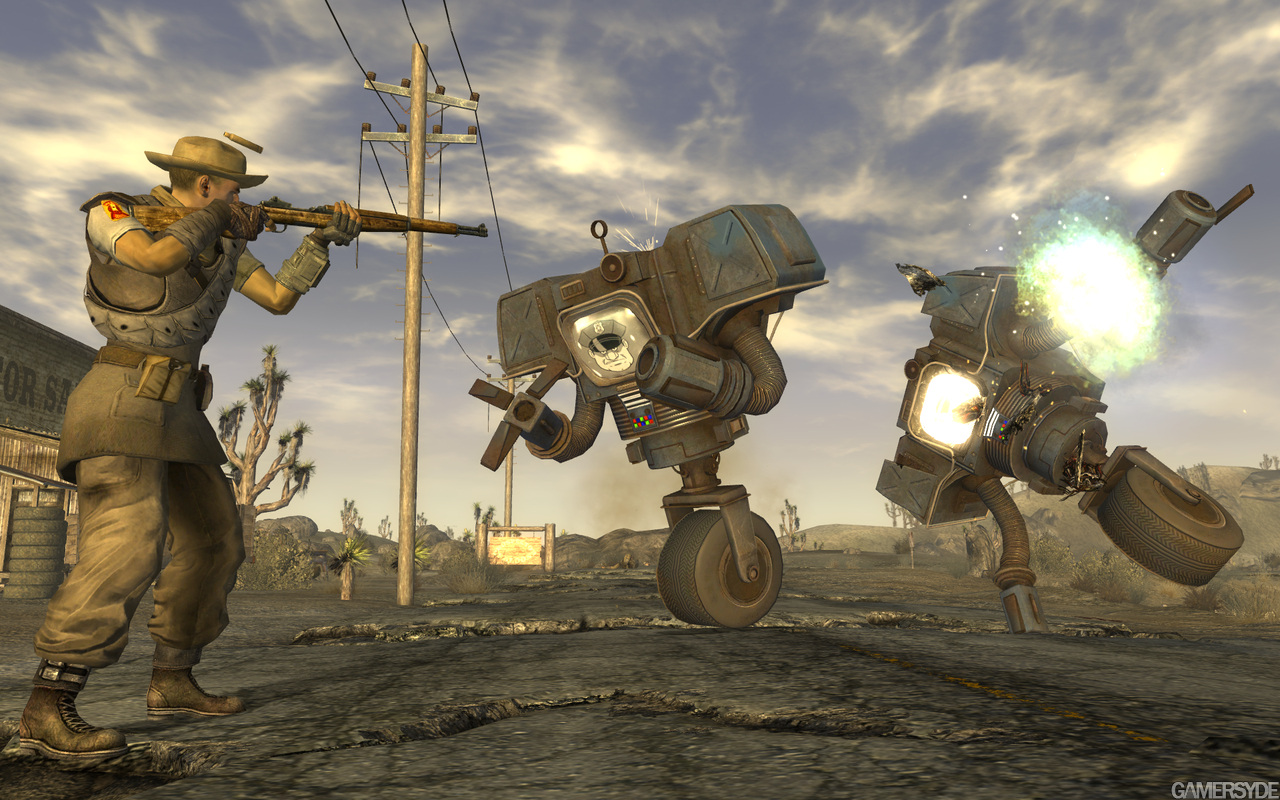 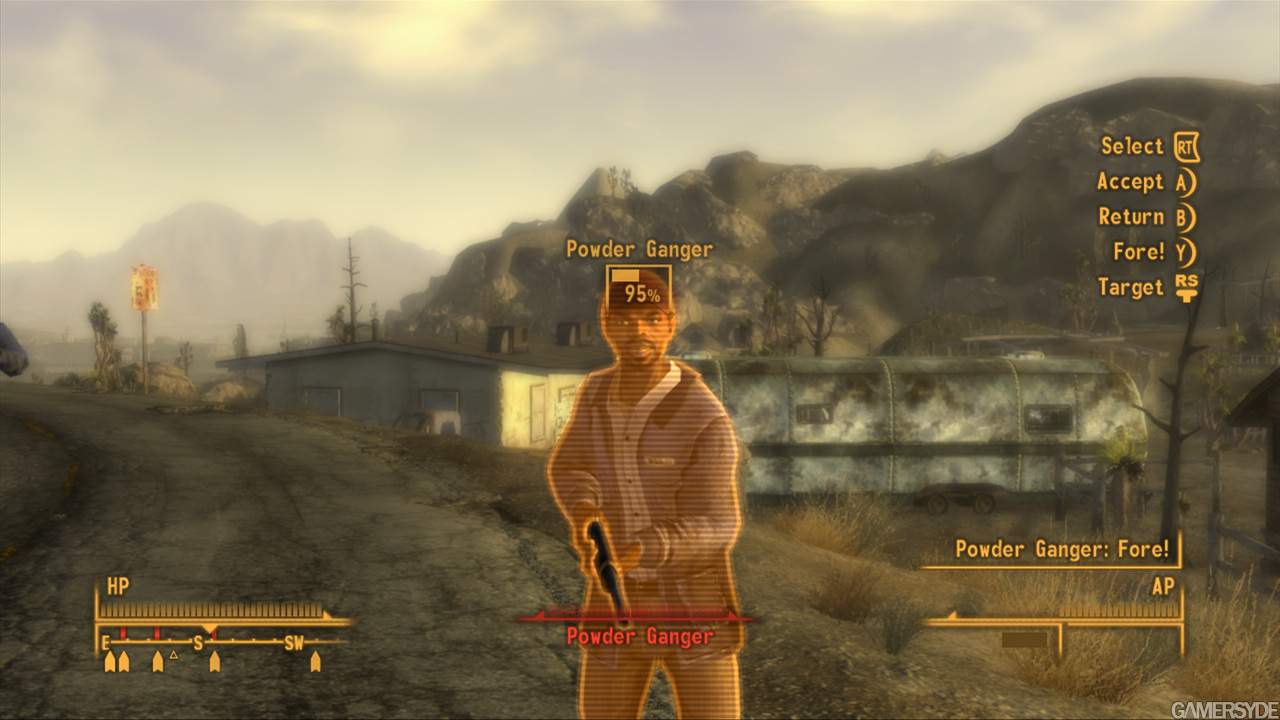 The Top Men working on the Fallout: New Vegas Collector’s Edition have been hard at work on a pack that will trump your expectations, and today we can finally share the first details with you guys.

As you can tell from the above image, every extra has been crafted to resemble items from the world of New Vegas, from the distressed deluxe box to the poker chip recreations. On top of that, this stuff won’t just look great on your shelf — it’s also surprisingly functional.

The Xbox 360, PlayStation 3 and PC versions of the CE will all include the following:

Seven “Lucky 7” poker chips, each designed to represent chips from the major casinos found on the New Vegas strip and throughout the Mojave Wasteland.

A fully customized Fallout: New Vegas deck of cards. Each card in the pack has been uniquely illustrated to depict characters and factions found within the game. Use the cards to play poker, blackjack or Caravan, an original card game that was created by Obsidian especially for New Vegas.

A recreation of the game’s highly coveted “Lucky 38” platinum chip.

A hardcover graphic novel “All Roads” that tells the story of some of the characters and events that lead up to Fallout: New Vegas. “All Roads” was written by Chris Avellone, the game’s creative director, and created in conjunction with Dark Horse Comics.

‘The Making of Fallout: New Vegas’ DVD. This documentary DVD will contain exclusive video content, including interviews with the developers in which they take you from concept to creation and discuss topics such as story, setting, legacy of the Fallout franchise and more.

North Americans can pre-order at any participating retailer — like GameStop — starting today. European pre-orders will be available throughout Europe in the weeks to come.
Klicken, um alles anzuzeigen...