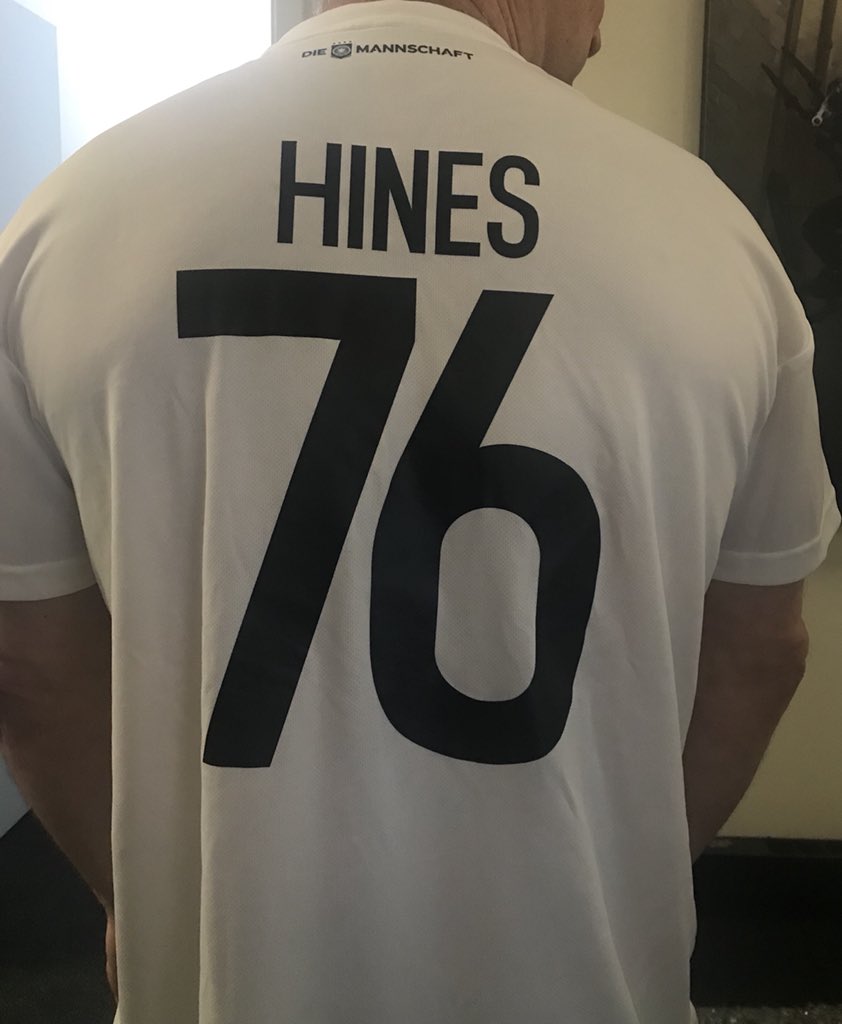 But Fallout 76 is in fact an online survival RPG that’s heavily inspired by games like DayZ and Rust, according to three people familiar with the project.
Klicken, um alles anzuzeigen...

In that game, inside the Citadel (the headquarters of the Brotherhood of Steel and staging area for the final missions of the main story) is a Vault-Tec terminal. Vault 76 is located in Virginia (or perhaps now West Virginia, given that the teaser trailer is set to “Take Me Home, Country Roads”).

As noted by Fallout wiki Nukapedia, Vault 76 is one of 17 “control vaults,” as opposed to the experimental vaults, where Vault-Tec was observing human behavior under other introduced conditions. In the teaser trailer, Vault 76 appears to be tasked with rebuilding the Wasteland and restoring civil order to it.

Vault 76 is also referenced in the Mothership Zeta expansion for Fallout 3, and then again in the introductory sequence of 2015’s Fallout 4, where the news reader mentions Vault 76 opening in honor of the United States’ tricentennial.

Per the terminal at the Citadel, this is Vault 76: