Atelier Ryza: Ever Darkness and the Secret Hideout is a brand new Atelier game set for release in Japan for PS4 and Switch on September 26, while a Steam launch has also been announced without a date. Considering precedents, that’ll probably come at the same time as the western release.

It comes with brand new visuals, new protagonists, and a new worldview, on top of new mechanics for combat and alchemy. It appears to be a fresh start for the series.
Klicken, um alles anzuzeigen... 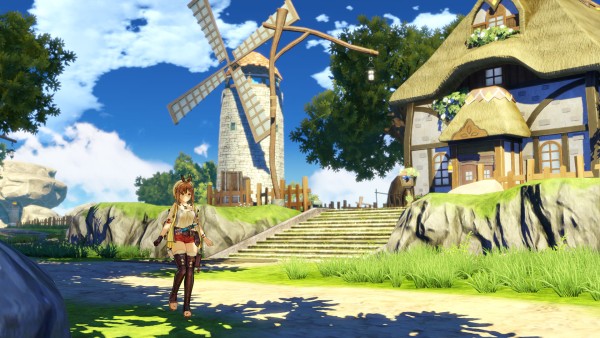 Koei Tecmo and Gust have opened the official Japanese website for the newly announced Atelier Ryza: The Queen of Eternal Darkness and Secret Hideout, providing the first official information… 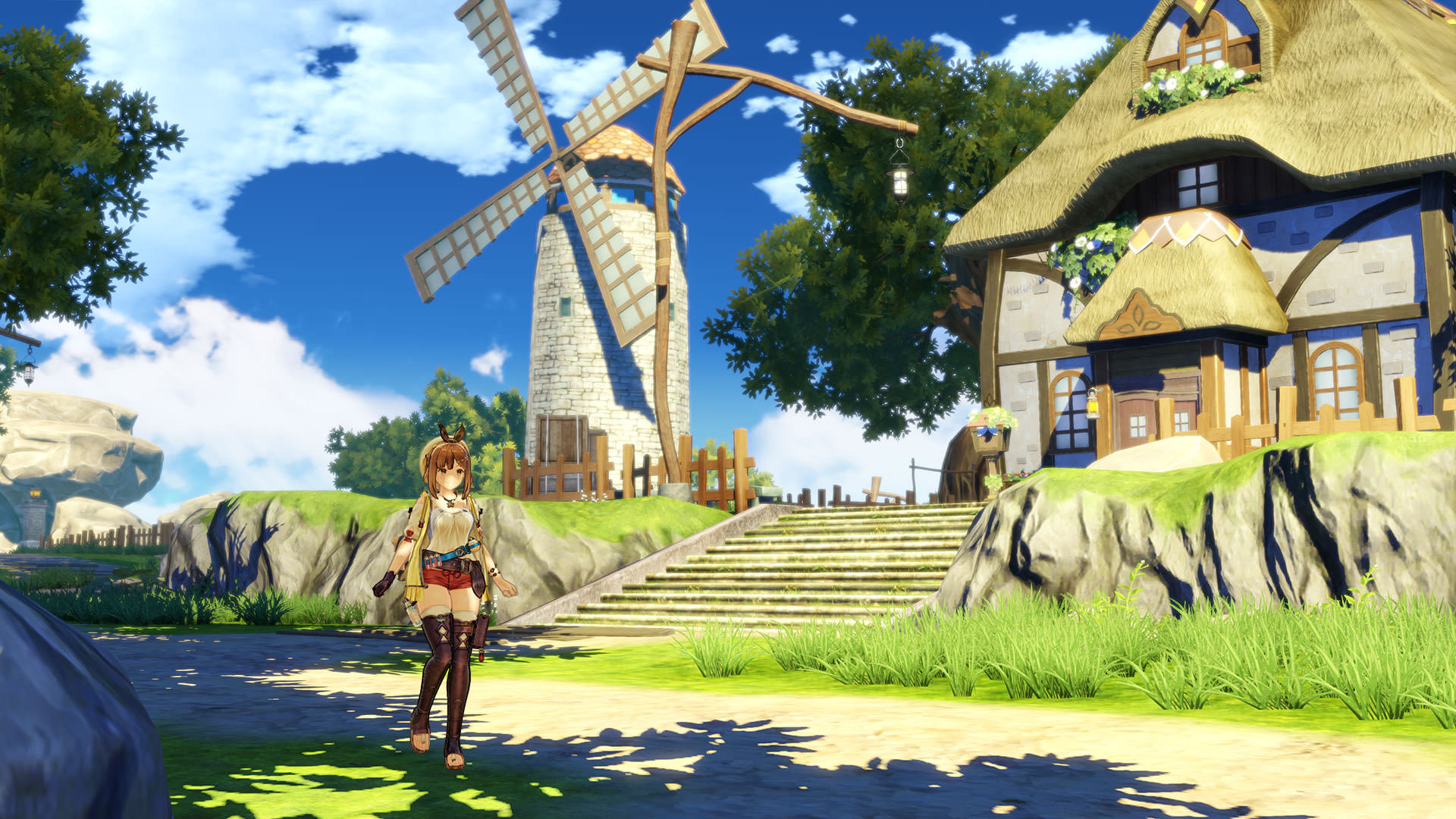 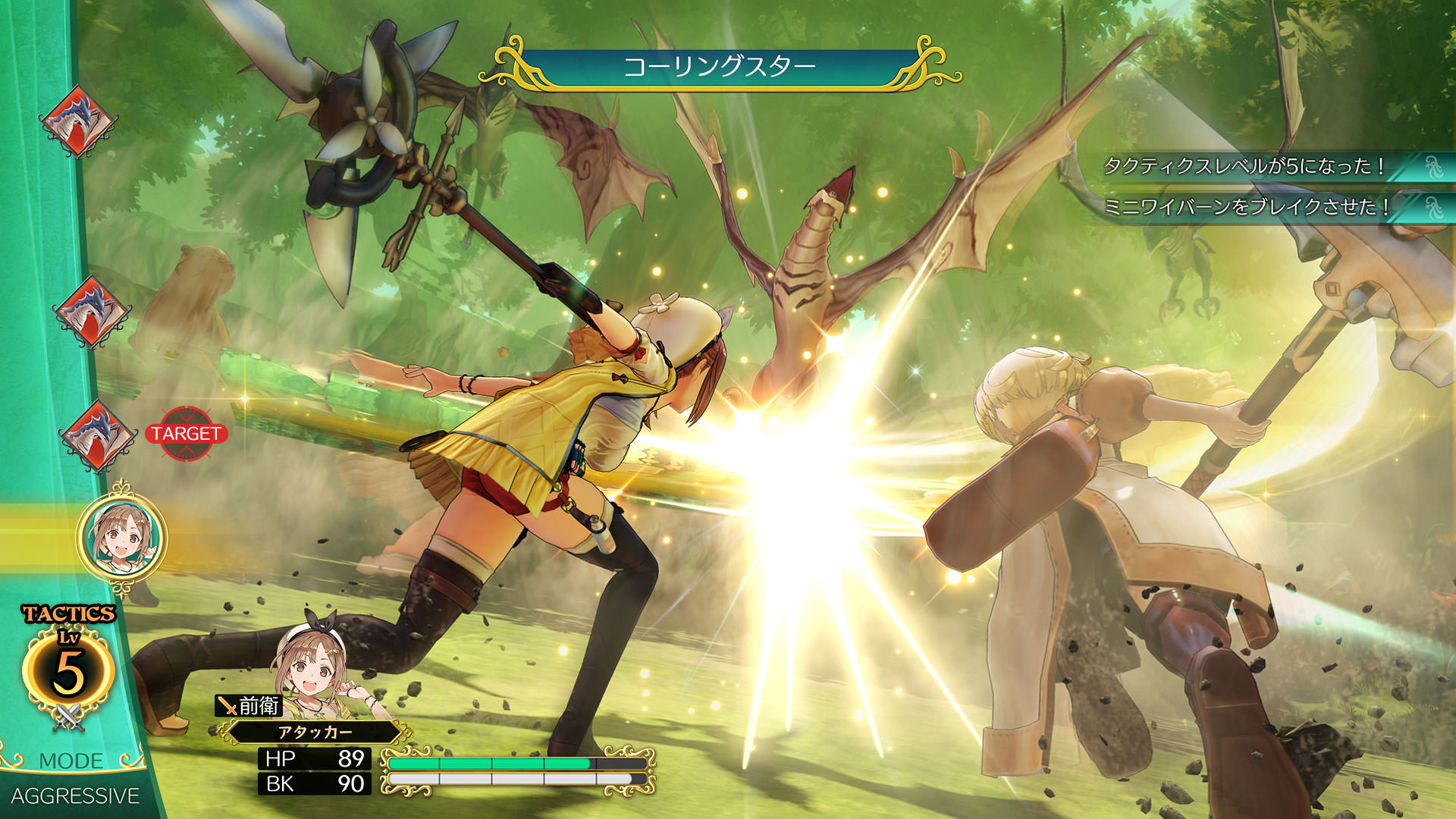 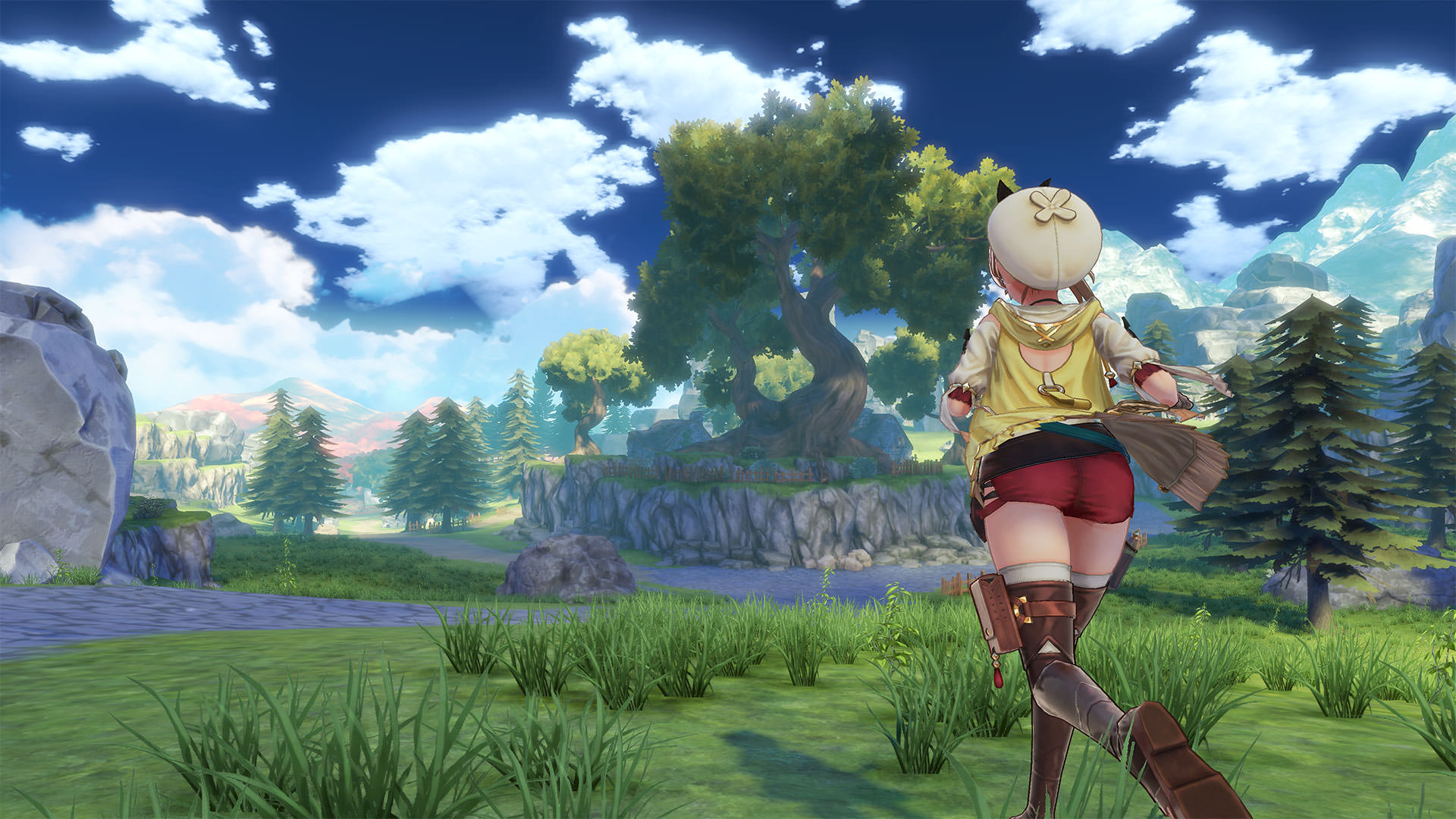 This game is being worked on by Gust's Nagano studio, led by Junzo Hosoi as the sole producer. The scenario is being written in tandem by Gust and Yashichiro Takahashi; the latter of which is also famous for writing Shakugan no Shana, while the characters are being designed by Toridamono. Hosoi also confirmed in an interview with Dengeki that project planning for this game started at around the same time the development for Atelier Lulua began, and the full development for Atelier Ryza started around July 2018.

Atelier Ryza will tell the story of Reisalin "Ryza" Stout as she embarks on a journey with her friends. As for the gameplay systems, producer Hosoi acknowledged in the interview that when they received feedback on previous games including Atelier Lulua, some of the users complained about using the same system over and over again. So the team has resolved to totally revamp the game.

Although the foundation triangle of Battle, Synthesis, and Foraging doesn't change, there will be a lot of overhauls in each of them. Atelier Ryza will have a brand-new Battle system that's going to feel more aggressive with more tension, and there will also be a new system which shows bonds between characters. The Synthesis system has a new feature based on the keyword "Create", seemingly incorporating a skill tree-like grid that will let players experience the fun of creating things. And Foraging on the same spot will yield different items depending on the tool used, such as a hammer or an axe.
Klicken, um alles anzuzeigen...

Here are some tidbits from the magazine’s interview with producer Junzo Hosoi: 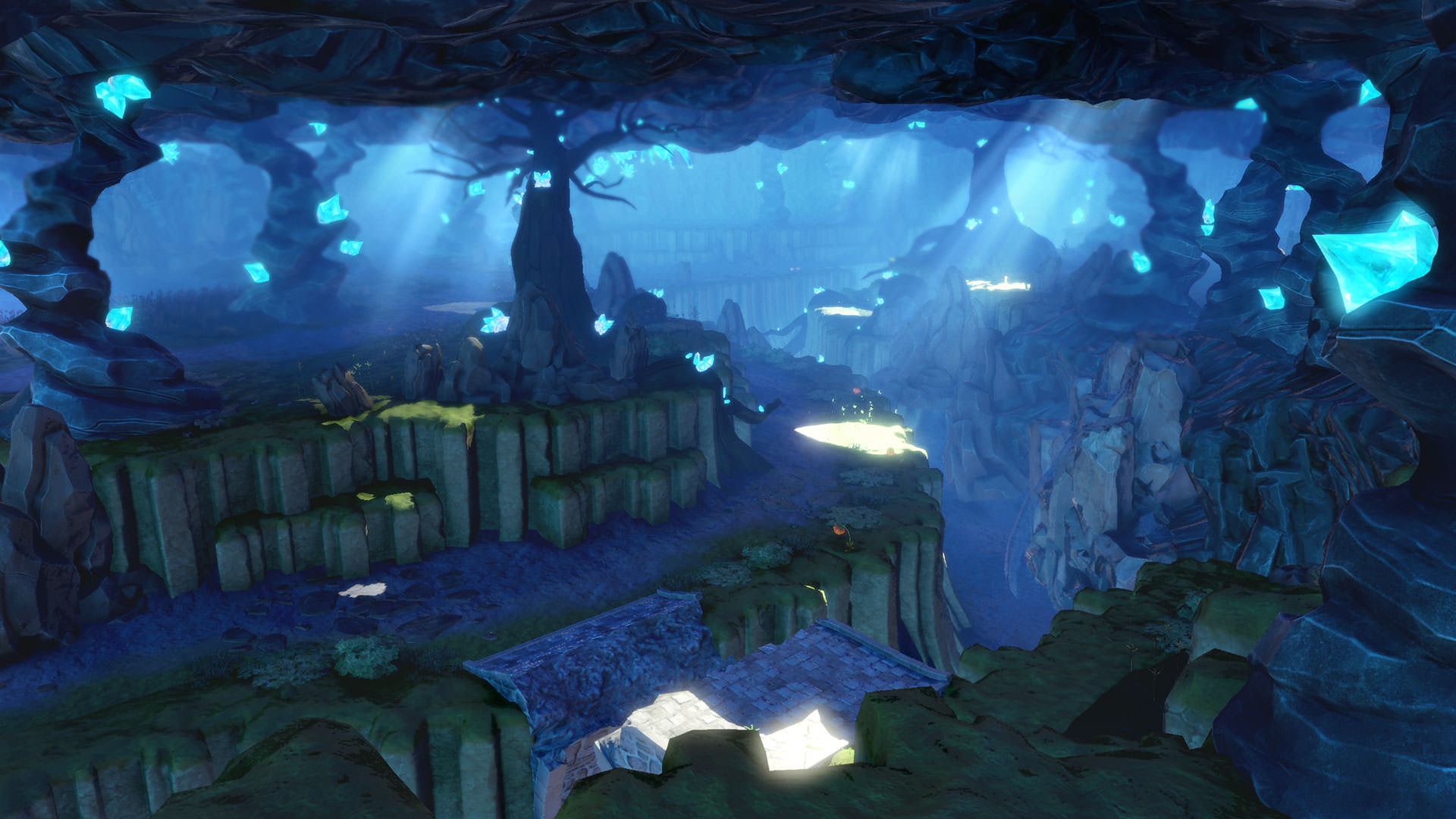 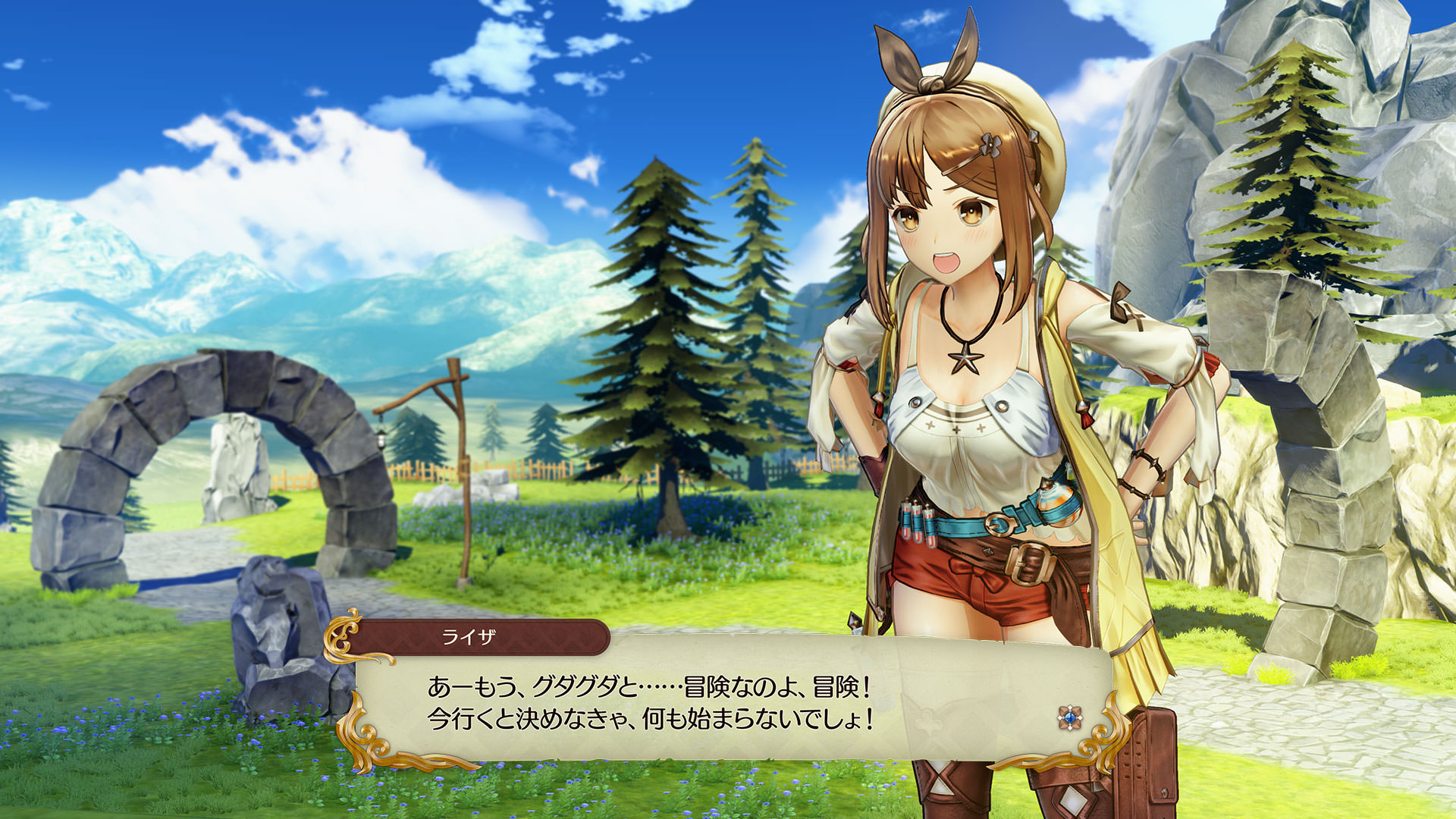 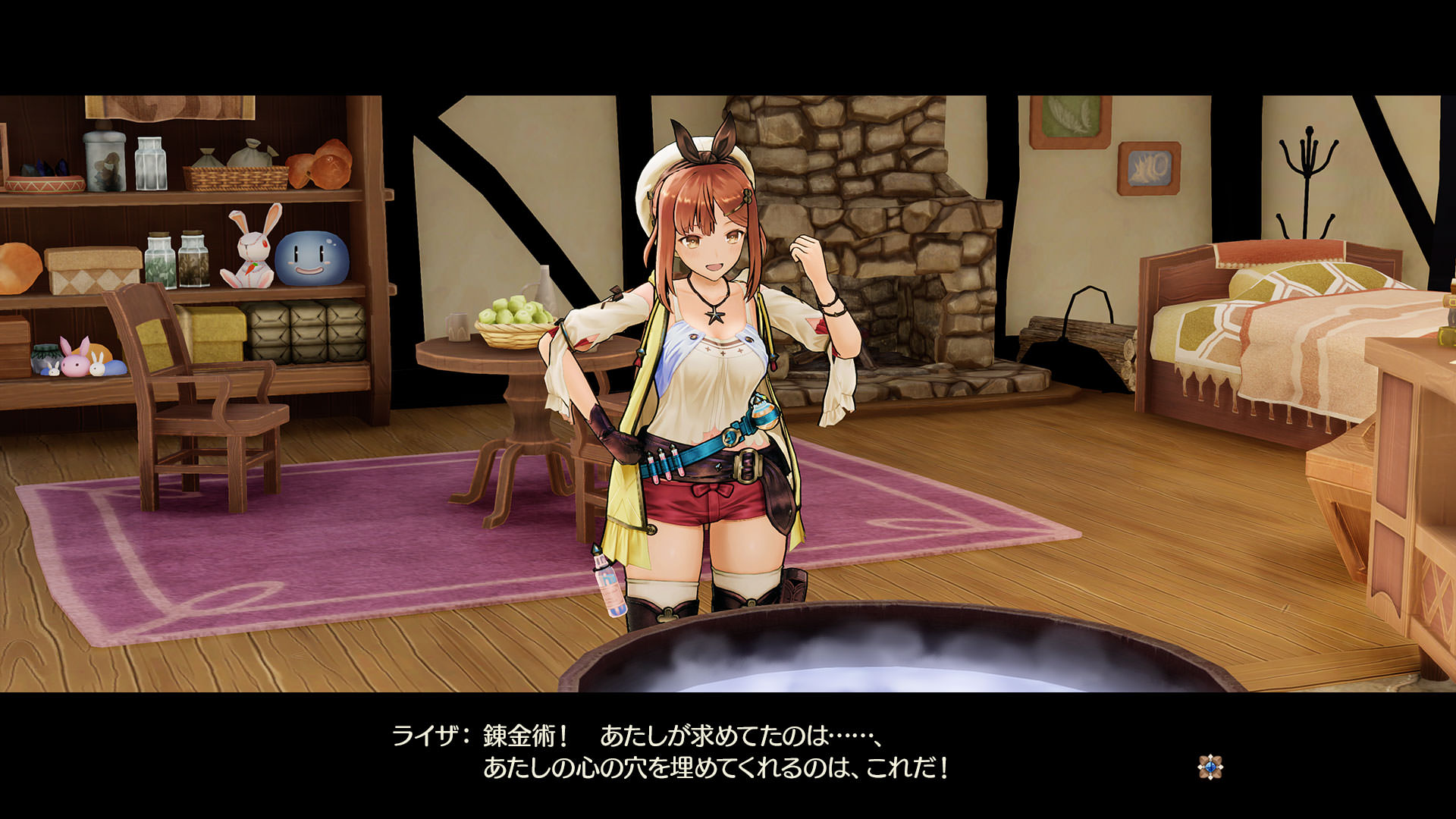 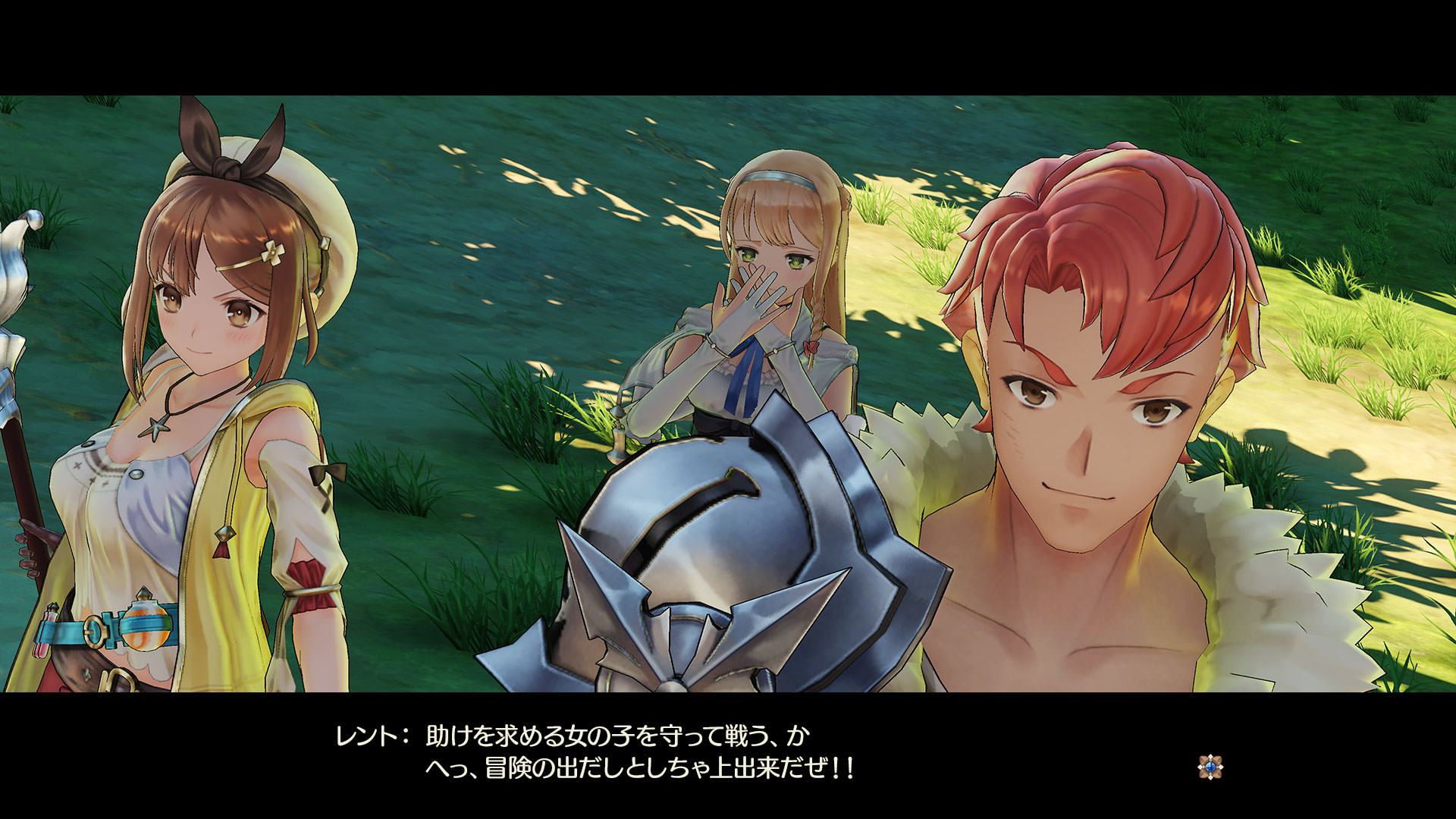 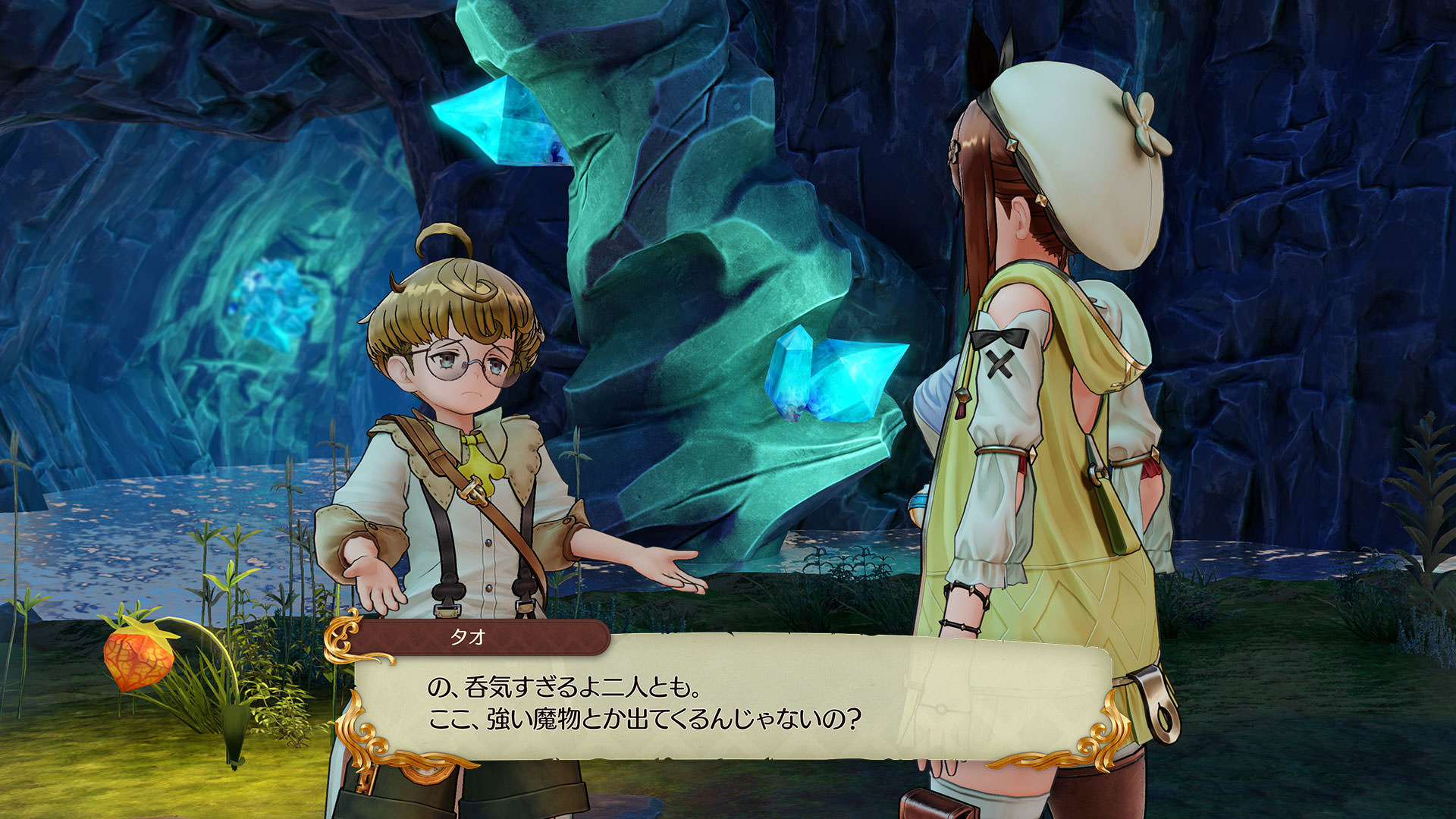 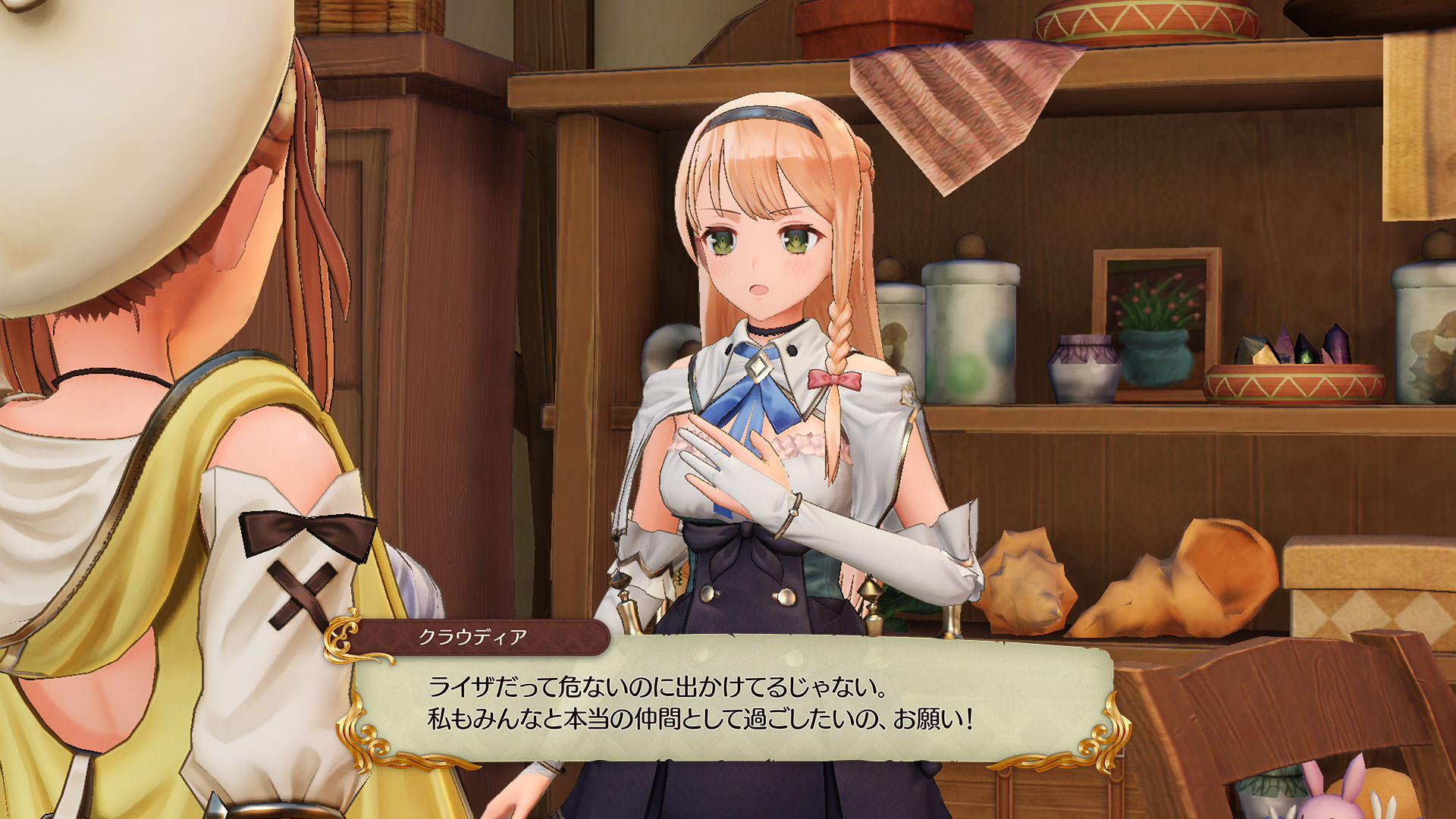 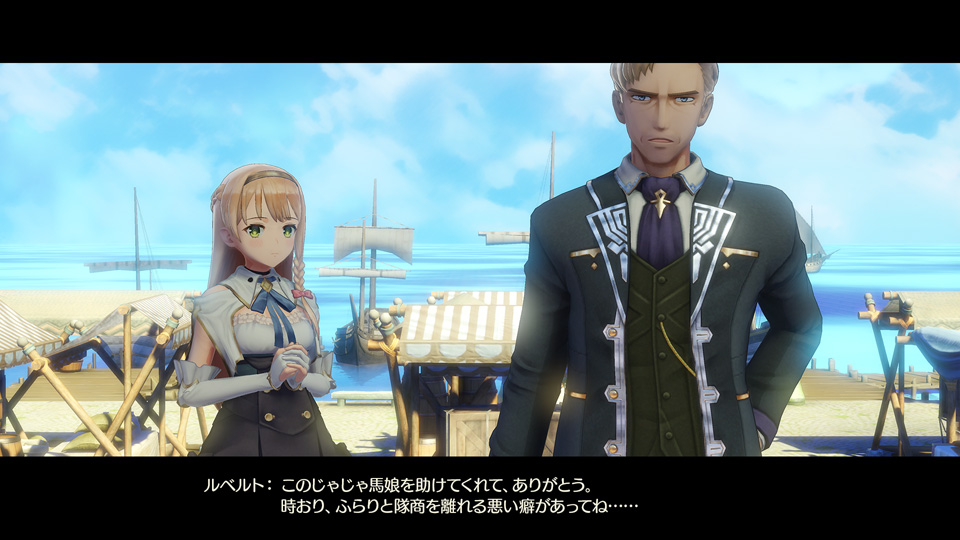 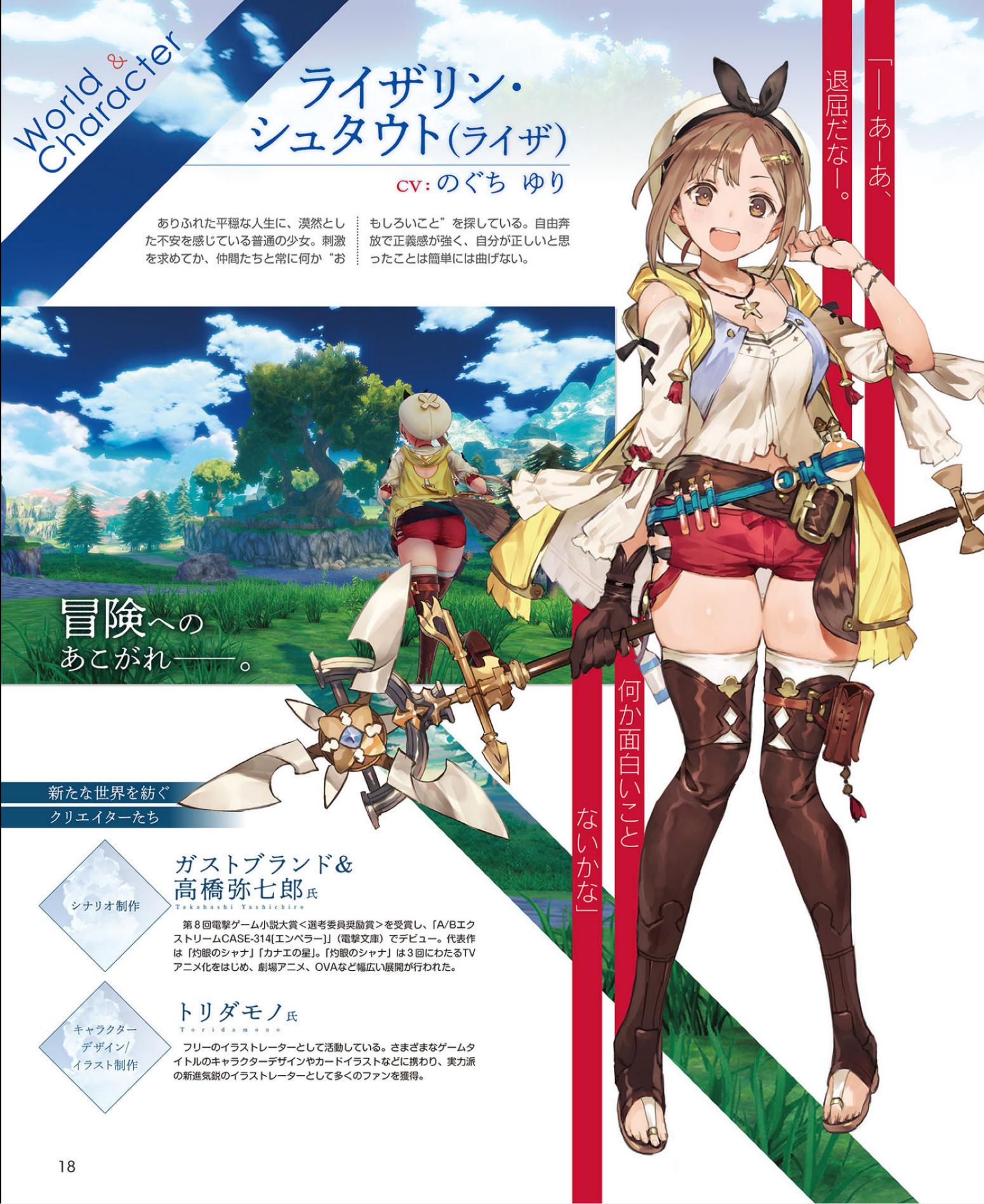