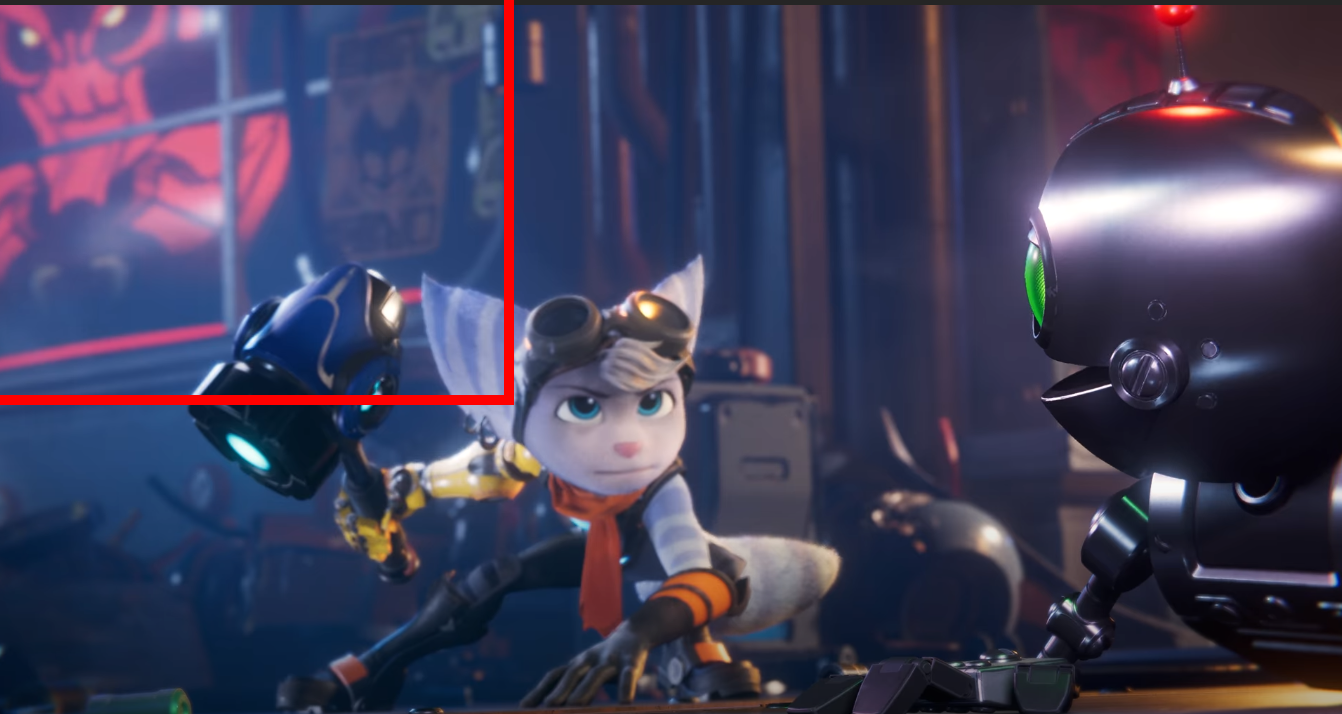 Hi, I’m Marcus Smith, and today I’ gonna be showing you a little bit more of Ratchet & Clank: Rift Apart, a brand new game built from the ground up for the PlayStation 5.

This is the first Ratchet & Clank adventure that we’ve done in a long time, and we’re super excited. This is the game that tells the story of an archnemesis coming to town and accidentally damaging the fabric of space time, causing dimensional rifts to erupt all throughout the world.

Ratchet & Clank is a series that prides itself on exploration of exotic worlds and bringing you to places you’ve never been before. And that’s something that we’re really striving for, and that PlayStation 5 has really allowed with just increased horsepower. The number of objects in the world and the things to explore, the enemies around, the effects, everything is more, more, more. This is what we’re trying to do is build worlds that feel real and are bringing you in. You’re exploring these brand new spaces. And this is something that we never could have done on previous generations.

Ratchet & Clank: Rift Apart is a game that utilizes dimensions and dimensional rifts, and that would not have been possible without the solid-state drive of the PlayStation 5. The SSD is screamingly fast. It allows us to build worlds and project players from one place to another in near instantaneous speeds. It is an unbelievable game changer in terms of, we can now do gameplay where you’re in one world, and the next moment you’re in another. We’re loading up levels that happen so quickly and in the action that you don’t even imagine that this is something we couldn’t do before because it feels so natural. Long gone are loading screens. Now it’s all about bringing exciting, new adventures.

The DualSense Controller of the PlayStation 5 is tailor-made for Ratchet & Clank weaponry. The amount of tactile feedback that you get when you’re using our weapons is it makes them feel way more powerful, and also lets you know how the weapon is behaving. One of the examples of our weapons is The Enforcer. It’s like a double-barreled shotgun and it uses the adaptive triggers to give you tension. As you’re moving your finger down halfway, you can fire one barrel. If you pull it all the way down, you can fire both barrels. But all along the way, you can feel the difference between the tension tightening up, and it just makes all of our weapons much more immersive and powerful feeling.

Another thing we can’t wait for you to experience is 3D spatial audio. This really is a fundamental difference between listening to a television set and going out into the middle of a forest. It brings you into these worlds in a way that you’ve never been able to do before.

We at Insomniac have been working on Ratchet & Clank for almost twenty years. These are characters that we love. And this is really the culmination of all that work and effort that we’ve put in. We can’t wait to show you more about Ratchet & Clank: Rift Apart in the future, but until then, thanks for watching.
Klicken, um alles anzuzeigen... 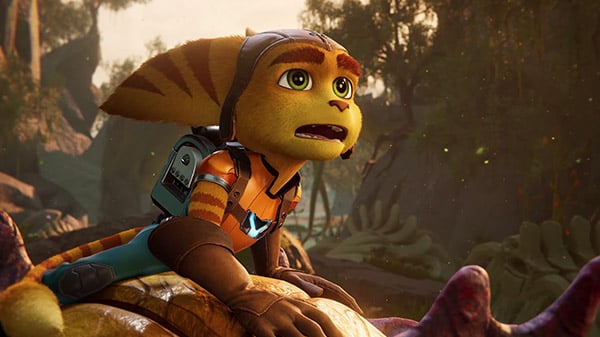