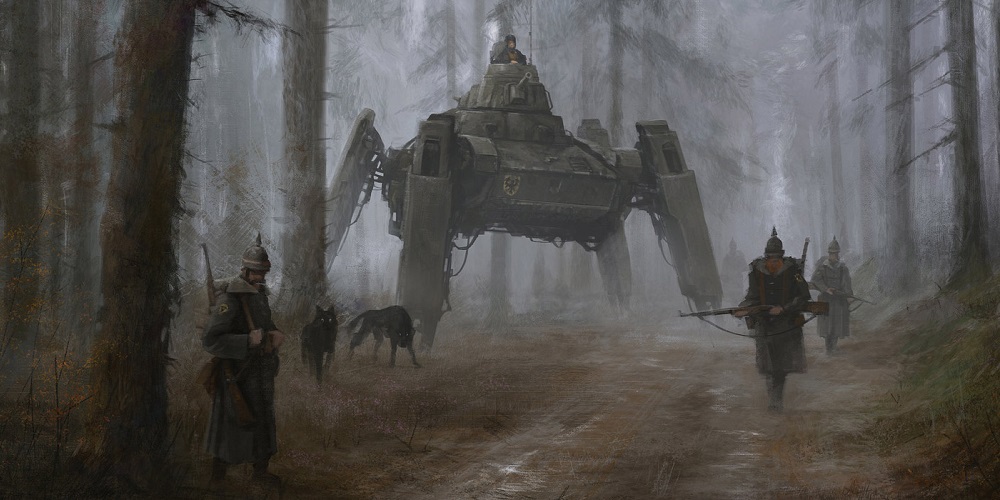 “After World War I farmers found a plethora of unexploded ordnance, barbed wire, weapons, shrapnel and bullets while ploughing their fields. They called it the Iron Harvest.”

Developer KING Art Games and artist Jakub Różalski today announced Iron Harvest, a real-time strategy game for PlayStation 4, Xbox One, and PC. The game takes place in the world of 1920+, an alternate version of our own world where mankind, fascinated by technology, engines and iron, invented powerful walking machines. Once mighty weapons on the battlefields of the Great War, they are now part of everyday life.

Mighty factions fight for influence, while hidden forces are working towards the destabilization of Europe, determined to set the world on fire once again.

1920+ was developed by Polish artist Jakub Różalski and earned him a cult-following because of his beautiful artworks painted in the style of the old masters. 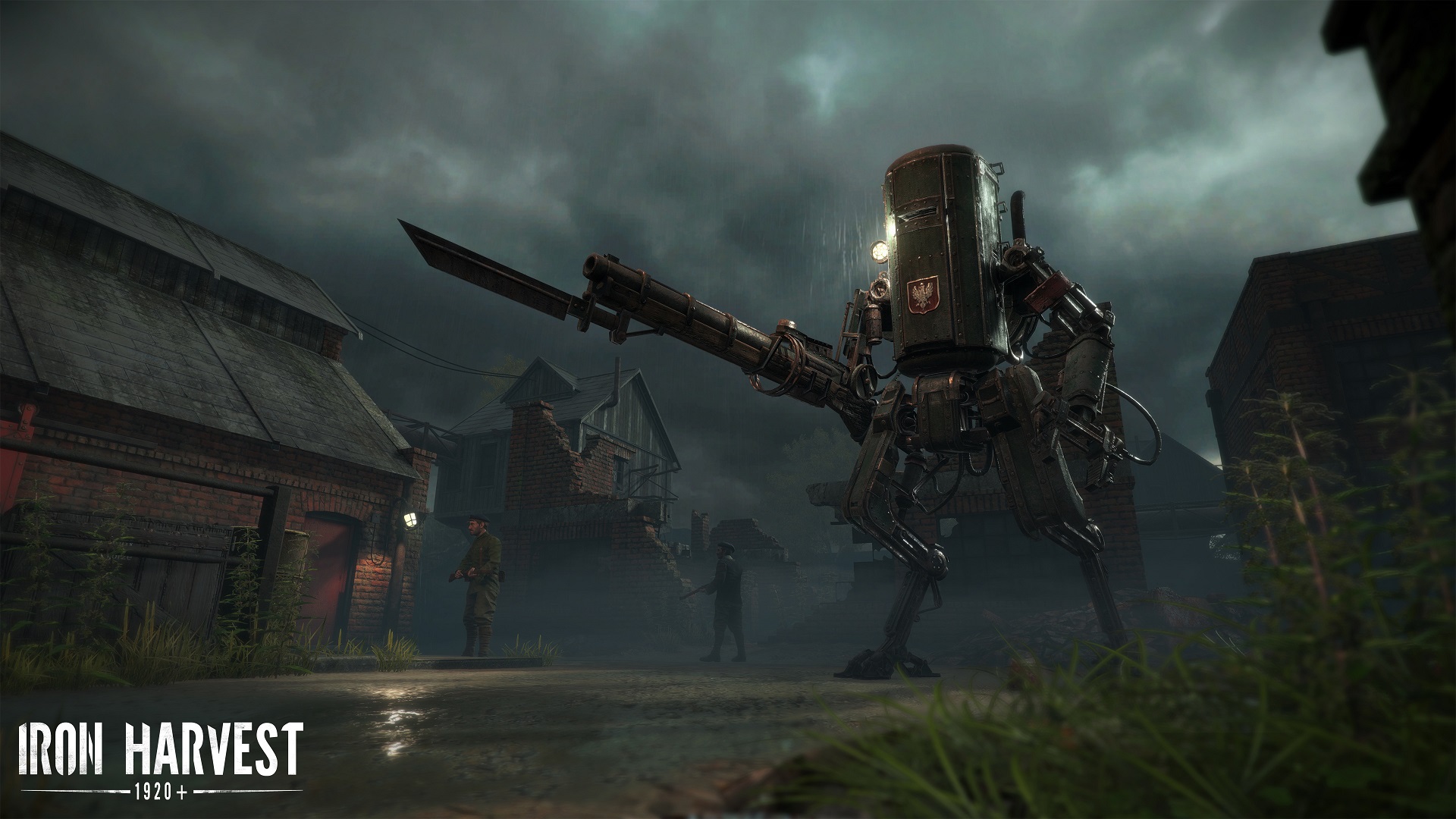 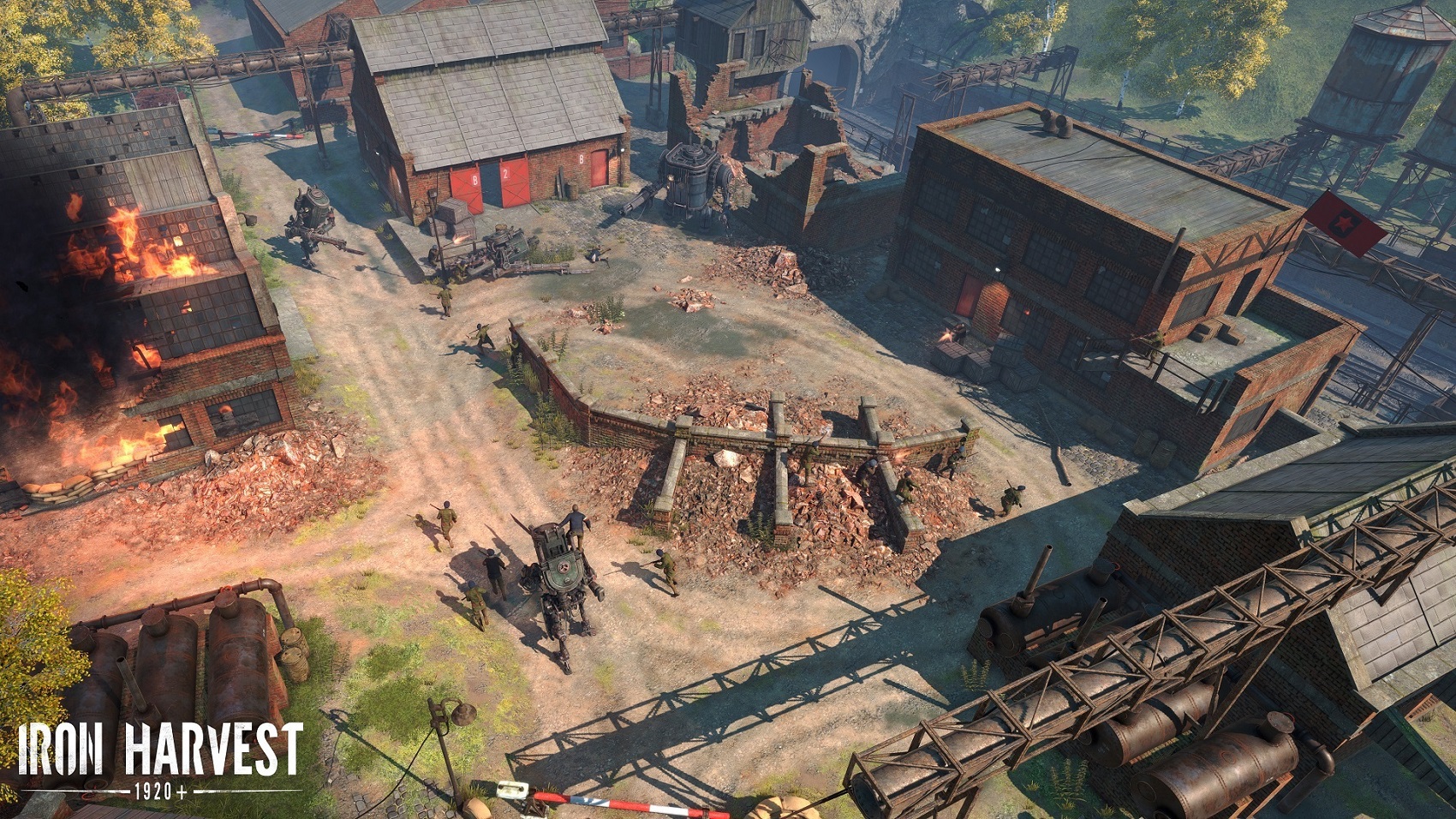 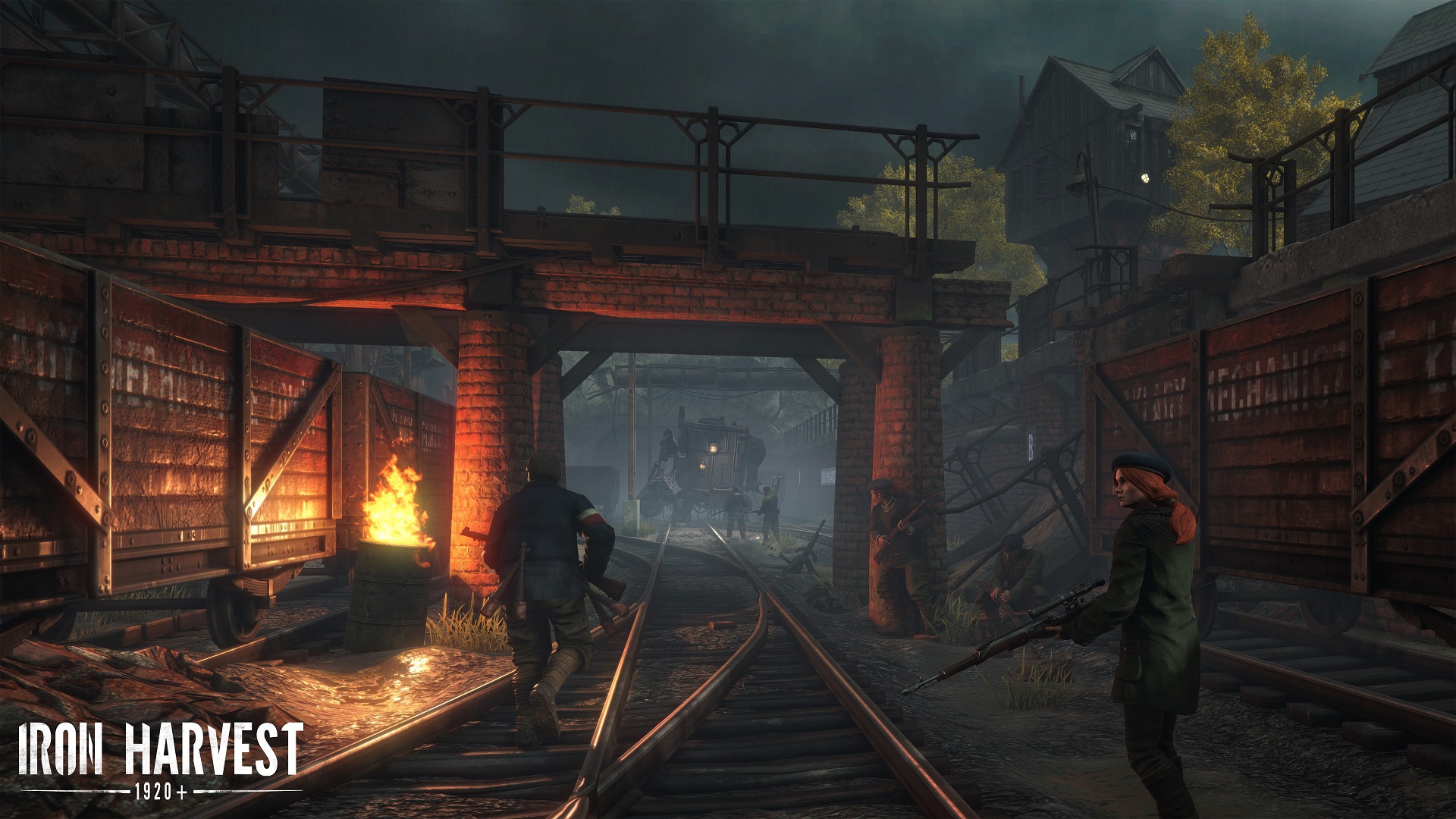