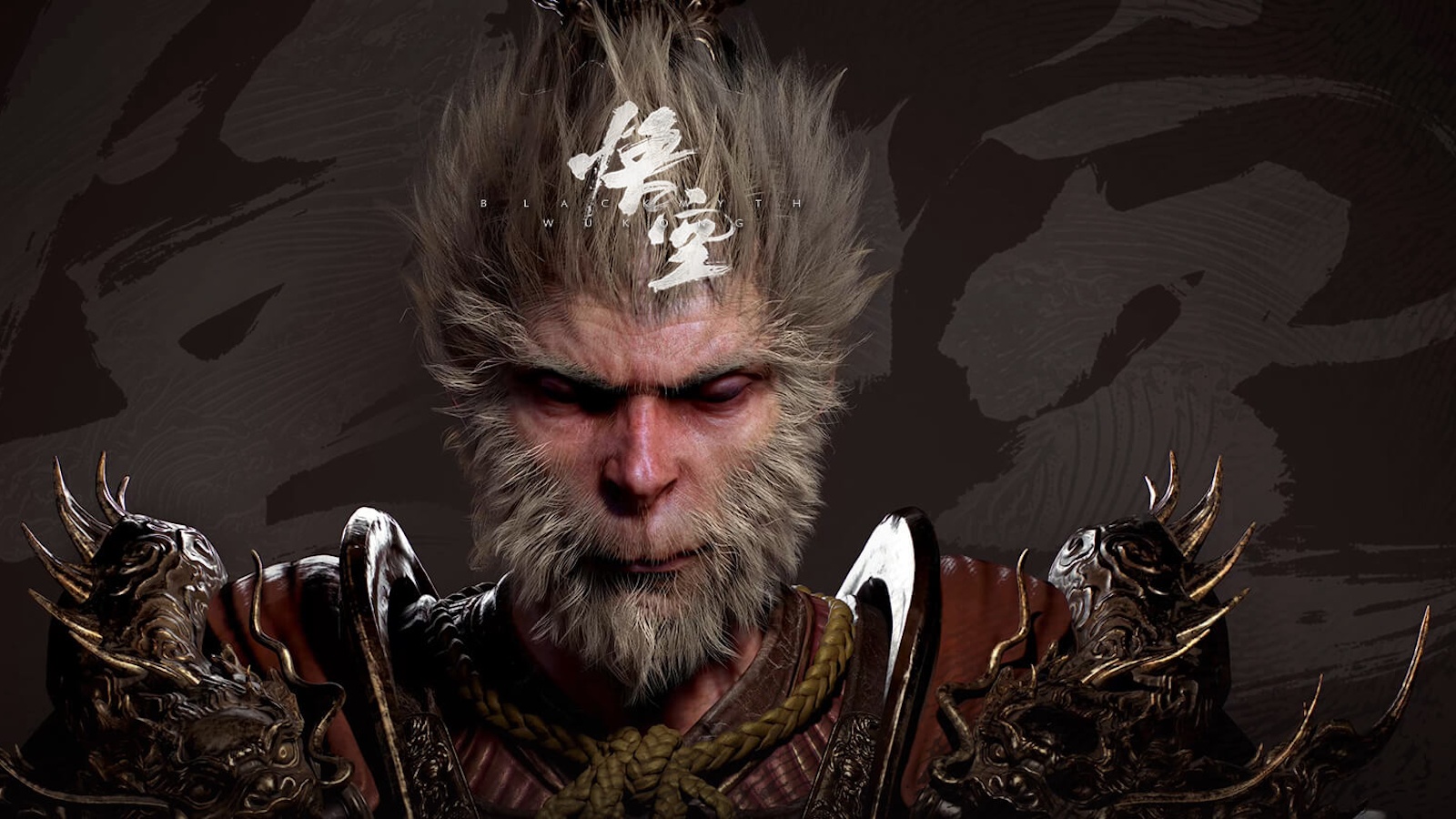 A series of vulgar remarks from the founder of a Chinese gaming company has ignited a debate about the persistent mistreatment of female gamers and sparked calls for a boycott.
On the day his company released a trailer for a much-anticipated new game, Feng Ji said it had attracted so many job applicants that he had been “licked so much that [he] could no longer get erected.”
In another post about the trailer, Feng said, “Now I feel pressure in my pants!”


The trailer for the game, called Black Myth: Wukong, generated buzz in the gaming community with breathtaking animations. Feng’s posts may jeopardise the commercial success of the game, which has no release date yet.
Klicken, um alles anzuzeigen... 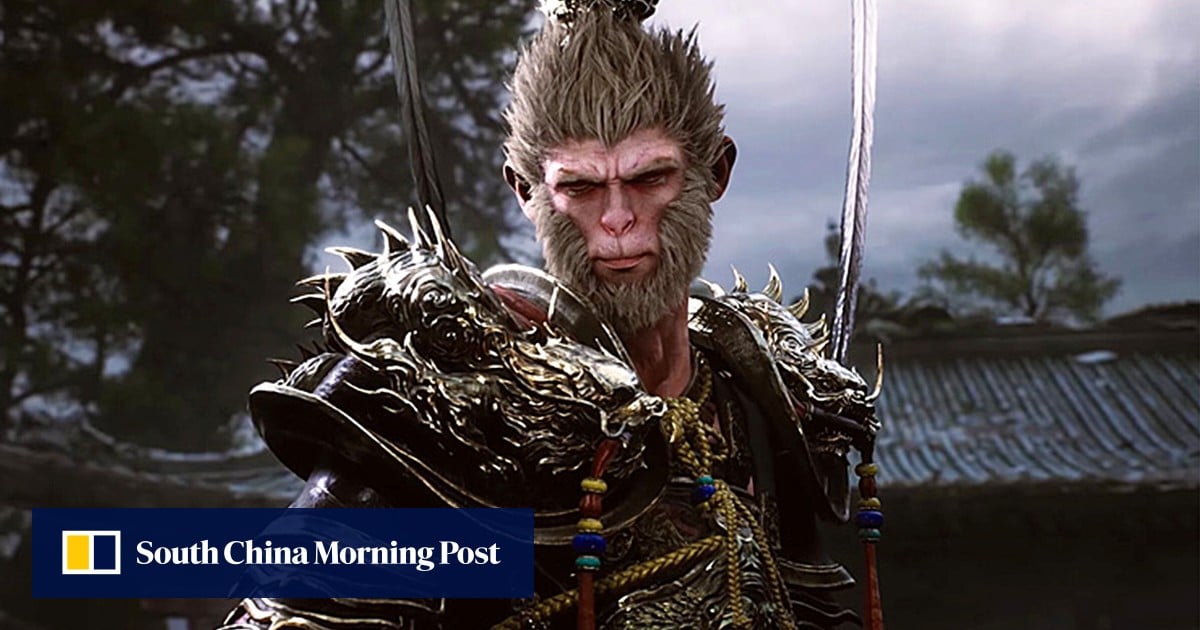 Comments from Game Science founder and CEO Feng Ji ignited a debate about the mistreatment of female gamers. 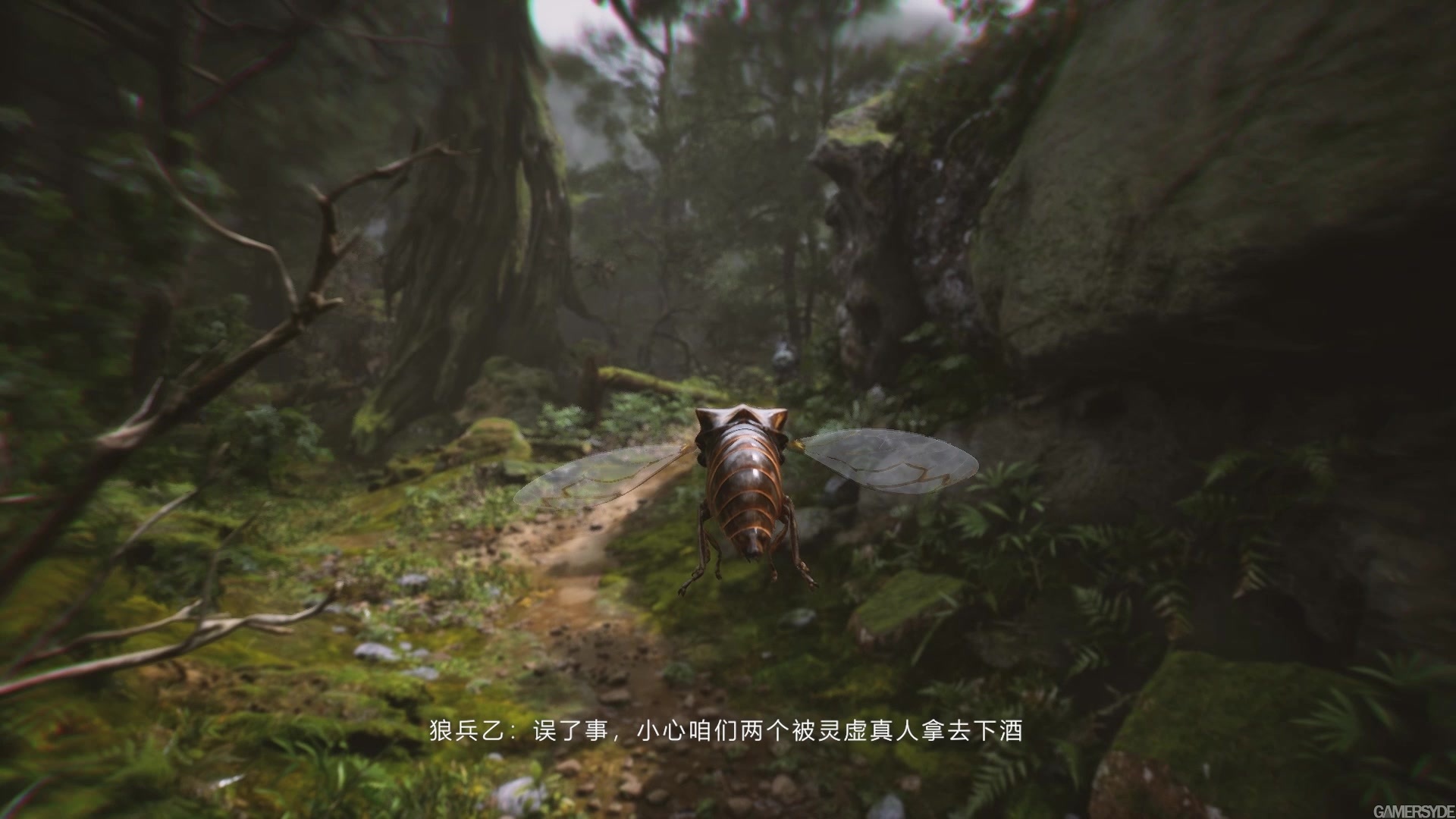