PS4/PS5/Vita The Games of PLAYSTATION 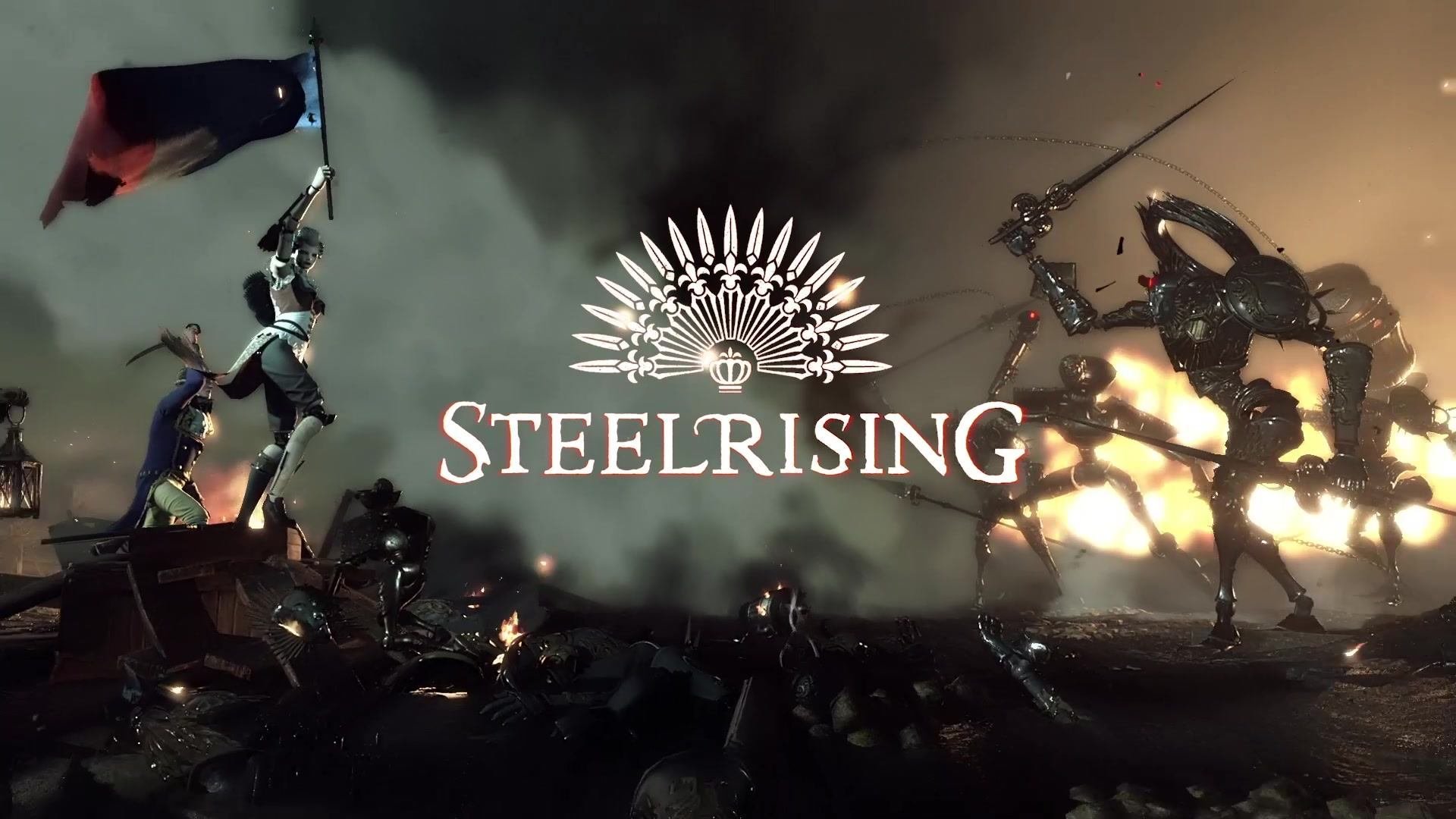 In this version of Paris, you find well-known monuments and others that don’t exist anymore. We recreated the Grand Chatelet, for example, and the Tour du Temple—the kind of places that characterize the period.

What would have happened if Louis XVI had been a tyrant and could indulge his passion for machines and automatons to crack down on the revolution in its early stages?

We wanted to add more verticality to exploration, so when you move around the Parisian streets, you don’t just stay at ground level. And to move from fight to fight, we wanted to really exploit other types of movement: climb up on a balcony, discover a secret passage to another location—that kind of thing.

To avoid the harsh transition found in many games when you’re exploring, when you’re like, “Oh, a fight,” and it’s a sudden change of pace and type of game, we wanted everything to be tied together more fluidly.


Aegis has weapons integrated into her body because she’s a robot, so it’s pretty handy. With each time you find while exploring, you can choose to maker her more powerful, more mobile, and more durable. We have created more than seven weapons, which are actually families of weapons because you can find many more as you progress through the game, and each one has its own unique characteristics. The weapons range from ones on your arms for very light combat, to alchemical rifles for long-range attacks and much heavier weapons you can use to flatten your enemies with maximum force. I think many players will start off thinking, “OK, I’ll fight, take on these monsters and find the best strategy.” And what I hope, if I’ve done my job properly, is that they will end up getting immersed in this world.

We put a lot of effort into creating lots of side quests that enhance the world, so you can also find unique gear and items that tie into these quests. It’s a world we’ve tried to make as deep and varied as possible.
Zuletzt bearbeitet: 8 Jul 2020 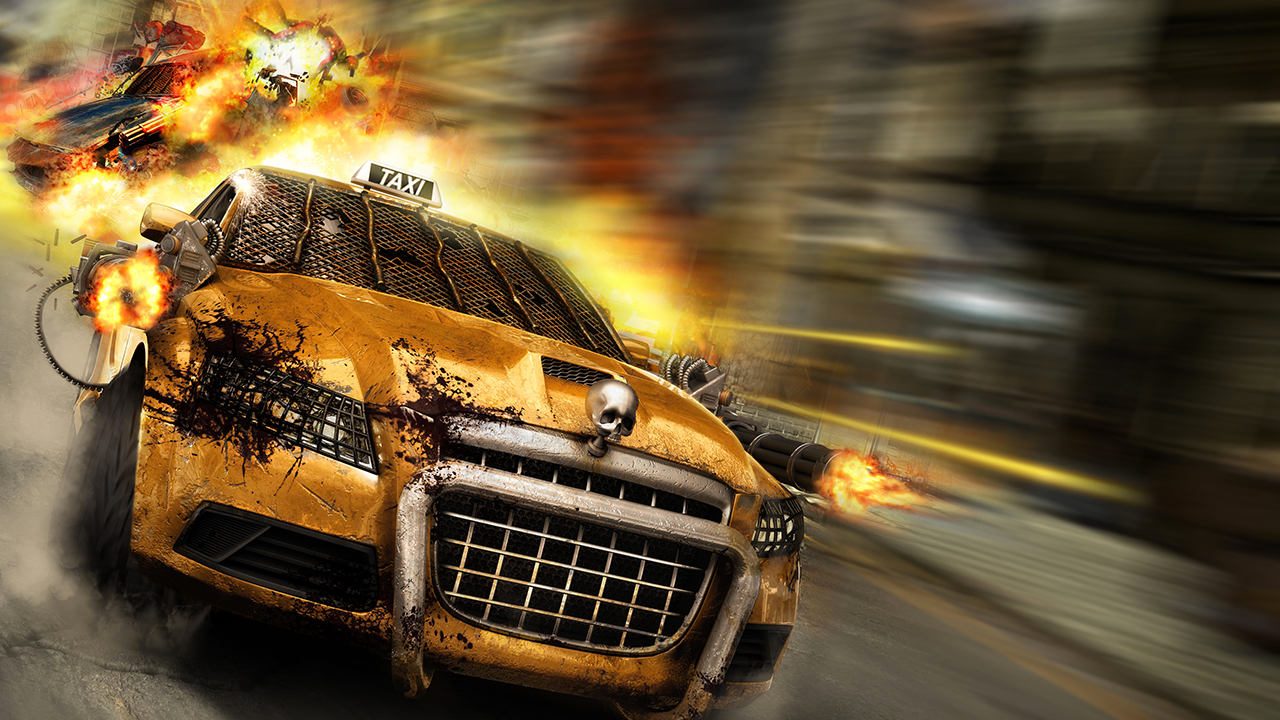 The remastered racer is a free upgrade for owners of the PS3 version.
blog.playstation.com

The remastered racer is a free upgrade for owners of the PS3 version.
blog.playstation.com
Klicken, um alles anzuzeigen...