Since announcing the expansion to mobile gaming accessories in the Designed for Xbox ecosystem last October, we have been working continuously to ensure our hardware enables the mobile gaming vision, to empower gamers to play the games they want, with the people they want, anywhere they want. We... 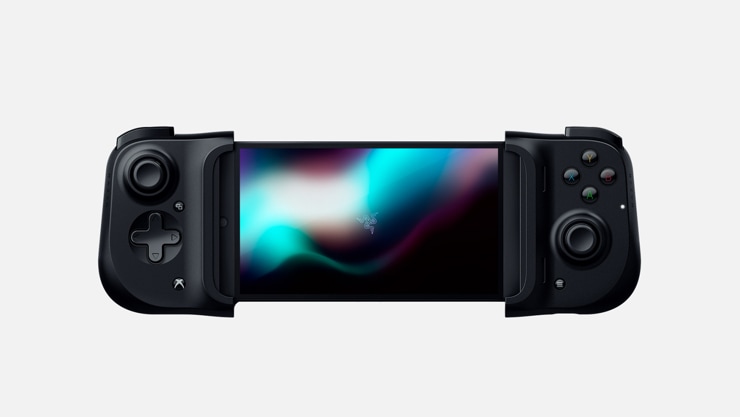 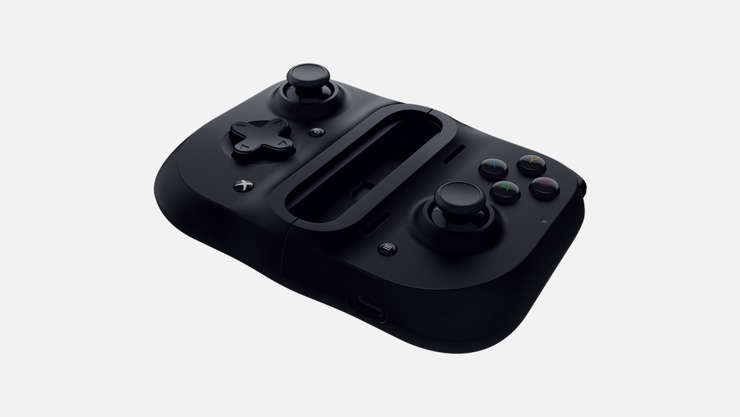 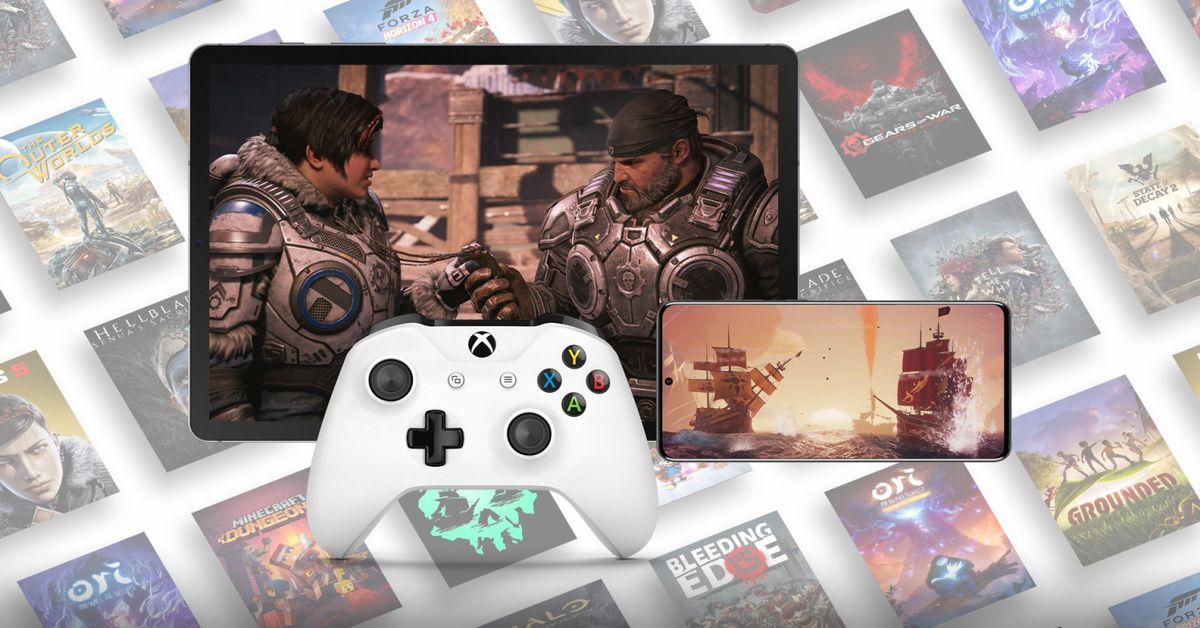 Samsung is unveiling its new Galaxy Note 20 handset today, and with it, a unique Xbox Game Pass partnership. Microsoft is partnering with Samsung to include a special version of the Xbox Game Pass app in Samsung’s Galaxy Store. This version will allow Xbox players to redeem tokens and make in-app purchases like buying skins or DLC items in the Xbox Store.

The Xbox Game Pass app available on the Google Play Store will not support these types of in-app purchases. It’s clear Microsoft and Samsung have struck a special deal, that likely undercuts the 30 percent Google asks for, to enable them exclusively for the Galaxy Store version. The deal comes just as rumors suggest Google is trying to convince Samsung to promote its own Play Store over Samsung’s alternative.