The latest issue of Weekly Shonen Jump reveals a new scan for the upcoming One Piece World Seeker, revealing the rest of the Mugiwara crew as well as new locations like an underwater prison, new towns, and islands. World Seeker Producer, Koji Nakajima, comments on this new Underwater Prison:

While I can’t say anything in detail yet, can you take a look at the Underwater Prison in the screenshot below? I want you to remember Impel Down, the Great Prison, but that is one of the World Government’s big three institutions like the Marine Headquarters. That means that even the Underwater Prison that appears in this game is a building under the control of the World Government! What kind of adventure will Luffy go on here!? What is going on in this prison!? Please look forward to more!!​
One Piece World Seeker will feature a world of many cultures where nature and science coexist, such as bustling town filled with things of all sorts as well as mines with treasures filled with pretty crystals. Additionally, Luffy and the rest of the Mugiwara visit a tranquil island with a hidden darkness. The game is filled with mysteries such as the villagers kindly welcoming Luffy and his screw while being under he control of the World Government.
Klicken, um alles anzuzeigen... 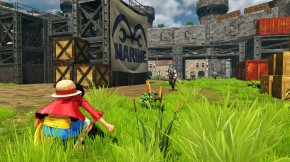 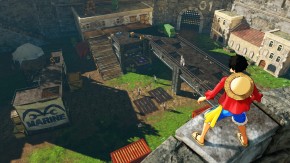 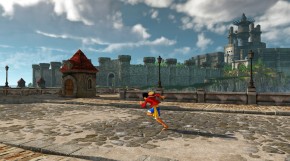 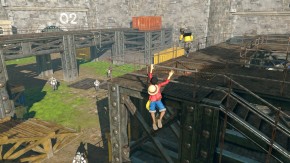 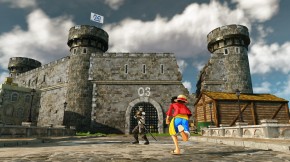 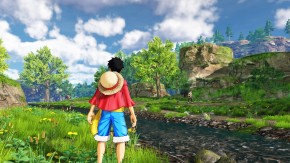 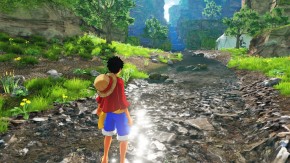 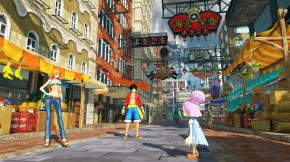 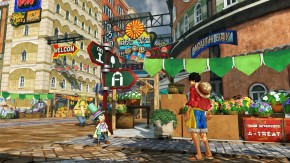 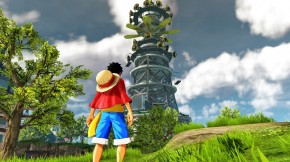 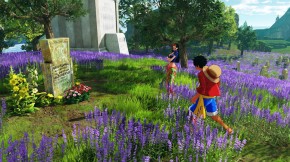 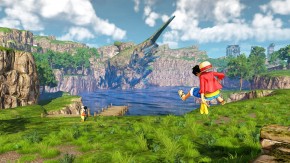 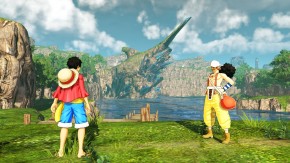 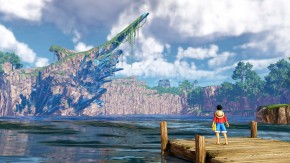 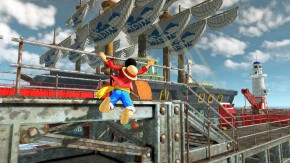 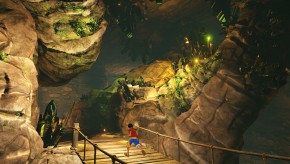 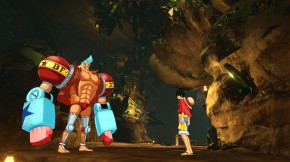 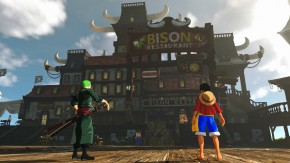 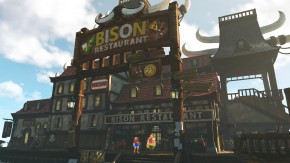 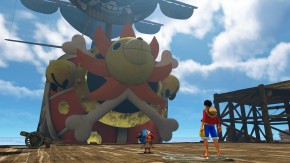 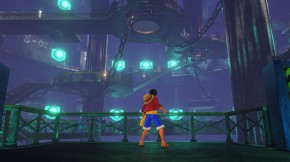 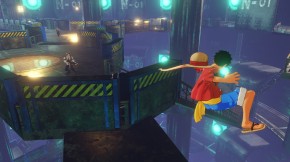 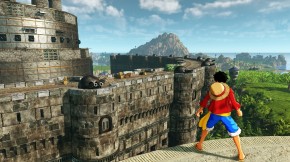 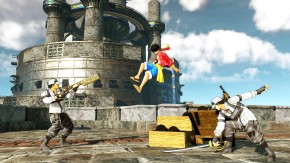 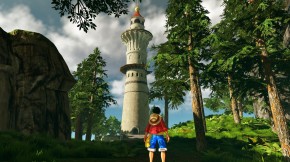 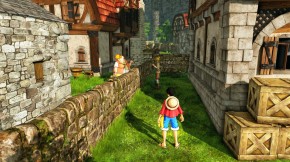 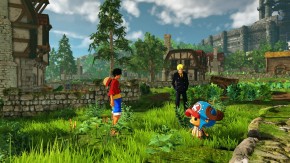 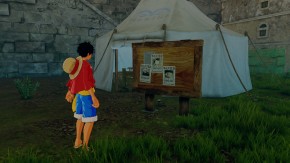 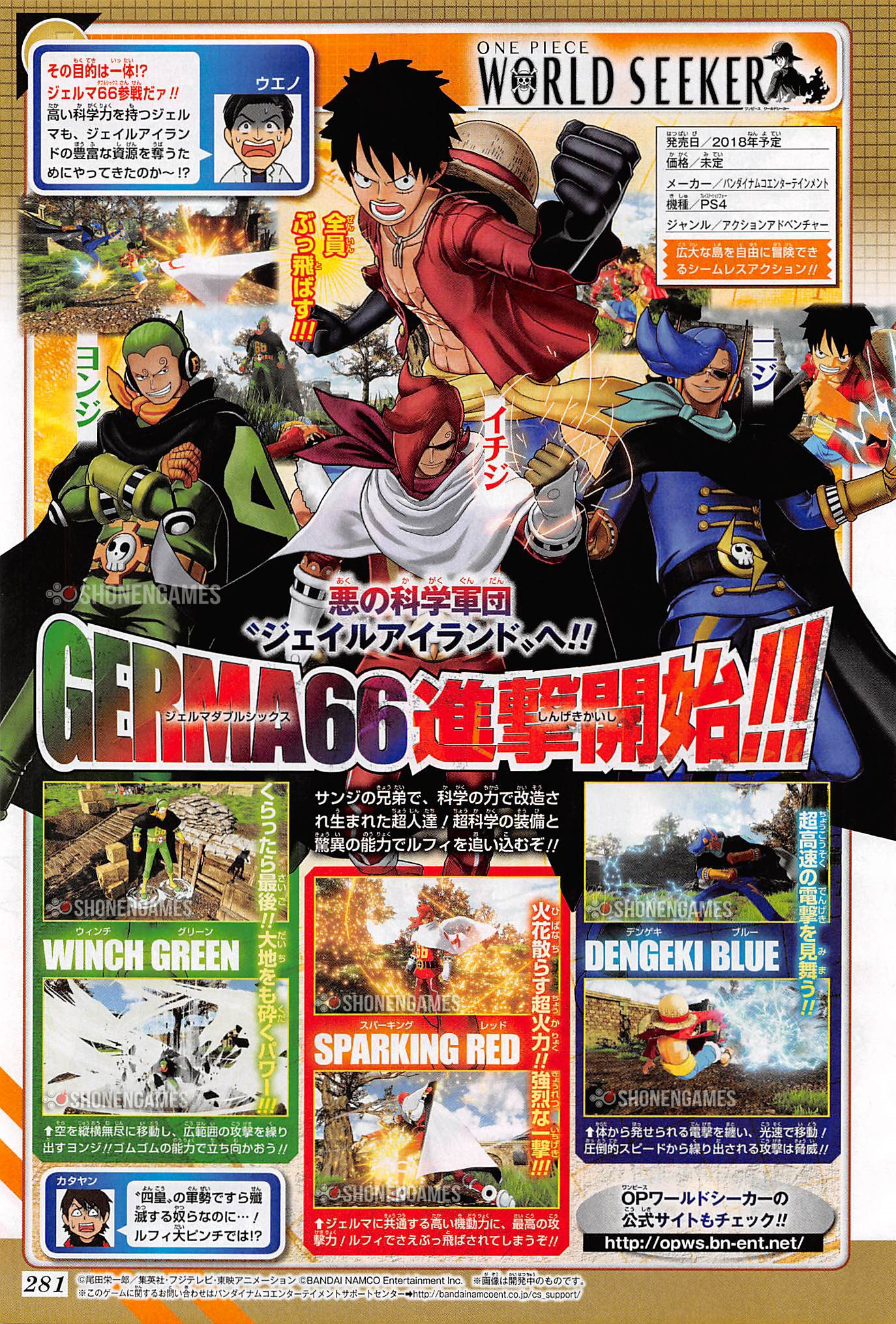