THQ Nordic making open-world post-apocalyptic kung-fu action-RPG called Biomutant
I wonder if they'll fit all that on the box.

A German magazine has spoiled a THQ Nordic Gamescom surprise: a post-apocalyptic open-world kung-fu action role-playing game called Biomutant, which is a bit of a mouthful.

In a tweet of the magazine advert, via Reddit, a kind of scruffy cat/fox/something stands on two legs with a large sword slung over its shoulder. It is armoured and wearing a bullet belt, and there is a large cricket - of course there is - on its shoulder.

The ad says "Anfang 2018", which translates to "beginning 2018". Does that mean it will be released at the beginning of next year?

In a trio of screenshots we can see the rat-cat-fox-thing running through a forest, travelling quickly over water somehow, and flying on something through the air.

PC, PS4 and Xbox One logos are show, as is one for Koch Media, which is presumably a publishing partner.

The developer appears to be Experiment 101, or X101, a new Swedish team formed in summer 2015 by former Avalanche (Just Cause) creative director Stefan Ljungqvist. He recently wrote on LinkedIn:

"We will be demoing the studio's first title on the show floor at Gamescom - an open-world action-RPG not like anything you've seen or played before. We've been hard at work on this for some time and I am happy to finally be able to share it. Really looking forward to it. Made with UE4."

Sounds like Biomutant to me.
Klicken, um alles anzuzeigen... 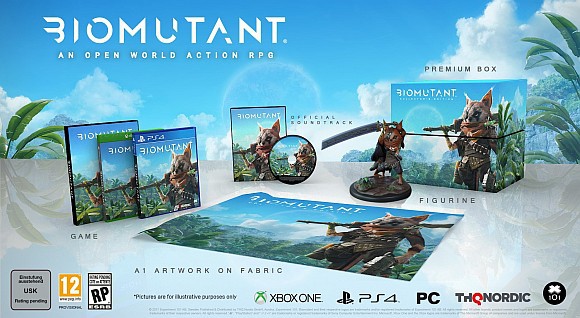 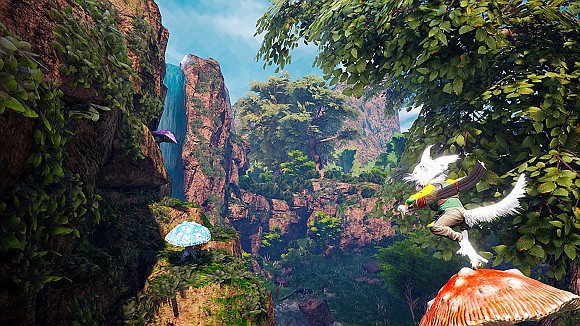 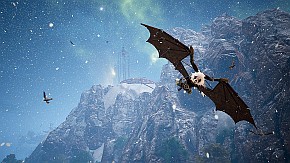 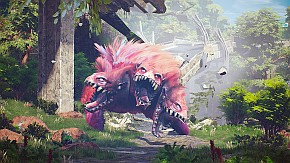 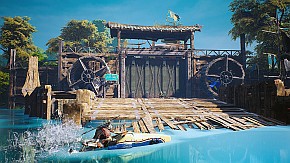 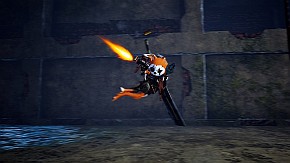