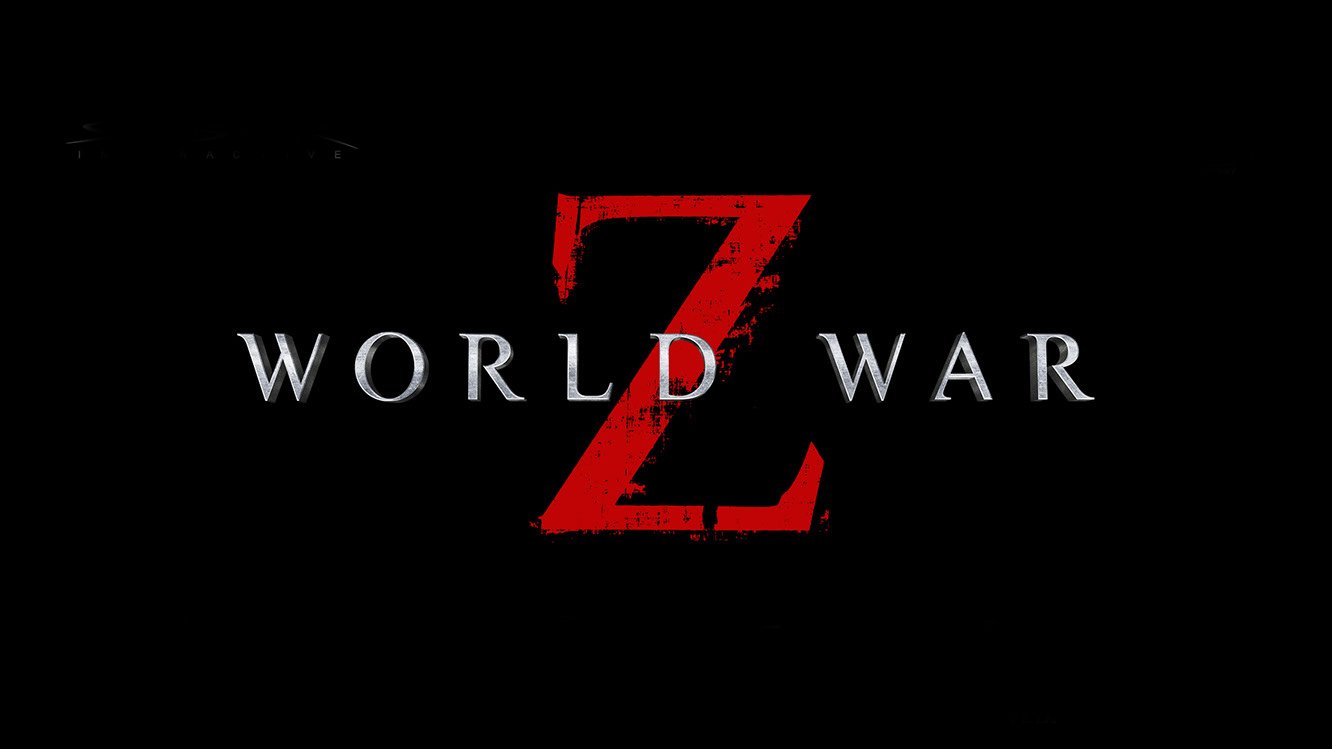 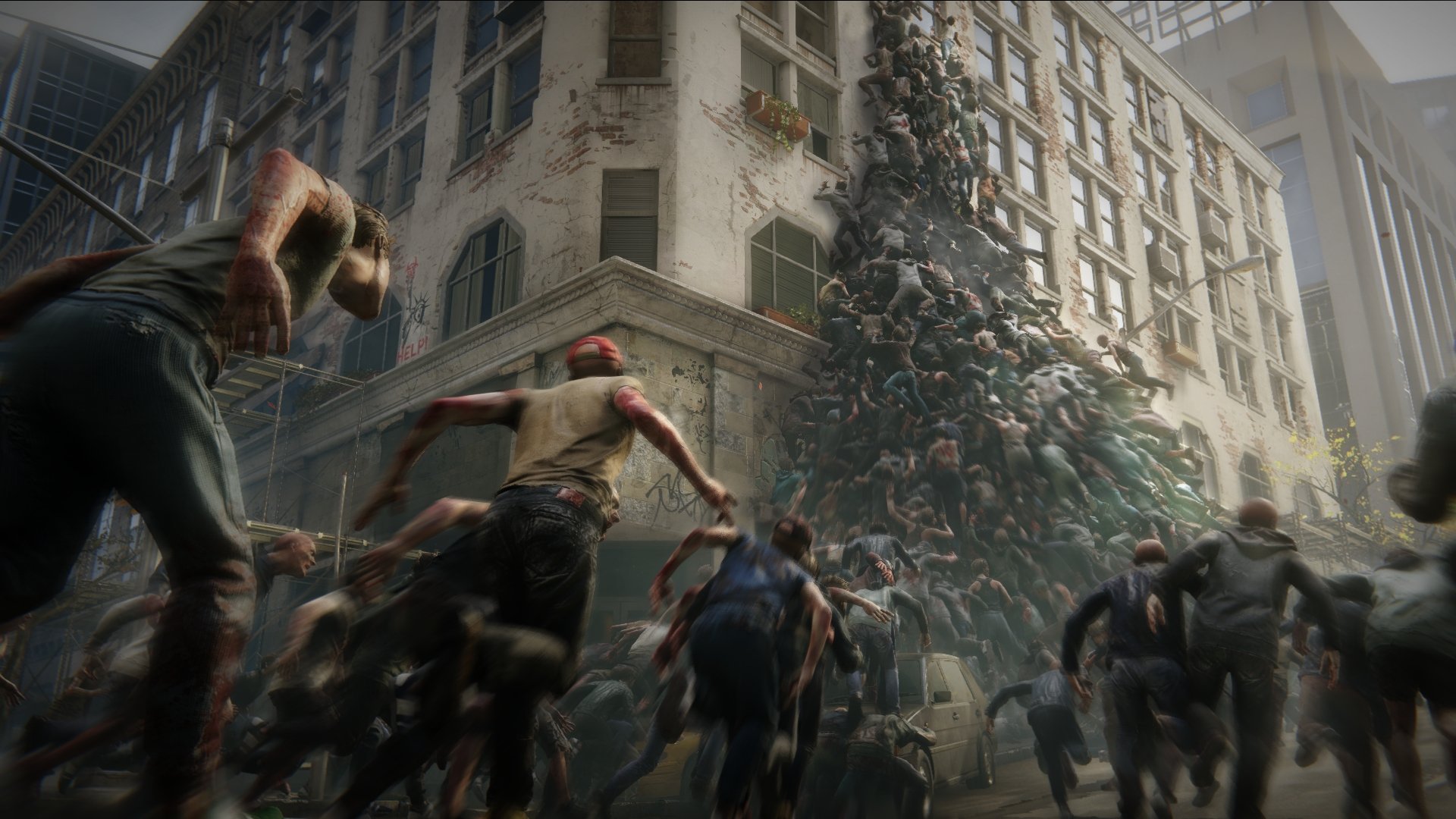 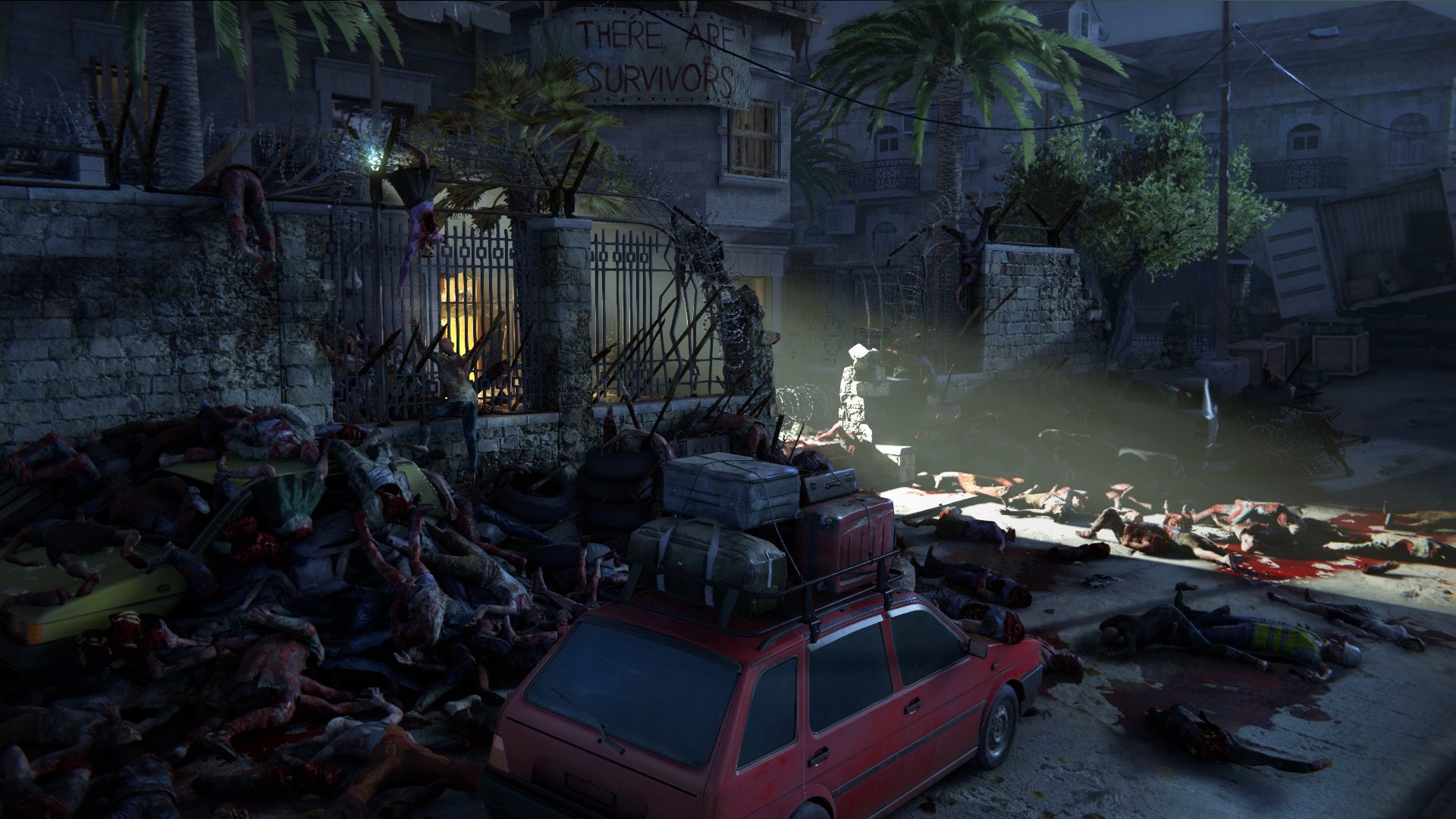 “World War Z is a name synonymous with heart-pounding fear and action, and we’re excited to finally capture that energy in a fast-paced and gruesome experience crafted specifically for modern consoles and PC,” said Saber Interactive CEO Matt Karch.

World War Z’s co-op campaign focuses on unique survivor stories and missions around the globe, including New York, Moscow and Jerusalem. Use traps, barriers and the environment strategically to stay alive while unleashing a storm of firepower with a variety of weapons on the unrelenting hordes of the undead.

“Saber has tons of experience working on high-quality games and they’ve done a great job capturing the massive, frantic hordes of ‘zekes’ that sets our franchise apart,” said Bil Bertini, Executive Vice President of Worldwide Licensing for Paramount Pictures. “They have created a fiercely original experience in the rich universe of World War Z that fans are sure to love.” 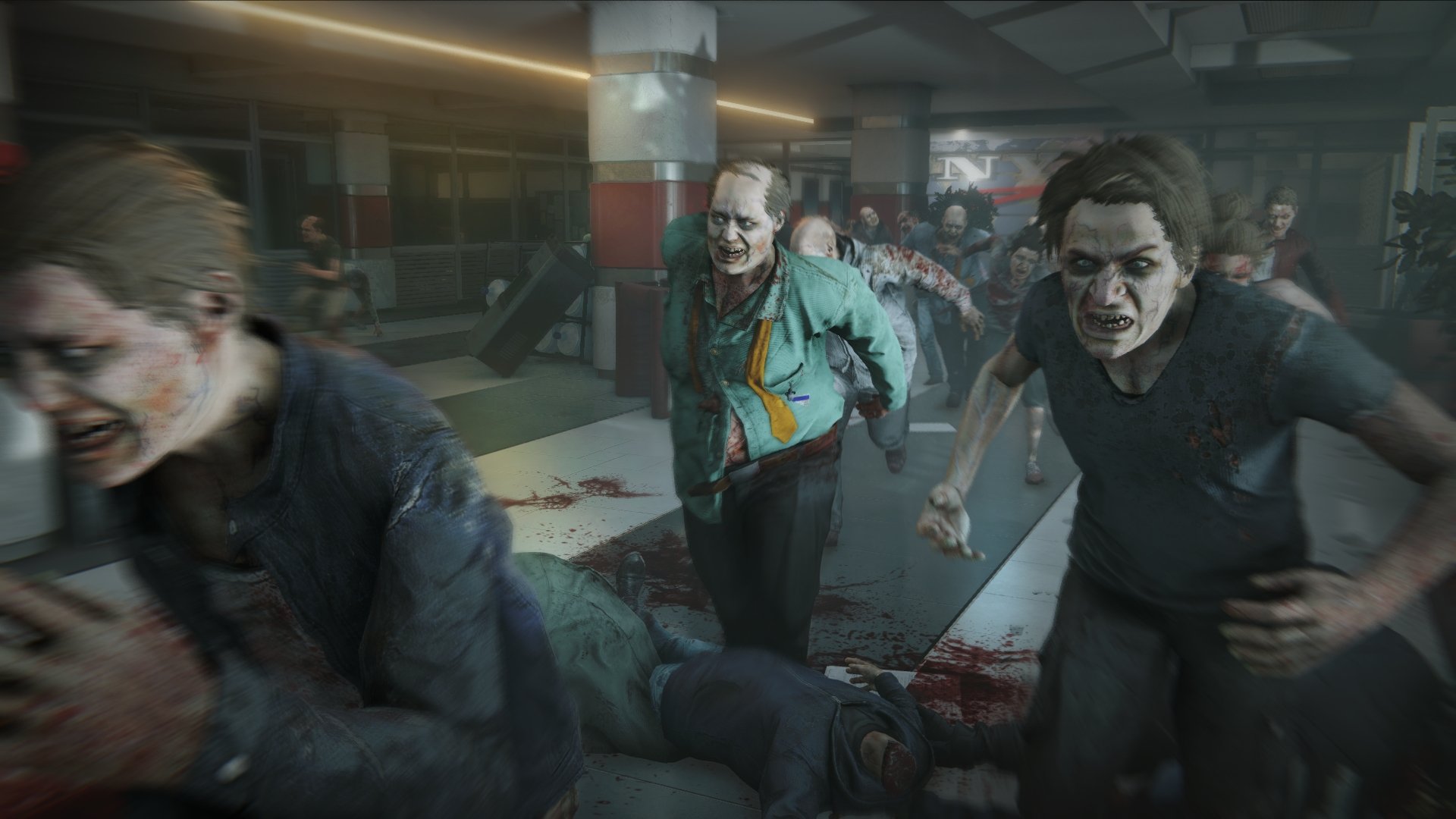 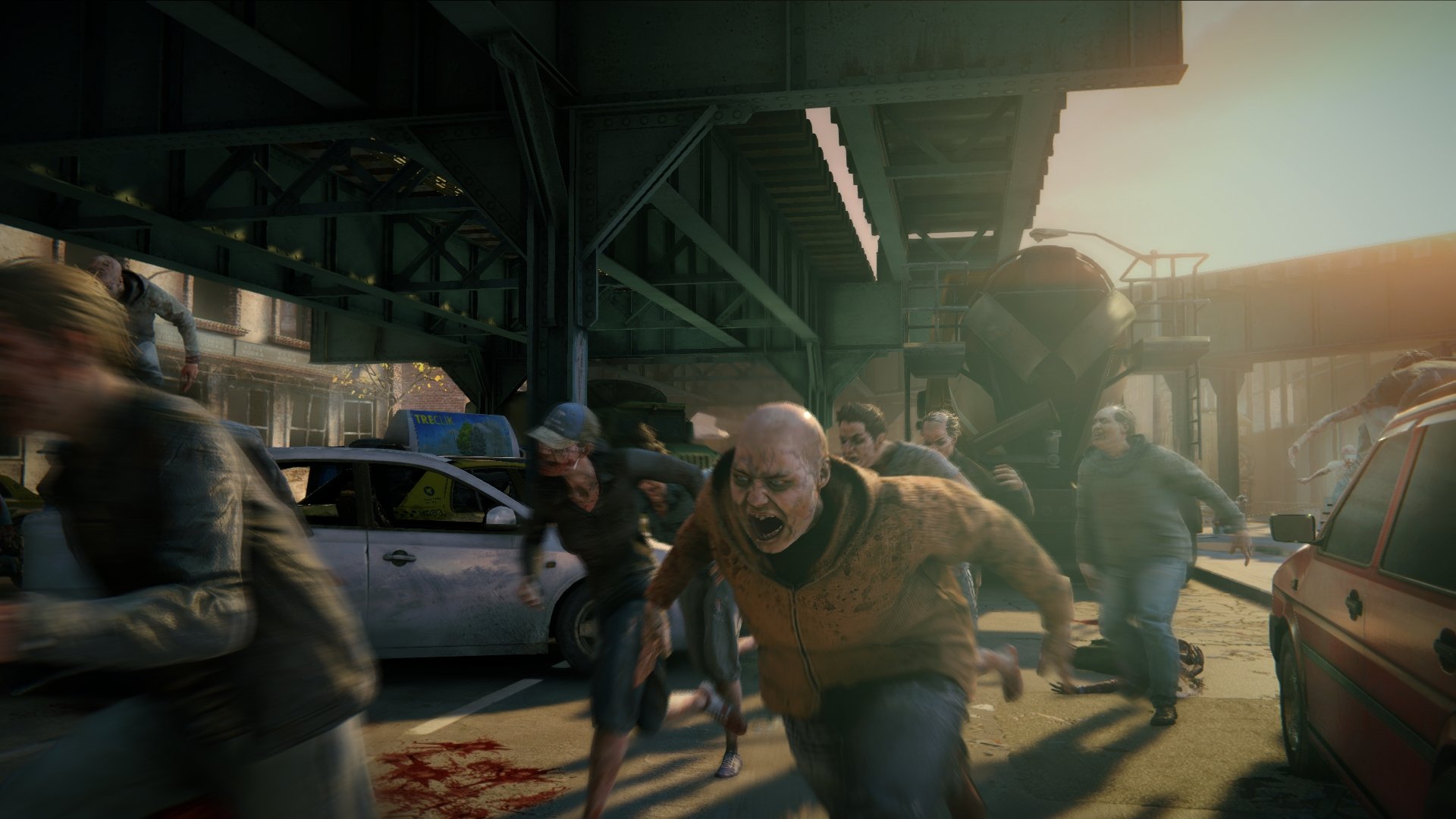 The newest gameplay trailer released today shows how World War Z harnesses the power of Saber’s Swarm Engine™ to bring to un-life the film’s trademark hordes of fast-moving, fast-infecting zombies. You’ll face off against hundreds of different types of zekes on screen at a time, rushing as a pack to overwhelm your defenses. Dynamic swarm simulation, a smart intensity director, diverse zombie mechanics, and an advanced gore system all combine for the ultimate zombie shooter experience. Play with friends or on your own with AI teammates to survive against these relentless swarms of undead.

From Moscow to Jerusalem to New York, the action-packed co-op campaign of Saber’s World War Z delivers unique survivor stories and missions around the world. Use traps, barriers and the environment strategically to slow your undead enemies down, then unleash a storm of firepower from all directions with a wide range of heavy-hitting weapons and explosives.

Saber Interactive has released a new gameplay trailer for World War Z, the upcoming four-player co-op multiplayer game inspired by Paramount Pictures’ blockbuster action film. This newest look at one of gaming’s most anticipated third-person shooters breaks down the game’s main classes, each bringing a unique playstyle and balance of firepower and abilities to the carnage.

Each of World War Z’s six playable classes comes loaded with several unique perks, but here’s a taste of what’s in store for the undead hordes when you play:

• Gunslinger – For those who skip the questions and shoot first, the Gunslinger is loaded with an arsenal of weapon damage and ammo-boosting perks to mow down the dead.

• Hellraiser – Enough explosives can solve any problem! Hellraisers come armed with C4 and other tools for effective crowd control.

• Slasher – For warriors with a sense of elegance, the best way to kill is with your trusty blade. Slashers have perks that increase melee damage and effectiveness while their armed tasers deliver electrifying results.

• Medic – Sometimes the best way to fight the undead is keeping your teammates from becoming one of them. Armed with a Stim Pistol, Medics can heal fellow survivors from a distance and help keep the chaos under control.

• Fixer – When versatility in any situation is the highest priority, the Fixer is there for you, starting out with an explosive ammo case and several teammate ammo-restoring perks.

• Exterminator – Fire is the answer! Armed with Molotov cocktails and increased fire damage, the Exterminator just wants to watch the undead burn.


World War Z takes players on a zombie-packed journey of unique survivor stories all around the world, including New York, Moscow, Jerusalem and more. Powered by Saber’s dynamic Swarm Engine™, the game unleashes hundreds of fast-moving, bloodthirsty zombies at a time on players for a heart-pounding action experience. Work together with your teammates, using deadly weapons, explosives, turrets, traps and barricades to dismember and demolish the undead menace, then level up and customize your heroes to survive even more difficult challenges.