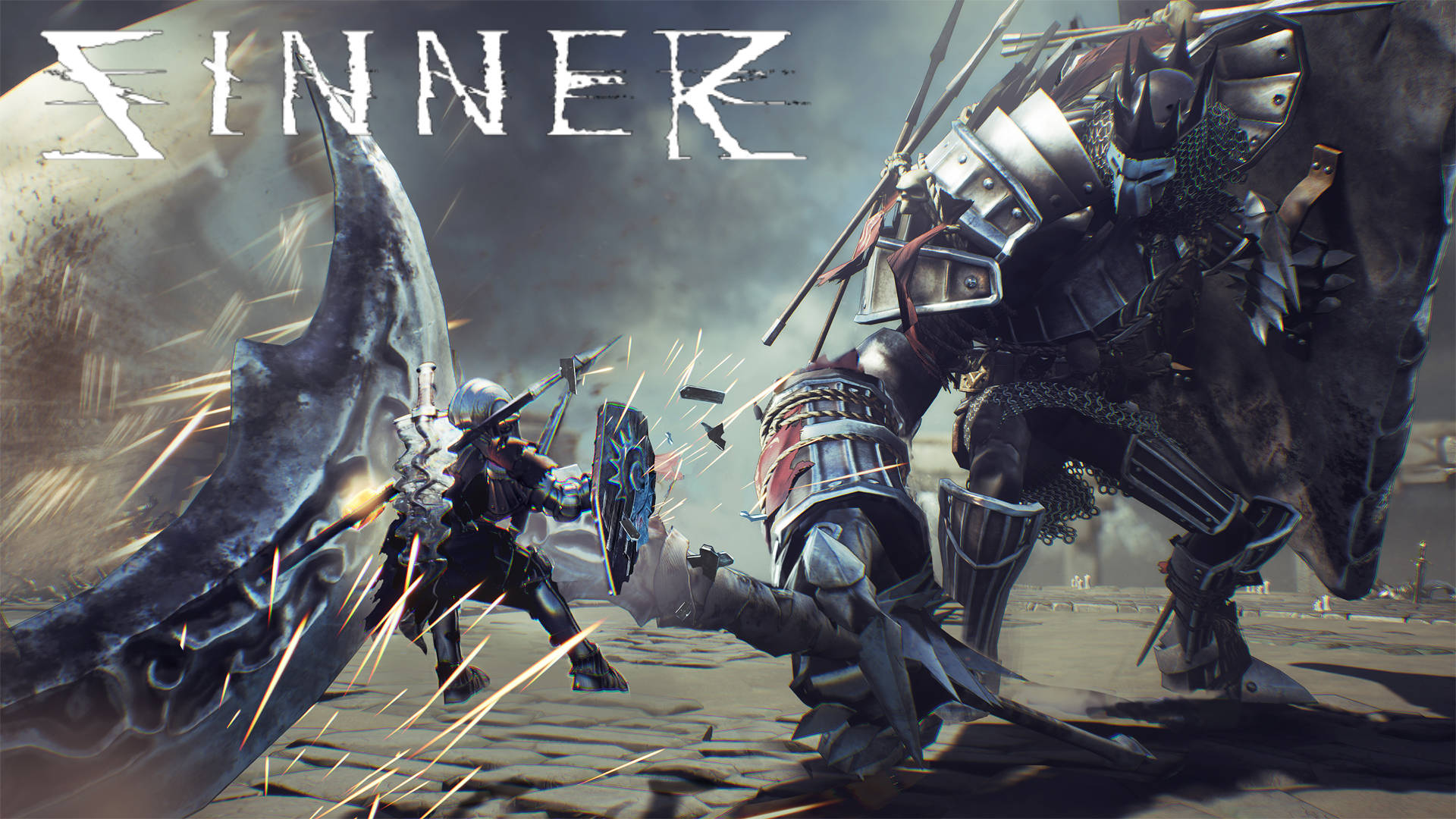 
*(a team that includes a former Ubisoft art director, Blizzard technical artist, and a Konami senior programmer have come together to create) 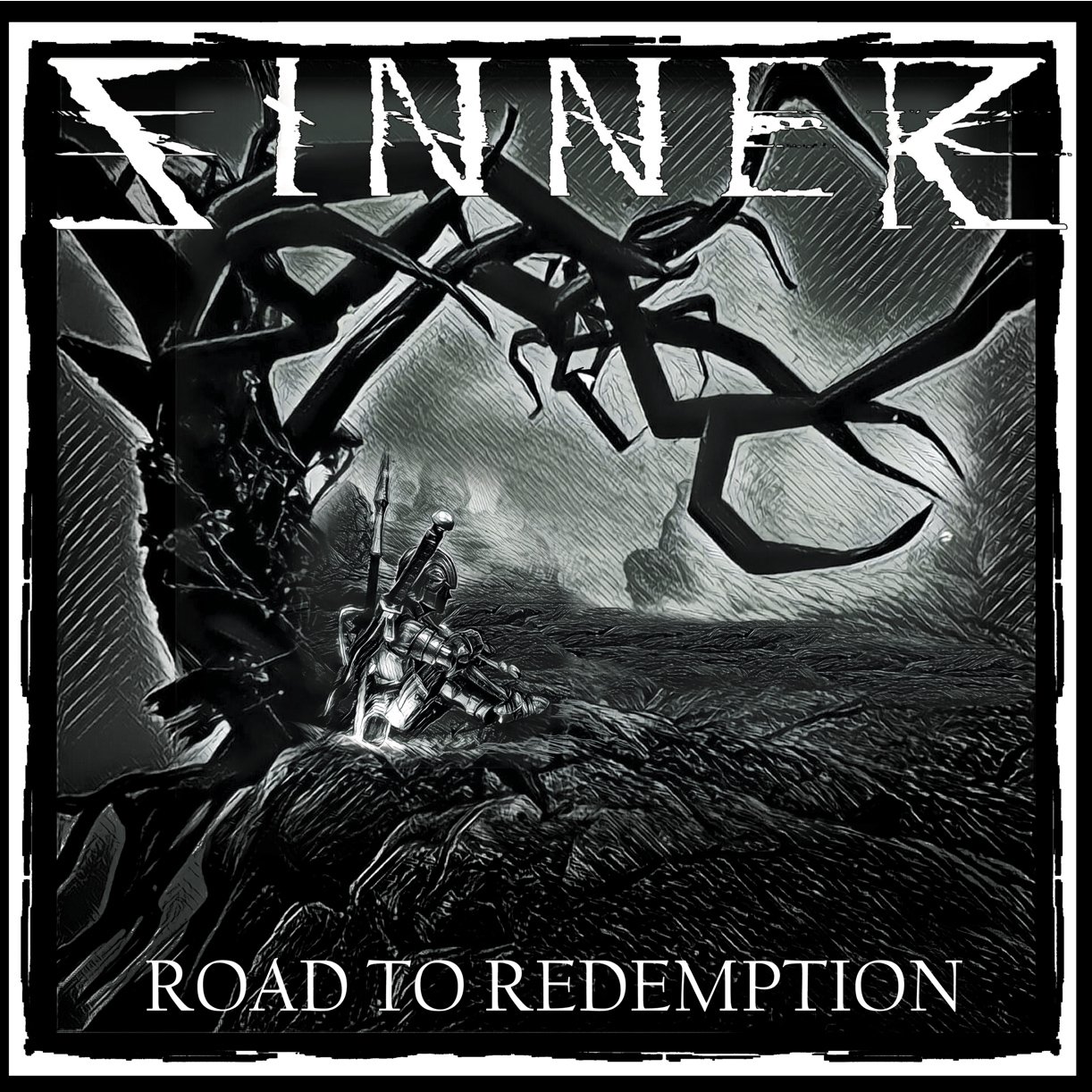 Sinner: Sacrifice for Redemption, the boss battler from publisher Another Indie and developer Dark Star Game Studios, will launch on Nintendo Switch alongside the previously announced PlayStation 4, Xbox One, Windows and Mac versions. All platforms will receive a simultaneous launch in Q3 2018.

To atone for his wicked crimes, Adam, a soldier with a dark past, must set out on a quest for redemption and face off against monstrous enemies based on the seven deadly sins. His vile deeds and history with these beasts will unfold as he draws closer to absolution.

Sacrifice a part of Adam before each duel and receive a permanent debuff, resulting in reduced health, strength or equipment for the entirety of the journey. Each battle will become tougher than the last as debuffs stack, but new gear can be obtained by successfully conquering trials.

If all hope is lost, revive a defeated enemy to regain a sacrificed attribute and revisit the battle later. Experiment to find the optimal path to redemption or take on all debuffs simultaneously from the start for a challenging and rewarding journey.

“Sinner allows the player to choose a difficulty that fits them best while facing off in diverse battles,” says Iain Garner, director of developer relations, Another Indie. “Whether they are in search of the easiest order of bosses to fight or if they want to start the game with the most difficult conditions, Sinner tailors the adventure to them.”

For more information about Sinner: Sacrifice for Redemption visit the official website. 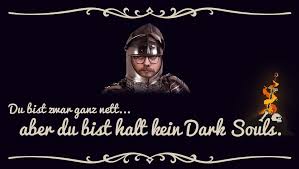