Get all the details below.

On September 15, Hatsune Miku: Project Diva Future Tone will be updated to version 1.03. The update will include the following changes:

A limited edition and pre-order bonuses are also planned.

One of the new features is a “Promotional Video Photographing” feature.

The standard edition will cost 7,980 yen and the limited edition will ost 11,990 yen. The limited edition includes over 200 promotional videos and opening movies from the first PSP Hatsune Miku: Project Diva game up until the PlayStation 4 HD titles on three Blu-ray discs. Users who pre-order the game will receive a mini soundtrack.

Update 8:00 a.m.: One of the new modules included is the Hatsune Miku 10th Anniversary Commemoration Module, which is the design created by Mari Shimazaki in module form.

The “Special Mini Soundtrack CD” included as a pre-order bonus includes 12 tracks that consist of background music and clear singles from the game. 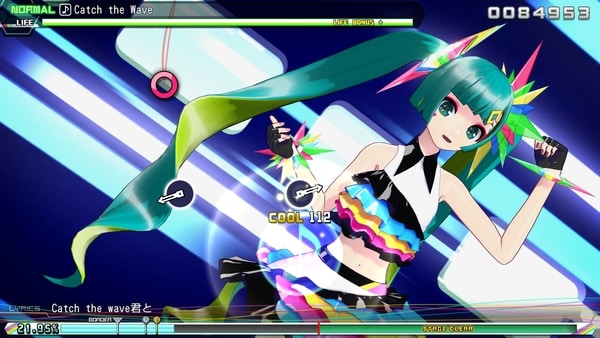 Following its Japanese release earlier this month, Sega has released the version 1.10 update for Hatsune Miku: Project DIVA Future Tone in the west, as well as the “Mega Mix Encore Pack” that includes…