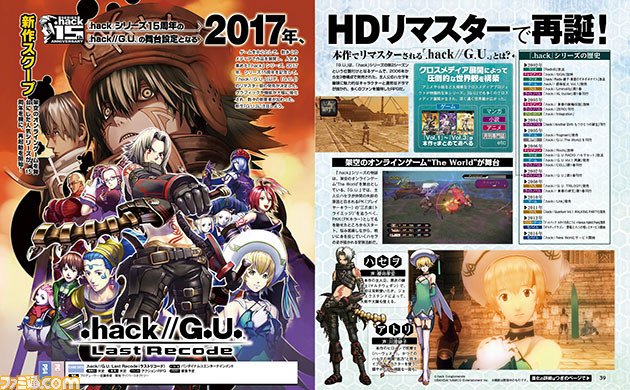 
The info has been sorted into three “evolution points” in the bullet notes below.

Added retry function
Cheat Mode (Play with maxed out level and equipment)
Movement speed increased
Item slot number increased to 90
Item menu shortcut and sort functions added
Certain items have consecutive usage function
Made easier to see empty equipment slots
Chim Sphere and Virus Core possession cap at 999
Reduced probability of allies selling off items you give them
Improvements that were made in Vol. 2: Reminisce and Vol. 3: Redemption will be reflected on Vol. 1: Rebirth in the HD Remaster.
Battle tempo increased with a rise in offensive ability and reduction in hitstop.
Weapon skill up rates increased
Increase in experience points gained
Some powerful enemies have been mitigated
Skeith’s shooting speed has been increased
Avatar battles have been rebalanced
In addition to being able to redo the Marriage Events in Vol. 3: Redemption, you’ll get to do it with all characters that become party members

All movies from the Terminal Disk that was bundled with the special edition copy of .hack//G.U. Vol. 1: Rebirth will be included.
Haseo with an unfamiliar look appears… 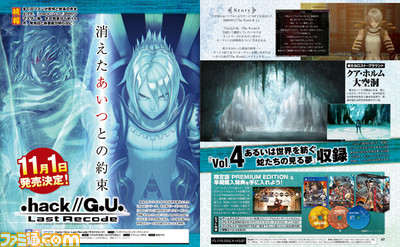