Arad Productions is working with another division of Sony to bring Naughty Dogs PlayStation 3 hit, Uncharted: Drake's Fortune, to the silver screen. Arad believes the games protagonist, Nathan Drake, stands on his own and isnt just an Indiana Jones facsimile.

The best thing about Drake is he's not an archeologist, said Arad. He's not a benevolent guy, but he's certainly not a great guy. Indiana Jones was always a good guy and he relentlessly did the right thing. Drake is a guy who's being hauled over to virtue throughout the game. One of my favorite scenes is when he finally finds Drake's body and he discovers he was out to hide the statue instead of steal it. Suddenly, after all of these excuses he had of being a marauder like his forefather, now he discovers he was a hero. He's required to become a better guy and he does become a better guy. The secret of El Dorado ties into that because he doesn't become a greedy guy and doesn't become a monster.

When it comes to the big screen adventure, Arad said the plan is to mix things up a little bit. In the game, the action moves very quickly to the island, but the film will open things up a bit and add some depth before the island adventure. In addition, the film will explore some of the modern day piracy thats going on today in South America, which is something that Naughty Dog had researched in developing this game. 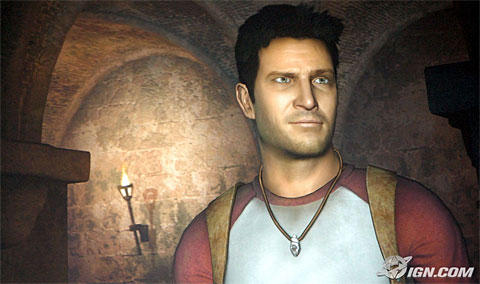 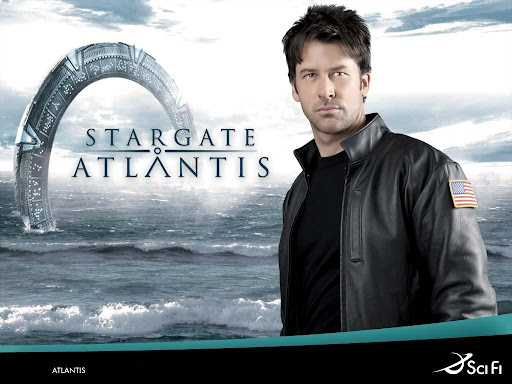