"My end is near. The devils hunt for me in the darkness. The gold of El Dorado bears a terrible curse. The Spaniards have unleashed hell, and become as demons. My men have all been mudered, leaving the task to me alone. No ship will depart this island. I destroyed them all. Drowned the cursed city. A thing of such great evil must never leave these shores. In my final hour, I commend my soul to God. May he have mercy on this unholy place."
— Francis Drake

Übersetzt: "Today you will be with me in Paradise."
Zuletzt bearbeitet: 15 Nov 2013

Bisschen ausm GAF:
Trailer dissection:
- The island is called Ile St. Marie, off the east coast of Madagascar
- Thought to be the location of Libertatia/Libertalia, a (possibly fictional) haven for Pirates
- Founded in the late 17th century, which rules out Francis Drake (he died in 1596 in real life, and a little bit later in Uncharted lore)
- Their motto was 'For God and Liberty' (right there on the map)
- 'Hodie Mecum Eris In Paradiso' is 'Today, you shall be with me in Paradise' in Latin, one of the seven last words of Christ
- I'm guessing the narrator is an old adventuring buddy of Nate's (like Harry Flynn and Eddie Raja), who Nate presumably left to rot in an awful prison somewhere, who's now escaped and is plotting revenge. Of course, maybe the game has nothing to do with Nate at all.


Is This Naughty Dog’s PlayStation 4 Game? 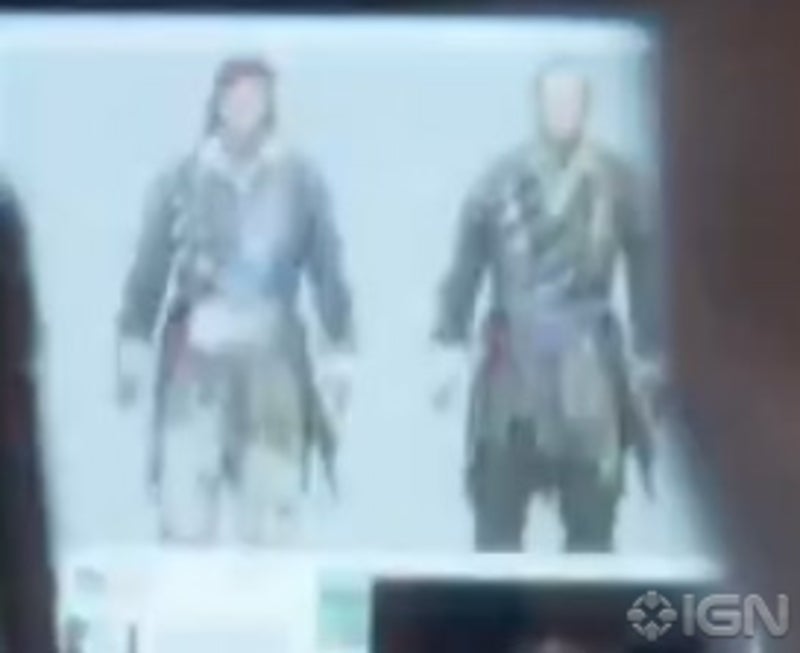