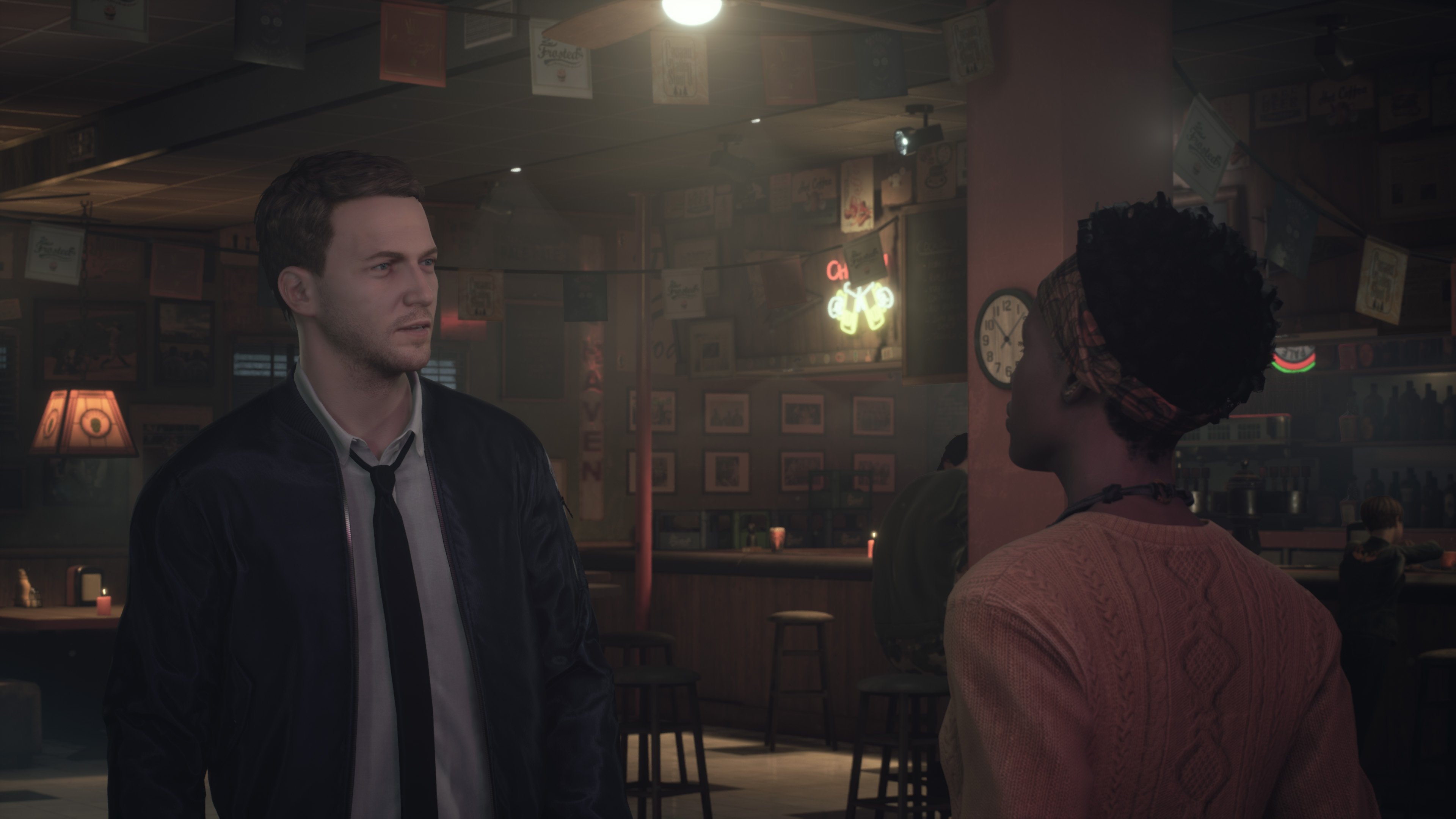 Bandai Namco Entertainment Europe have revealed two new gameplay features for upcoming psychological thriller Twin Mirror - the Mind Palace, and the Double. The narrative adventure will be an episodic game composed of three parts, the first of which - “Lost On Arrival”, will be available in early 2019.

Twin Mirror, lets players take on the role of Sam, an investigative journalist returning home to bury an old friend. But, as Sam wakes up in his motel room with a blood-stained shirt and no memory of the night before he must embark on a thrilling investigation, and make a series of impactful choices to discover the truth.

His greatest talent, revealed today at Gamescom, is his Mind Palace. While the untrained mind may forget crucial information, or fail to remember critical clues, Sam’s brain works differently. Over many years, Sam has trained to create his very own Mind Palace. A place to access at will and recreate memories from the past, or even piece together possible scenarios. But, even the greatest tools can get rusty if not properly trained, and players will have to start by jogging Sam’s memory.

When solving the game’s mysteries, players will have to gather clues from the real world, navigating between the former and the Mind Palace, until they’re able to recreate forgotten or hidden events of past. Sam’s mind is also a place of wonder and mystery. 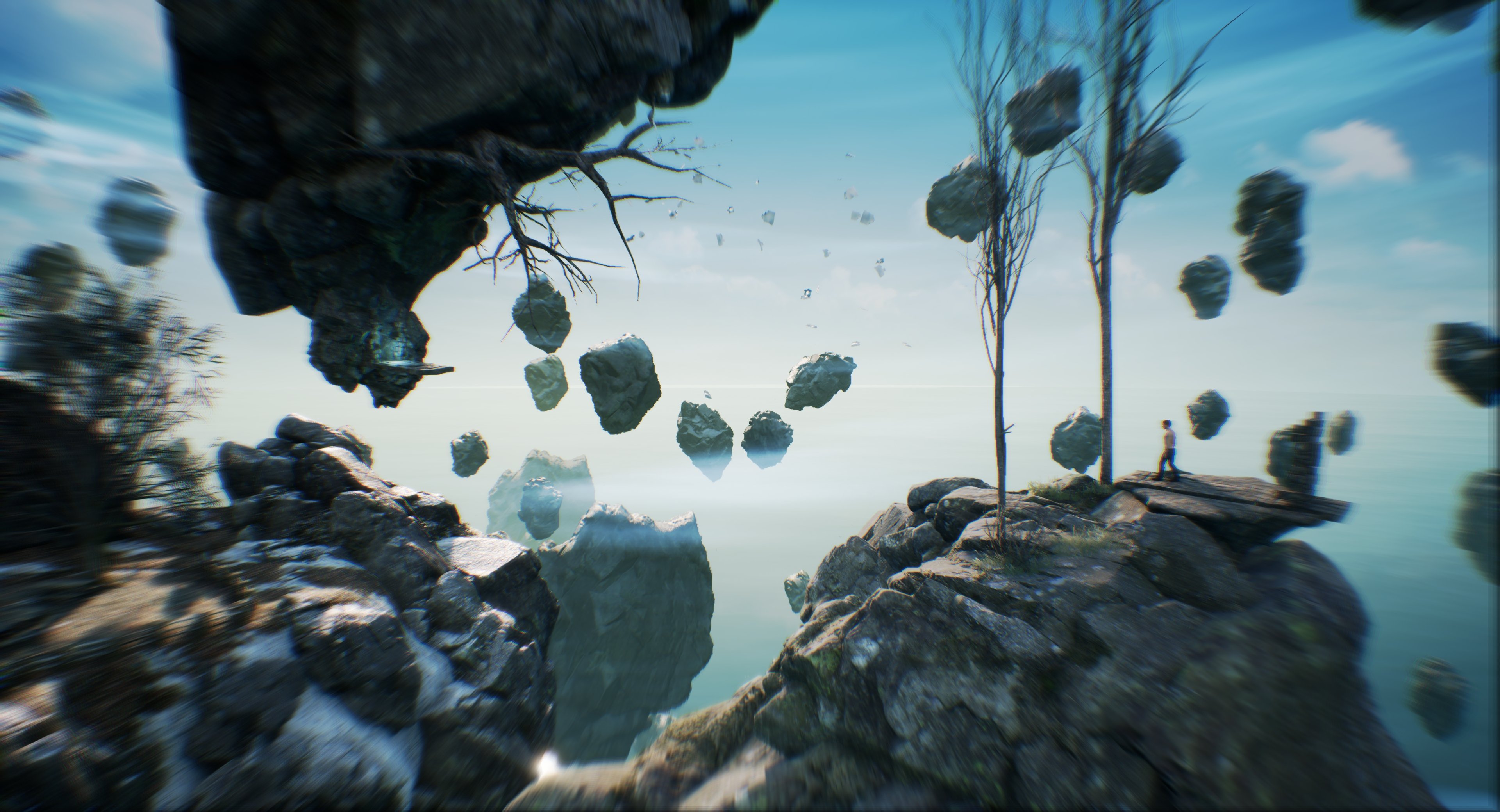 ​
Another key mechanic is - The Double, Sam’s inner voice takes the form of a classy yet sarcastic version of himself. But, is he here to help? Or to hinder Sam? Players will have to discover the truth as they progress through the story, navigating between Sam’s instincts and the Double’s quirky guidance.

​
“We are very excited to reveal two of our major gameplay features for Twin Mirror here at Gamescom.” said Fabrice Cambounet (Senior Producer for Twin Mirror). “We believe this is a good insight into our unique narrative approach, having gameplay features intertwined within the story we want to tell. We can’t wait for the players to uncover the secrets hidden in Twin Mirror with the first episode in 2019!”

Twin Mirror’s first episode, ‘Lost On Arrival’ will be available in early 2019 for PlayStation 4 computer entertainment system, Xbox One and PC. 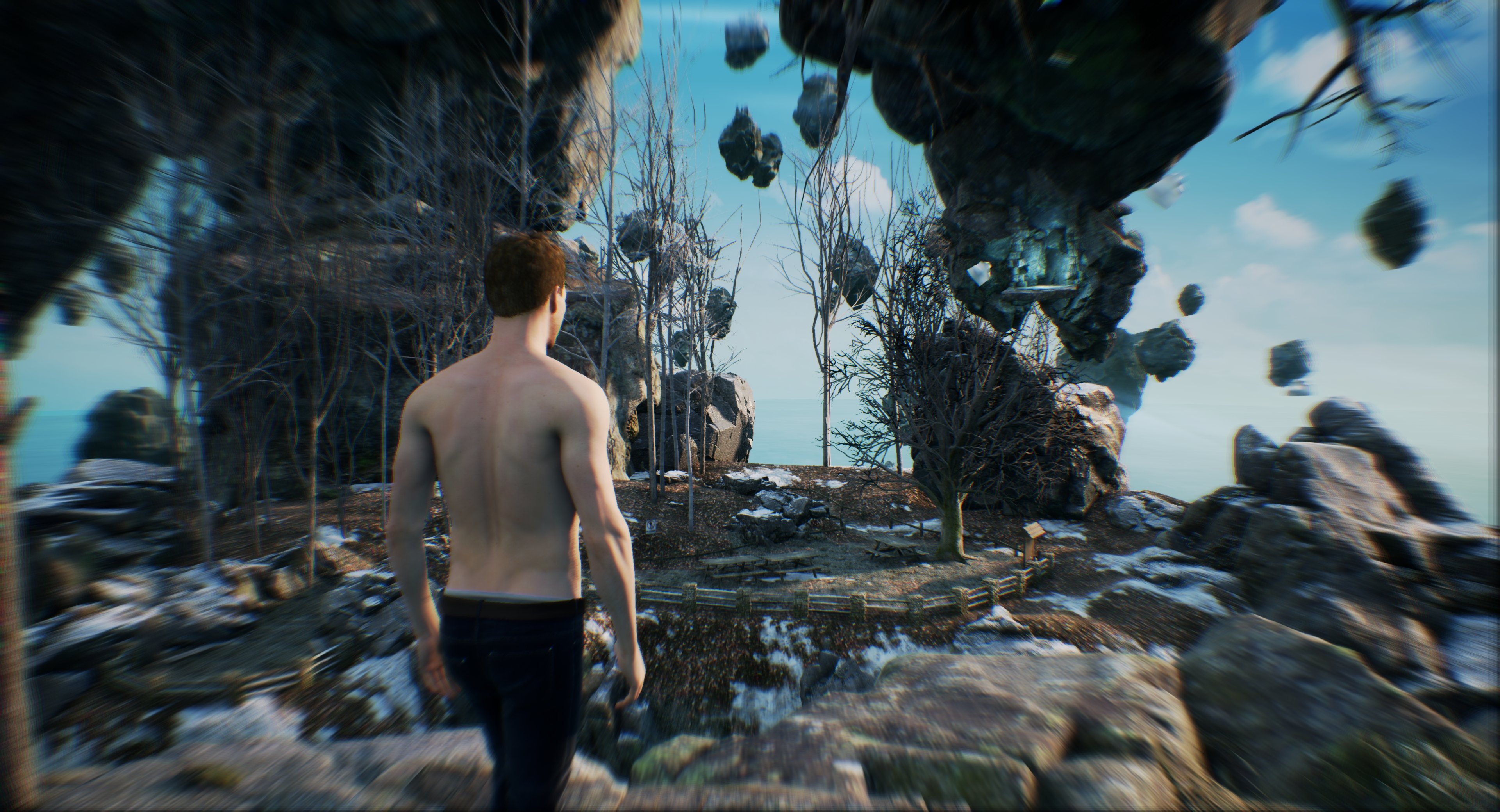 The psychological thriller will be the first game self-published by the studio!
Klicken, um alles anzuzeigen...