After news of Shinobi 3DS got out overnight via Nintendo Power, what looks like an internal teaser for the game has appeared online, with Sega promising more information on it this week.

The video is completely without audio, and is seemingly unfinished. It cuts off as it reaches its climax, after showing the timeline of the series up until 2002.

We don’t know where its come from, but there we go. You can watch it below.

Asked about the video, Sega told VG247 it had no comment to make on it, but added: “Keep your eyes open for something official coming your way later this week.”

The series, which first title was back in 1987, last had an outing back in 2002 with the release of a series reboot for PS2. A spin-off, known as Nightshade, launched in 2003. 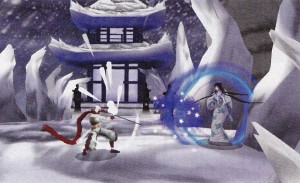 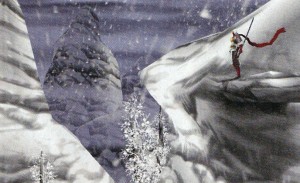 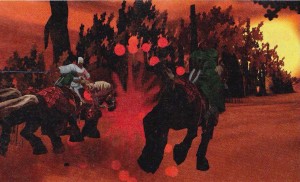