While Atlus didn’t go into any specifics, Shin Megami Tensei: Deep Strange Journey will be use the 2009 RPG as a base with extra new content to give it a fresh new feeling as well as some features to make it easier to play. The game will also let you save whenever you want while exploring dungeons. More details will be revealed in the near future. 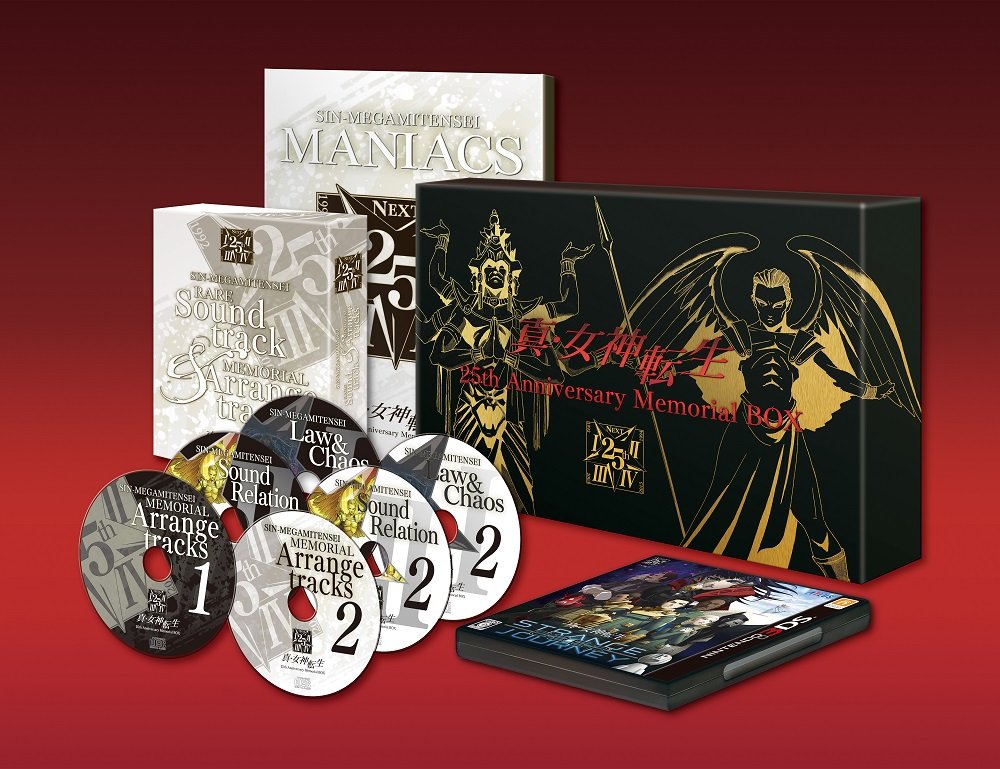