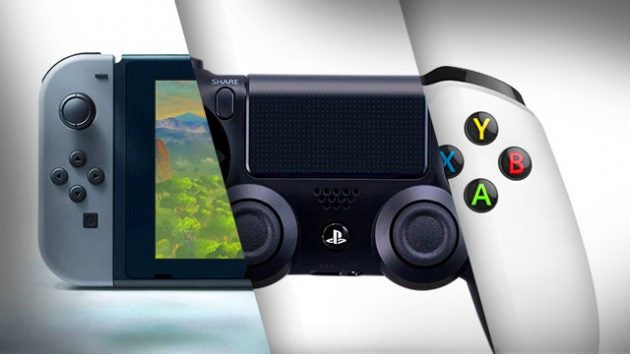 Beat 'em up 'Raging Justice' gets brutal new trailer and release window
Raging Justice is tearing up the streets this year with the help of Team17.
https://www.windowscentral.com/beat-em-raging-justice-gets-new-trailer-and-release-window Today, developer MakinGames and publisher Team17 announced that Raging Justice should release in Q2 2018. To celebrate the release window, the companies shared a brutal new trailer showcasing the various weapons you will be using in the game. The title will be available on Xbox One, PC, Nintendo Switch, and PlayStation 4 soon.
As seen in the trailer, you can use a variety of weapons found in the environment. For example, players can smash their way through a bar fight with a stool, but there are also quirky devices like deadly pigeons. It's unclear how the pigeons work but we are curious.


Raging Justice is a classic-style brawler brought back to life with high-resolution graphics and surround sound. You battle your way through hordes of thugs, unleashing maximum brutality with your character's savage fighting style. The best part is that you can choose to arrest or annihilate your foes. Whether you play as a good cop or bad cop has consequences and will result in a different ending.


The streets of Big Smoke City aren't for the faint-hearted at all. Gang lords and their thugs rule, and there's danger around every corner. The city doesn't need a hero, it needs someone who is tough and rough enough to take on the scum that festers in the streets. The goal is to clean up the streets by beating up everyone in sight.

It looks like Shadowman is the next N64 re-release on the agenda. We can also look forward to WARP/Acclaim’s horror adventure D: The Game receiving a digital dust off, although it may be some way off – Nightdive aren’t best known for speedy turnarounds.
Klicken, um alles anzuzeigen...

[AJ.] So far, all of your console releases are from Acclaim's library. Are there any other Acclaim games that your team would like to revive for modern gamers to enjoy?
[Stephen/Nightdive Studios] We'd love to revisit Shadowman, which we already publish, but we've had some trouble tracking down the source code. The Extreme-G series is also something we'd love to remaster.
Klicken, um alles anzuzeigen...

A.J.: Speaking of console releases, do you have plans to release any updated classic games for PlayStation 4 or Nintendo Switch at some point down the road?

Samuel: Personally I'd like to do a PS4 port of Forsaken Remastered, but that is up to the top dogs.

Edward: The Nintendo Switch looks like a fantastic platform for our games, but I think that the answer that we are supposed to give is "wait and see".zu
Klicken, um alles anzuzeigen... 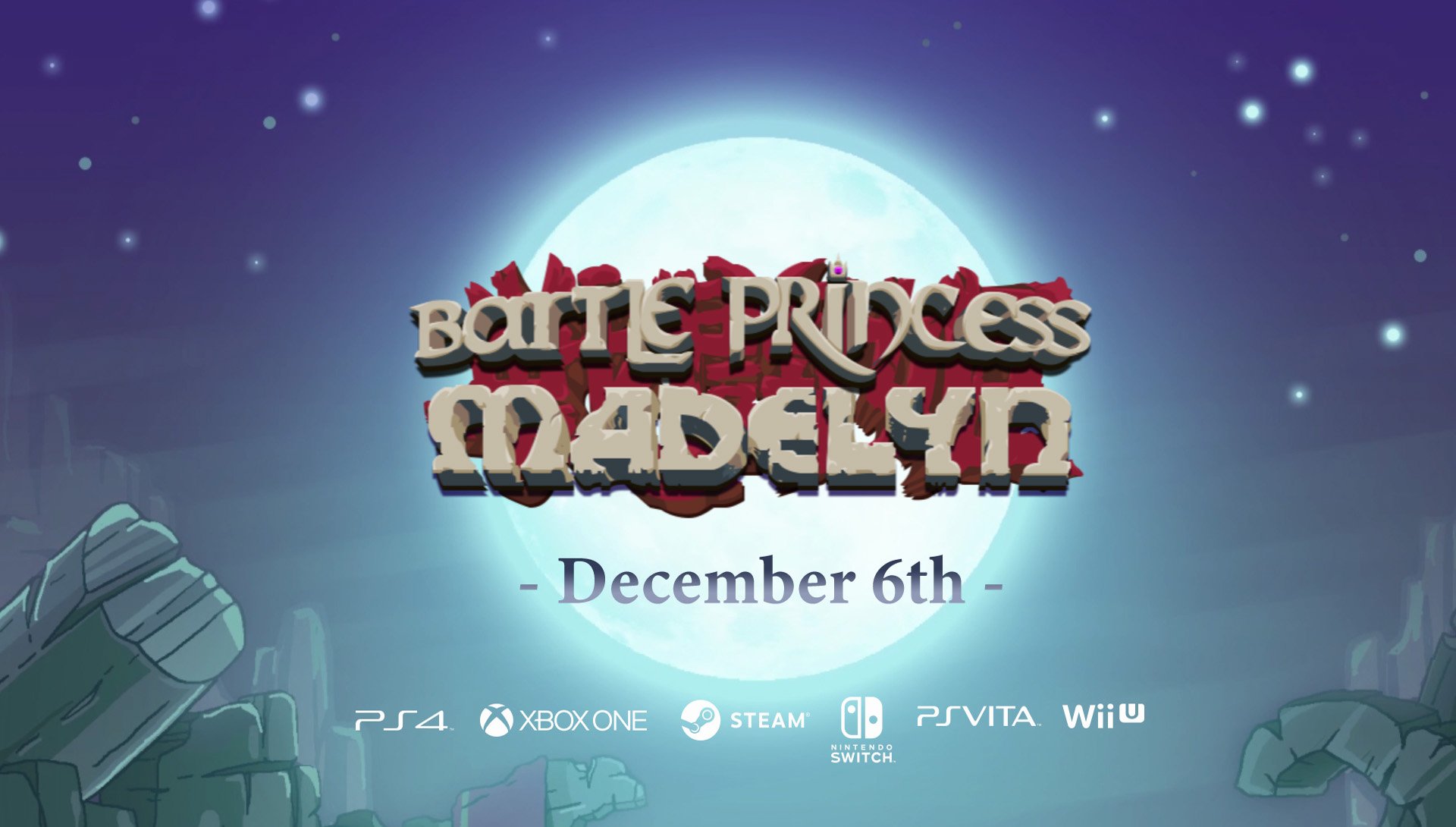 Causal Bit Games and Hound Picked Games are delighted to announce the release date for the much anticipated, long awaited, Battle Princess Madelyn, that has already achieved phenomenal coverage throughout its development cycle delivering star studded previews and articles. Battle Princess Madelyn is to be released on Playstation 4, Xbox One, Nintendo Switch and PC (Steam) on December 6th 2018, with the Wii U and Vita versions to follow later in the new year.

"It's been an exciting, exhaustive, stressful, enjoyable, frustrating, etc. period over the last two years developing Battle Princess Madelyn and I would do it all over again. The feedback that has been given in the creation of the game, the positive remarks, the way social media, the specialist gaming press, etc. have supported the game throughout this long period has been nothing short of remarkable. The end result is a game the team are all proud of and went beyond what was envisioned. Within a very short time gamers will be able to play Battle Princess Madelyn. I hope it will give them as much enjoyment as it has to the team that created it!.", Christopher Obritsch - Causal Bit Games. 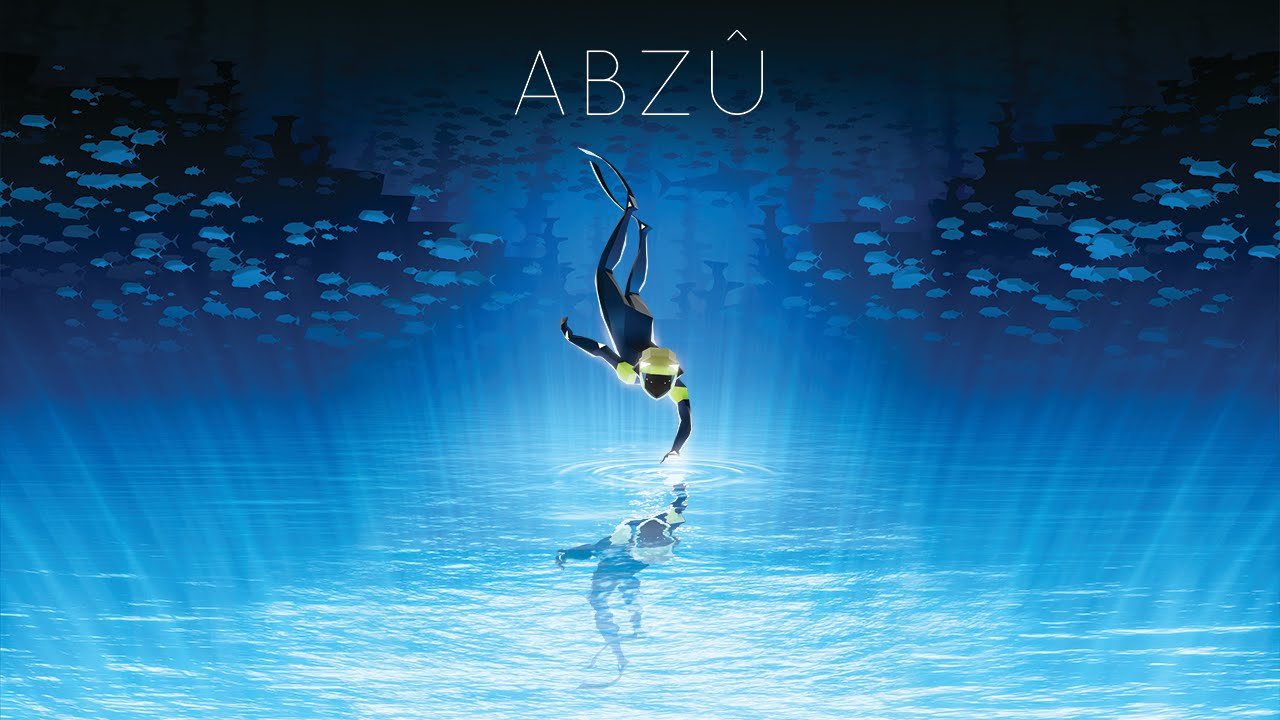 Independent publisher 505 Games and developer Giant Squid have announced their award-winning inspirational aquatic journey ABZU is coming to Nintendo Switch on Thursday, Nov. 29 priced at £14.99 . Available for pre-order beginning today, players who purchase ABZU ahead of its launch will receive a limited-time 10% discount on the meditative oceanic adventure game.

ABZU is a beautiful underwater journey that immerses players in a vibrant ocean world full of mystery and bursting with color and life. Playing as the Diver, you'll discover hundreds of unique species based on real creatures and form a powerful connection with the abundant sea life. But this underwater world can be dangerous, broken and toxic - and your mission is to unlock the mysteries of the deep and change the world around you for the better.

Developed by Giant Squid Studios - led by Matt Nava, the artistic mind behind Journey and Flower - and featuring a score by Grammy-nominated and two-time BAFTA-winning composer Austin Wintory, ABZU is told in the form of mythology and folklore, while capturing the dream-like feeling of underwater exploration. The name is derived from ancient Sumerian language; AB, meaning water, and ZÛ, meaning to know: ABZU is the ocean of wisdom.

First launched in 2016 for PlayStation 4, Xbox One and PC, ABZU was lauded by critics and garnered numerous awards and nominations including Best Original Score for a Video Game or Interactive Media from the International Film Music Critics Association (winner), Artistic Achievement from the 2017 BAFTA British Academy Games Awards, Music of the Year from the 2017 Game Audio Network Awards (winner), Best Original Game from the 2016 Joystick Awards and Best Art Direction from the 2016 Game Awards.