Hyper Scape is an urban futuristic free-to-play Battle Royale where 100 Contenders engage in FPS close-quarters and fast-paced matches to become the next global superstar. URBAN BATTLE ROYALE Fight your way through the 7 unique districts of Neo Arcadia, a virtual city featuring imposing landmarks that bring verticality to the next level. From sky-scraping towers to open plazas, from streets to rooftops, Neo Arcadia will push you to constantly adapt to your surroundings. CLOSE-QUARTERS CITY COMBAT Hyper Scape is a brand new and intense First-Person multiplayer game that lets you define your playstyle to dominate the battleground. Dive into tense and vertical matches, where you (double) jump from streets to rooftops using unique weapons and unleashing powerful Hacks that bend the rules to your advantage. A FRESH TAKE ON BATTLE ROYALE Learn to avoid the Blight that progressively dissolves Neo Arcadia’s districts in varied patterns throughout each match. Maximize the Effects Cards played by the AI Game Master during the match, changing the game on the fly for all contenders. If you are skilled enough to make it to the final remaining players, you will enter the Showdown where you can choose your path to victory: will you eliminate all opposition or choose a more tactical approach and go for the Crown? Intense, surprising and spectacular, Hyper Scape brings Battle Royale to new heights. A FOREVER EVOLVING GAME Map changes, a steady flow of new customization options, thrilling gameplay opportunities… Be ready for an ever-evolving experience following your favorite 2054 Contenders in their quest to unveil the mysteries and secrets of the Hyper Scape.
Klicken, um alles anzuzeigen... 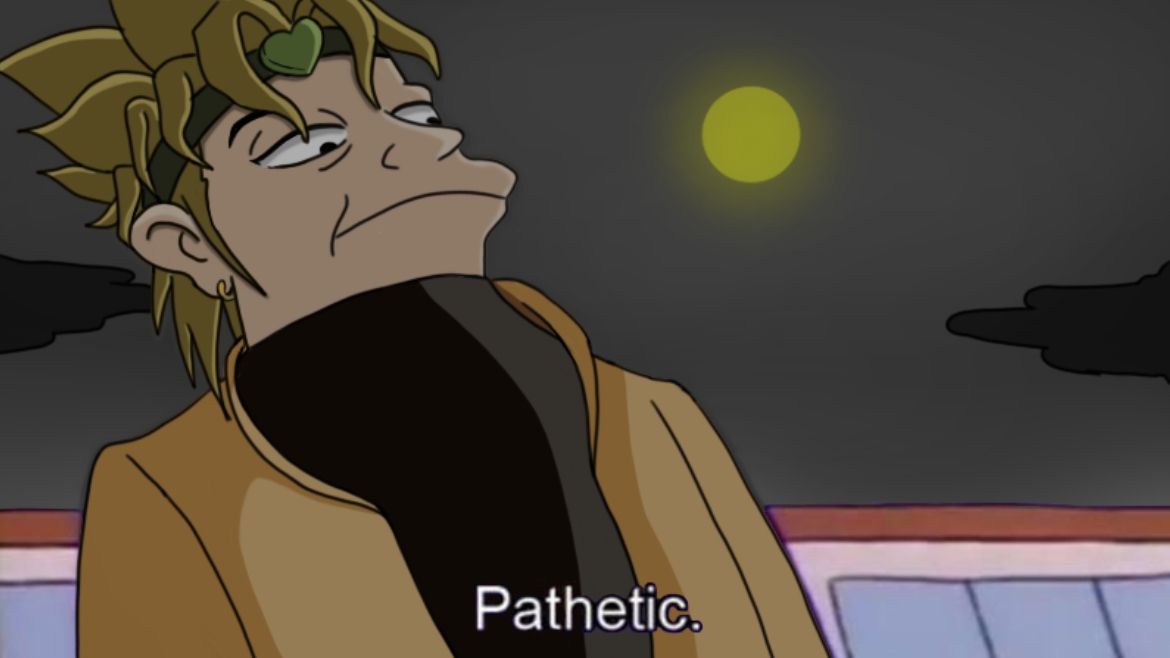