Natsume Inc., a worldwide developer and publisher of familyoriented video games, is proud to announce that the next title in the farming-RPG Harvest Moon series, Harvest Moon: The Lost Valley, will be launching on the Nintendo 3DS later this year. The game will make its public debut at the Electronic Entertainment Expo next week in Los Angeles (South Hall, Booth 615).

“Harvest Moon: The Lost Valley is truly evolving the franchise. Hardcore fans will love it, players who haven't played a Harvest Moon game in a while will want to try it out, and new players will be introduced to the unique and charming world that is Harvest Moon,” said Hiro Maekawa, President & CEO of Natsume. “But the incredibly exciting thing that really elevates the game is that while it does get back to what everyone loves about the early games, it also innovates in a way that no Harvest Moon game ever has.”

In Harvest Moon: The Lost Valley, players will experience the role-playing farm simulation in a threedimensional setting for the first time. The game has a fully customizable world, and players can customize their field in any way they see fit: from a field full of tulips like you might see in Holland, to a valley filled with water like Venice, the choice is up to you. You've never played a Harvest Moon game quite like this!

Players will want to follow all the details of this new Harvest Moon title at natsume.com, or by following natsume.com/facebook and twitter.com/natsume_inc.
Klicken, um alles anzuzeigen...

mochaloid asked:
Why do you guys say it's the first 3D setting when there were at least 2 completely, full 3D harvest moon games to begin with?

That will be revealed next week at E3! 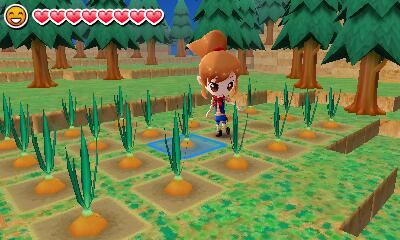 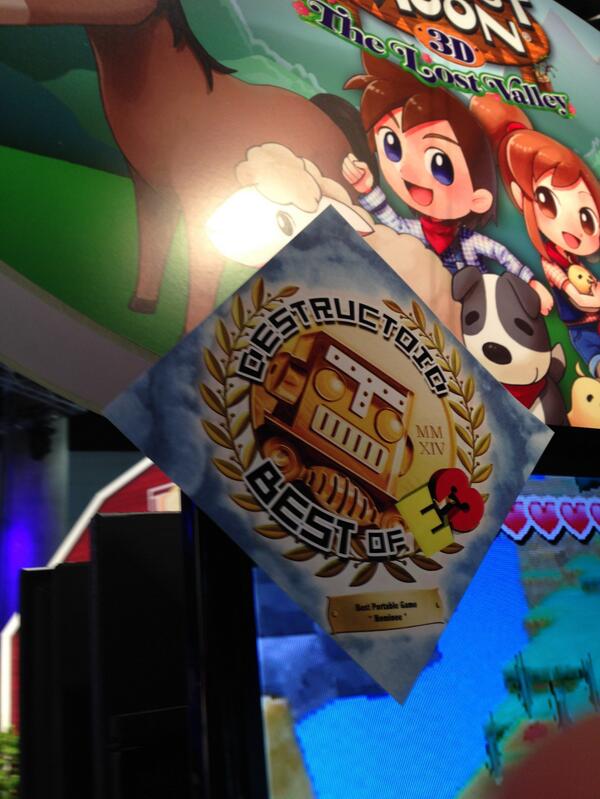