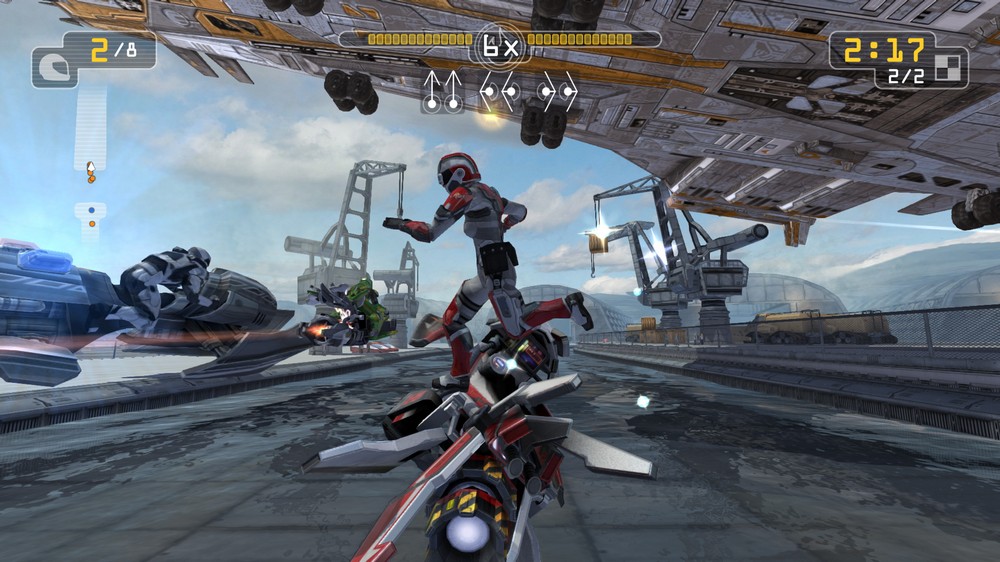 But this game is silly fun, and fun you’ll have. It certainly doesn’t lose out anything in multiplayer. Split two Joy-Con and you’ll get a more simple control-scheme with automatic acceleration and simple trick input. It performs great in multiplayer docked or portable. Obviously, the big screen will emphasise more of the graphical blemishes, but you’ll be too busy performing sick tricks to care. Bring your wetsuit and get ready for a wild ride. Cowabunga dude!
Klicken, um alles anzuzeigen... 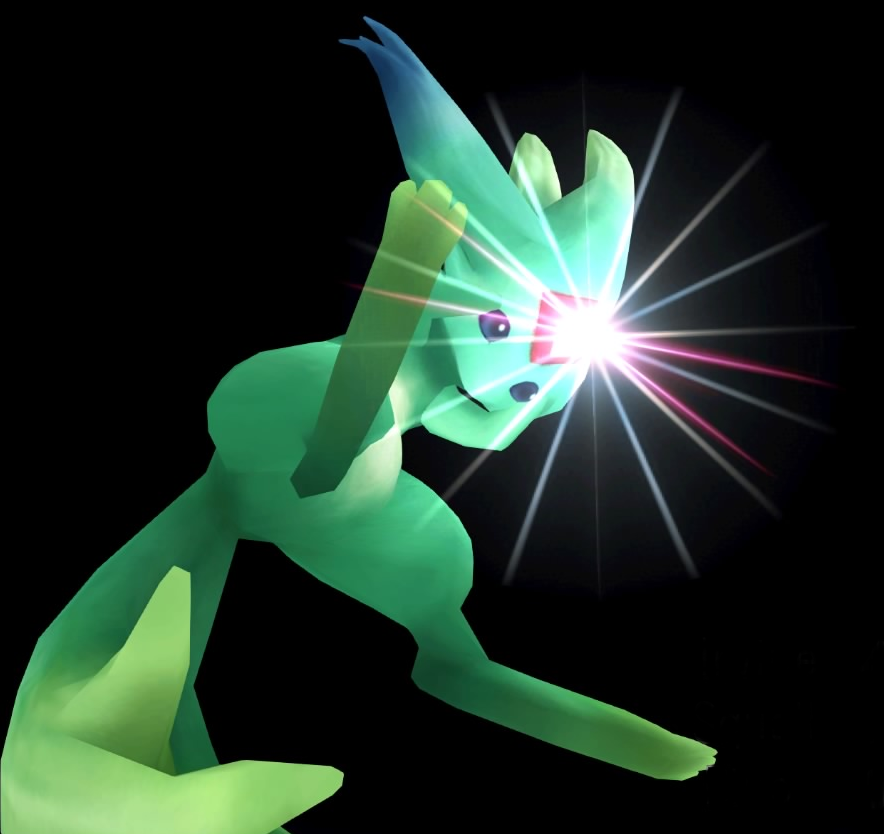 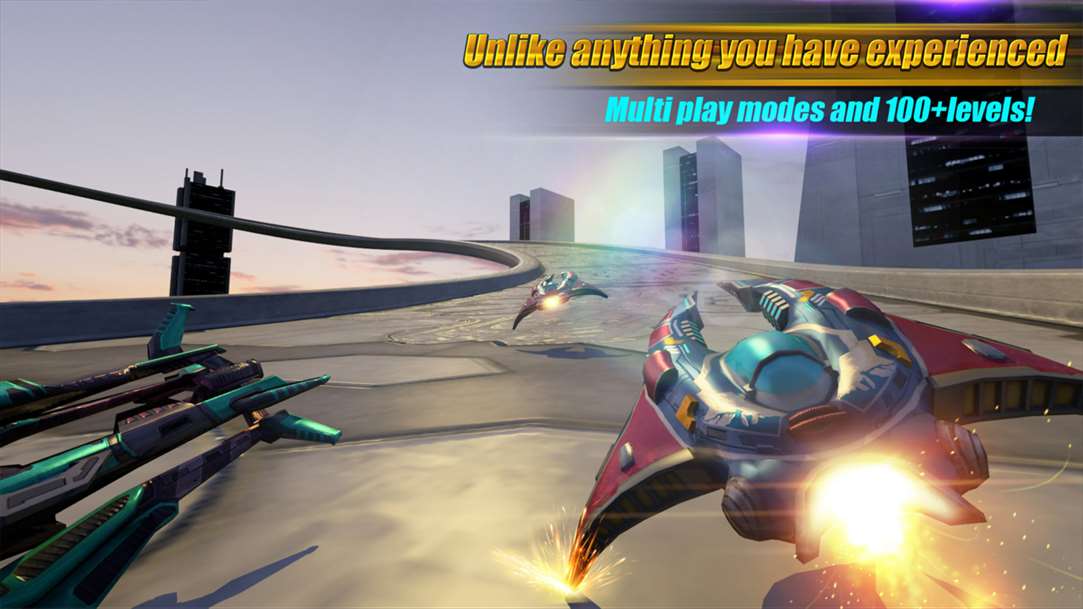 I really wanted to like this game, because the Switch currently doesn’t have a lot of racing games at all. Ironically, I think that’s the only thing that helps Aqua Moto Racing Utopia’s case. So, I guess you could say it wins some points circumstantially. I wanted to look at this game’s flaws from the perspective of “it came from a small indie studio”, but that really isn’t an excuse. Time-and-again indie titles from small studios are released and they turn out to be of high-quality.

Two excellent examples would be FAST RMX from Shin’en Multimedia and Rocket League from Psyonix. Both of these games are also on Switch, and while Rocket League technically isn’t a racer, it’s totally reliant on driving mechanics. Both of these titles are of much higher quality. FAST RMX is the best example in this case since Shin-en is also made up of only a handful of devs, yet they were able to deliver a game with solid gameplay and visuals that are some of the best on Switch. To really keep it real, FAST RMX also happens to be an imitation of a Nintendo game (F-Zero), but at least Shin’en had the decency to copy the formula very well and even included a bit of an original flare.

With that said, I consider Aqua Moto Racing Utopia to just be a sub-par release. Again, it’s not bad, it’s just not great. Maybe casual/younger race fans might find some enjoyment out of it, but don’t jump into this pool unless you find standing around in the shallow end to be fun.
Klicken, um alles anzuzeigen...

Resolving The Controversy About 'Redout's Screen Resolution On The Xbox One X
https://www.forbes.com/sites/kevinm...en-resolution-on-the-xbox-one-x/#545d54a352f5 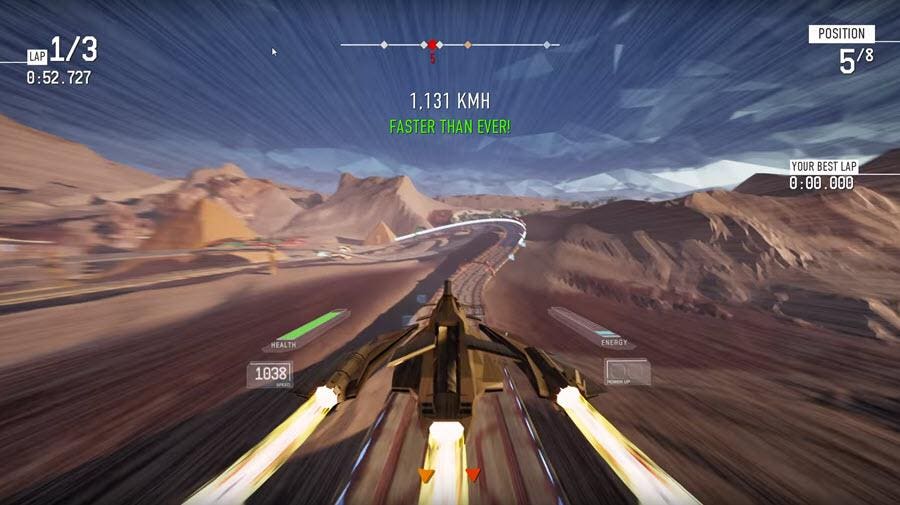