George RR Martin has apparently joined forced with FromSoftware, creators of the git gud Soulsborne collection of videogames like Bloodborne, Dark Souls, and Sekiro: Shadows Die Twice. But don’t assume it’s going to be set in the world of Game of Thrones, as rumours have it that this game - titled Great Rune, supposedly - is set in the Norse world, exploring Norse mythology and all its dark legends.

Whisperings began circling on the internet in early 2019 and went into a lot more detail about what players can expect: you’ll be invading kingdoms and stealing the powers of their rulers after a FromSoftware-style battle, which will then serve you well when you have to fight other kings. All I can say is that I hope Martin hasn’t forgotten that he’s also got the Game of Thrones book series to finish, as after that Game of Thrones ending there’s a hell of a lot of things people are going to want to Martin write (and justify) in his own words… 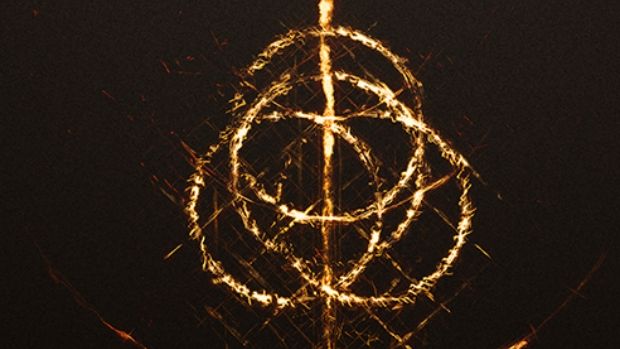 Elden Ring is the name of that George RR Martin / FromSoftware game, according to this leak

Check out the leaked logo

I know I’ve kept you all waiting since my first post in this thread and teased you plenty with my hype. You’ve been (mostly) patient and quite curious so here it is. I want to preface this by saying that these are my personal thoughts and opinions, to take that as you will. But I hope that this will hold you guys over until announcement and that it was worth the hype, waiting, teasing and jebaiting.

It’s difficult for me to even find where to begin. But I guess I should start by saying that I’ve been a fan for quite some time and love these games to bits, even if I love some more than others. But even in saying that, after playing through each game there are a number of things I’ve always wanted to see Fromsoft add or experiment with in terms of gameplay and world design. Things I figured would maybe show up once here or there. But with this title it feels like all of my wishes have been granted and then some. Pretty much everything I ever could have wanted them to add is here. Finding out about many of these things has been like being taken to a toy shop as a kid, expecting to pick one of your favorite toys out and then getting told you can have all of them. Any time I think about the game I just get so incredibly happy that it puts a smile on my face and I get a bright feeling inside. It’s like a certain kind of High that is just absolutely Fantastical for me. Which I’m sure might sound odd to some, but I can only hope that once you guys see and find out more you’ll share in my excitement

And quite honestly, I think a lot of people will. I love watching the silly videos people create and put up on Youtube doing wild stuff in these games and I can only begin to imagine what kind of wild stuff people will be able to put together with this title and its new systems and the many hours and journeys fans will spend immersing and fully projecting themselves into this world, playing the way they want to. Especially since this is easily From’s most immersive world yet filled to the brim with secrets and stuff From has never done before in multiple areas. I expect fans to have experiences of being drawn into eyecatching locales like a sailor drawn to a siren while other darker things roam,lurk, skulk and stalk just out of view. In a world that’s lathered with old school inspirationsthat would have D.b.weiss & David benioff taking up a whole Tabletop to draw its lifeline and heritage. And don’t worry, you’ll get plenty of weird, dark and bizzare things so typical of From here too.

I’m also aware that many of the communities that From has fostered over the past decade have felt left out by Sekiro. For those people I can say that you won’t be left behind here, and I don’t just mean that in terms of the existence of certain things like fashion, but also the abundance and creativity of what’s being offered here, perhaps moreso than in the past. Much of what you’d like and have come to expect is here. I’m sure plenty of people will love being able to show off their threads while battling alongside or against other warriors and scoundrels. Whether you’re a Social Cat Or Titan, this Land is yours to explore.

In addition to that for people who are more like me, people who like to explore and discover these worlds, lore hounds and solitary soldiers. You’ll have so much to dig into and search for, there’s plenty of Unearthed Knowledge for you to write your paragraphs of theories about. If you love level design and that’s one of your favorite things about these games as it is mine, then you’ve got nothing to fret about either. Interconnected design is larger and deeper than ever and archaeologists and spelunkers might just be in for their biggest playground yet.

To me, it feels like From is firing on all cylinders here and if you’ve enjoyed From’s recent output over the past decade and are open to New things then I feel like you’ll get exactly what you would want out of the project like this. It’s not just a side step off the beaten path(though there will be plenty of that), but a culmination of everything they’ve done and an evolution leading to a new beginning. And for the first time I really and truly don’t know what else I could want out of a game like this aside from just more. More of everything that’s being offered here. This is easily the biggest thing From has ever done, and to me feels like magnum opus material. I’m sure other people will still have their favorites, but for me, this is everything I could have asked for and more.

Though I should also mention that I think people expecting battles between lions, wolves, stags and giddorah’s might end up disappointed, there is no Feast for Crows here (Though for people grabbing their horned helms, gjallarhorn’s and carving runes into their shields may end up feasting on crows to say the least).
And remember, this journey doesn’t end with E3, this is only the beginning, so don’t expect to be fully satiated just yet. But I hope this hype train will carry us there, and back again, rain or shine. And trust me there is plenty more to discover and get excited over

. Fear not the feast my friends, for I have laid breadcrumbs a plenty, and let the hype begin''

have at it lads
Klicken, um alles anzuzeigen... 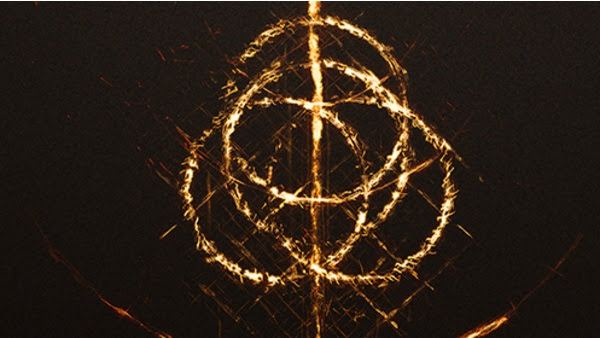