Unlike the first Dragon Quest Builders, the sequel will feature slopes, the ability to dive underwater, a greater limit to the amount of blocks you can stack (it has increased three-fold, both high and low), the ability to fill high places with water, create waterfalls, glide down from high places with a glider, and supports four-person multiplayer.

As for what the setting is like, Square Enix gave the keywords “fellow travelers” and “young Malroth.” Malroth, also known as Sidoh, is the final enemy players face in Dragon Quest II.

A release window as not announced.

Watch the first gameplay footage below. 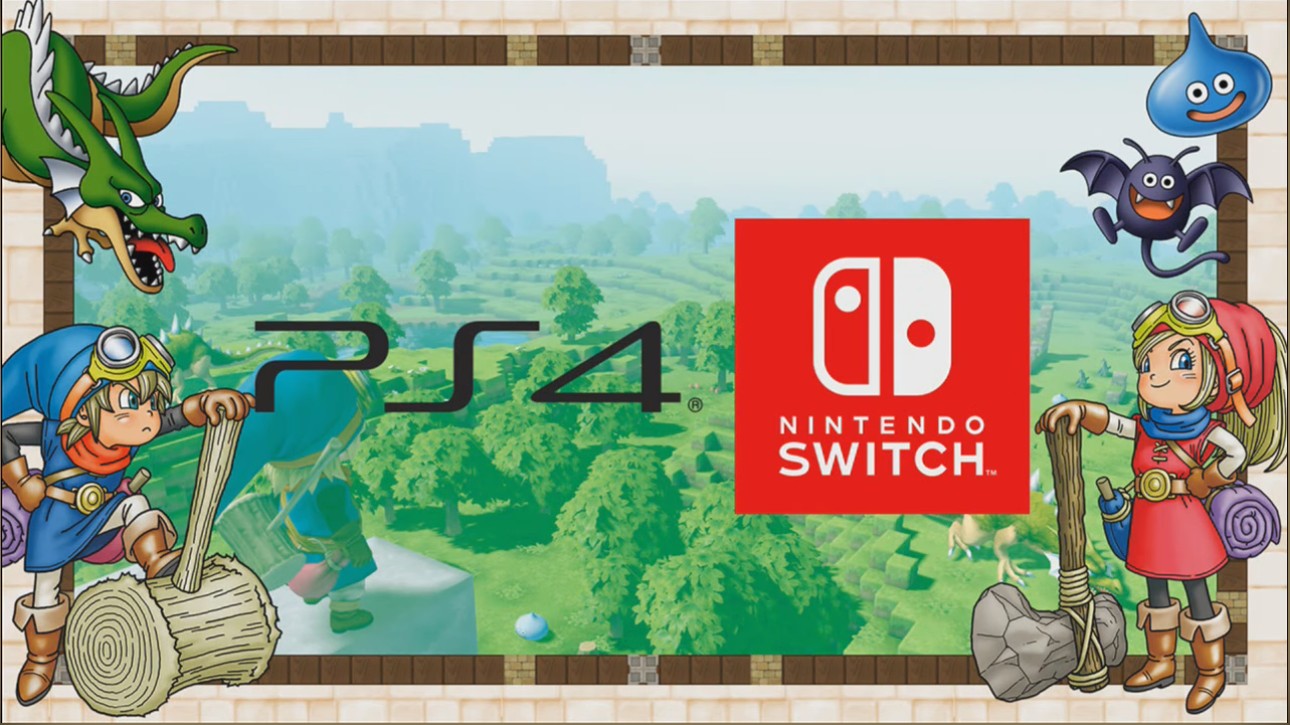