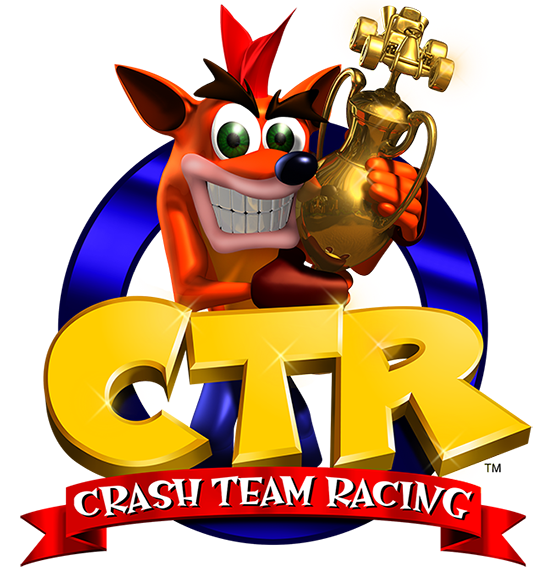 Following the enormous success of the Crash Bandicoot N.Sane Trilogy remaster, it looks like publisher Activision will revisit kart racing spin-off CTR next.

Earlier this week, dubious-sounding rumours began floating around Facebook of an announcement at this year's Game Awards, due to be held this week - at 1.30am UK time on Friday, 7th December.

But then today, PlayStation Access presenter Hollie Bennett teased the following photo on Twitter - of a pair of Crash-coloured furry dice, the kind you might hang on a car's rear-view mirror. "Sliding into the Game Awards on 6/12," an accompanying message reads.
Klicken, um alles anzuzeigen...