Heavy rainfall drives a range of eruptive and non-eruptive volcanic hazards. Over the Holocene, the incidence of many such hazards has increased due to rapid climate change. Here, we show that extreme heavy rainfall is projected to increase with continued global warming throughout the twenty-first century in most subaerial volcanic regions, increasing the potential for rainfall-induced volcanic hazards. This result is based on a comparative analysis of nine general circulation models, and is prevalent across a wide range of spatial scales, from countries and volcanic arcs down to individual volcanic systems. Our results suggest that if global warming continues unchecked, the incidence of primary and secondary rainfall-related volcanic activity—such as dome explosions or flank collapse—will increase at more than 700 volcanoes around the globe. Improved coupling between scientific observations—in particular, of local and regional precipitation—and policy decisions may go some way towards mitigating the increased risk throughout the next 80 years.
Klicken, um alles anzuzeigen... 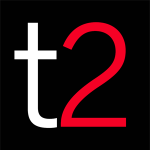 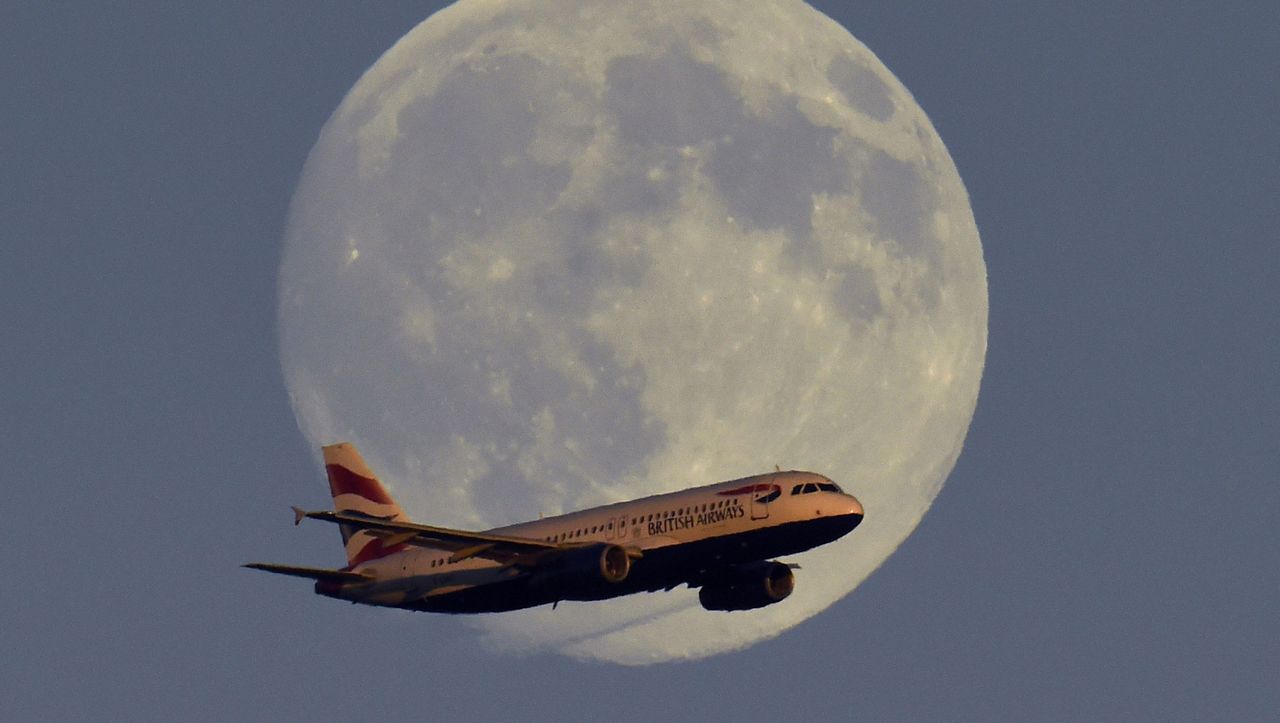 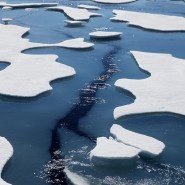 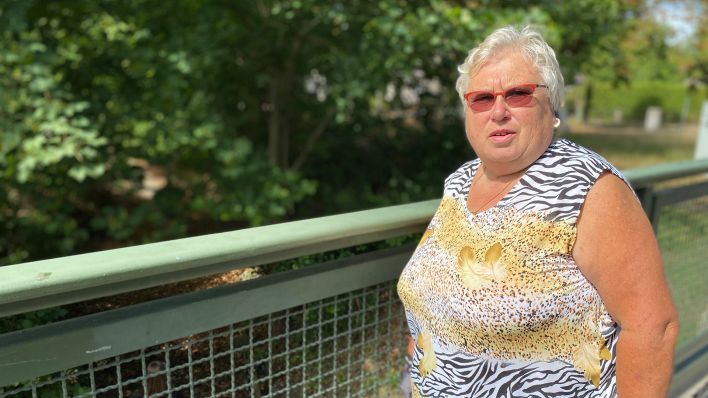 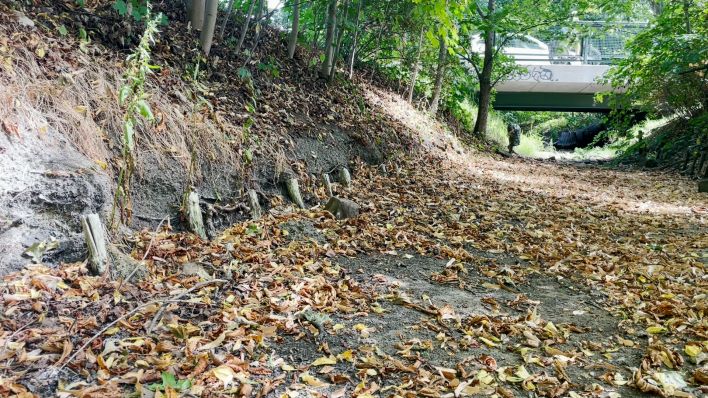